A young boy was spotted in love over music during the hate environment, he was immersed in playing the piano at a Kharkiv hotel lobby. Reports suggested that the incident was in sync to the time when Russians troops were advancing on the city.

"The young boy is in the lobby of a hotel in Kharkov and plays a sad piano composition as Russian troops invade the city and destroy it," the @www.in.gr reported.

Similar to the classic Titanic scene, isn't it? If you have watched the Titanic, when the ship was almost to sink and the panic raised, few musicians tried to calm the scenario with pleasing music. Similar to the film moments comes this video, however unconfirmed, of a young talent playing music during the heated up and tension situation in the vicinity.

The video was shared on Twitter via a user @wleaming, since posted it is going viral with over 33K views. Watch the video, right here: 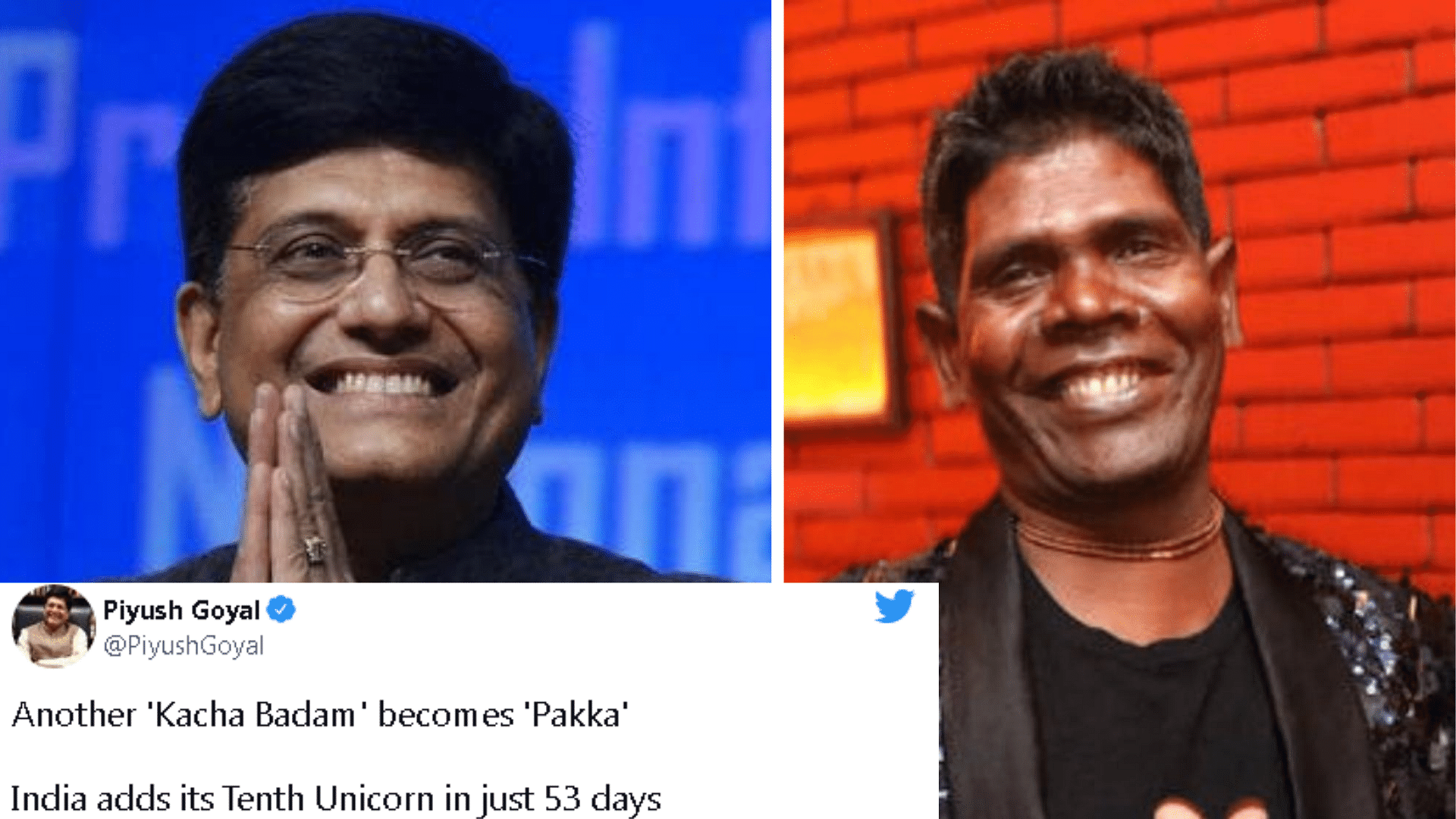 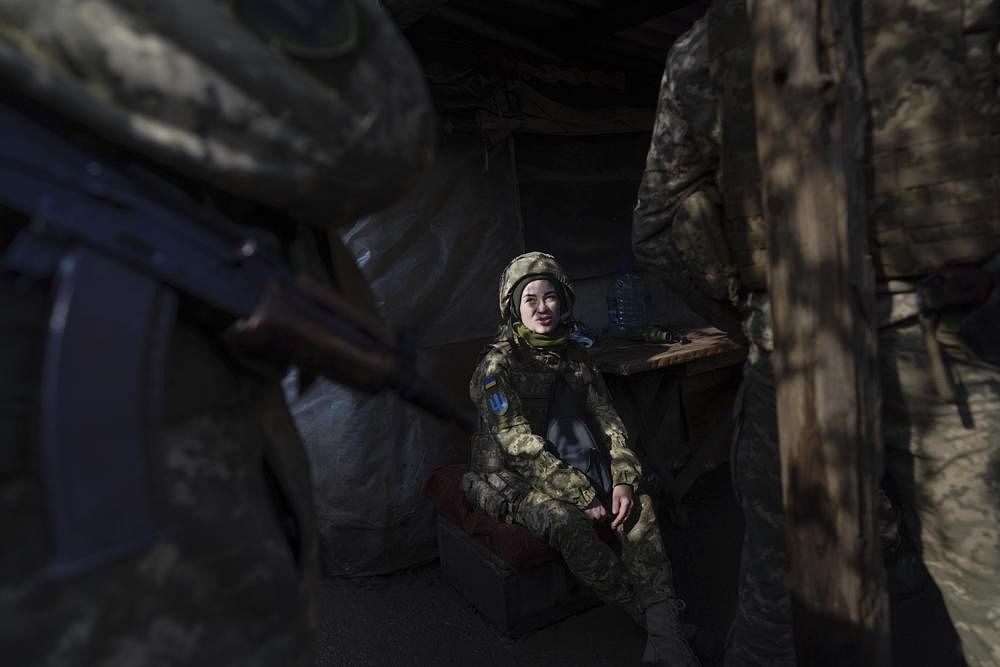