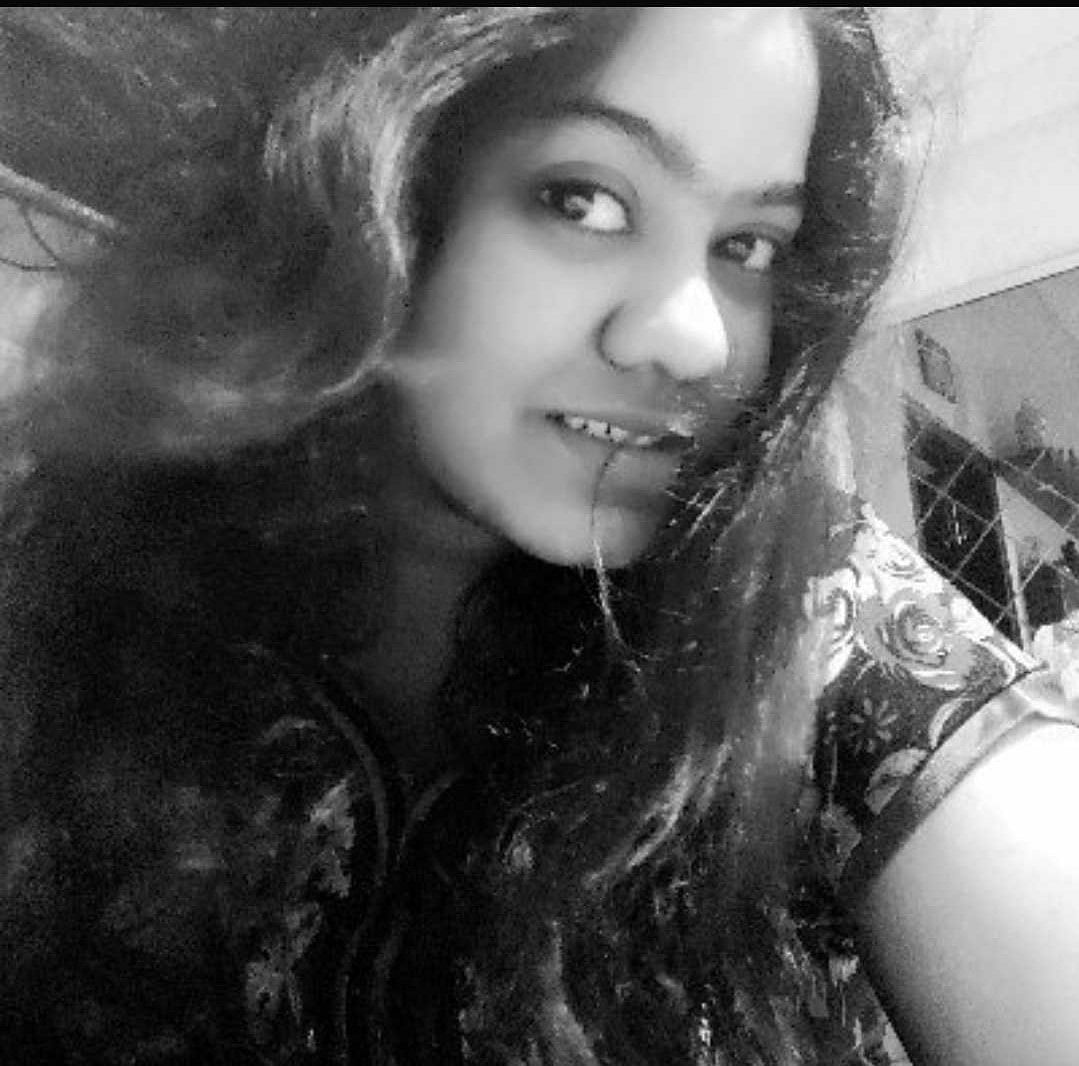 Remember the days of school when we were to translate text from one language to another, inorder to master linguistic skills? In a recent case, we could see a letter written out of experience rather than acing over language.

In a recent photo going viral on the internet, a Marathi leave application copy had English text 'Marriage Anniversary' followed in brackets to indicate 'Paschatap din'.

With several memes and jokes that roll over marital relationship, one such suggests the day of marriage as a 'day of regret', similar to what the viral text read.

As we read through the content of the leave request, the person penning this can be identified as Napoa Vinod Rathod from Mangrul Dastagir police station, Maharashtra. Rathod was given a weekly off on March 27 but as March 29 happened to be his wedding anniversary, he submitted an application to his superiors demanding change of leave date. Having mentioned so, he took to call the occasion as the day of repentance or regret, in brackets - thus making it potential to go viral.

However, the authenticity of the letter is not known.