Lewis Hamilton is Formula One's most dominant and highest-paid driver: here's how

Hamilton's domination was cemented in 2013 after a contentious transfer to relative unknowns Mercedes. 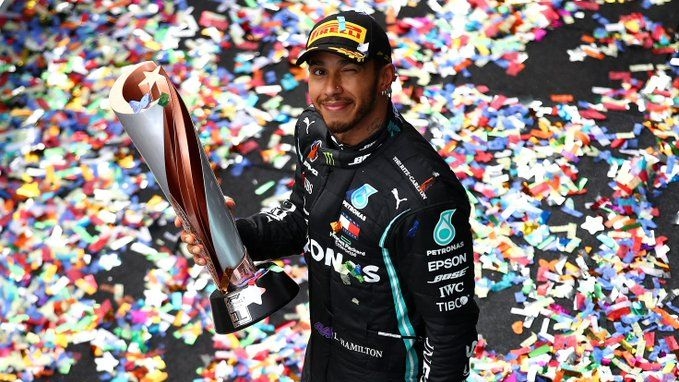 Lewis Hamilton, popularly known as the king of Formula has earned millions, making him the highest paid driver in F1as a result of his commendable success on the track. He is also the eighth highest paid athlete in the world.

No other driver has had a bigger impact on the sport, both on and off the track, ever since Hamilton emerged onto the scene in 2007 with McLaren, winning the first of a record seven world titles a year later.

Only one driver other than Lewis Hamilton has won the sport's top prize since 2014, and the Briton is one of two drivers contending for the title in 2021. Hamilton has also made quite an impact outside the track. He has used his voice to promote equality and has campaigned on various topics such as LGBTQ, equality and environmental concerns also being the only black driver in the history of Formula One.

Hamilton's domination was cemented in 2013 after a contentious transfer to relative unknowns Mercedes. Hamilton's annual revenue is $12 million and is generated by a variety of sponsors, including Tommy Hilfiger, who is also the designer of the Mercedes staff merchandise.