The concept of energy conservation was proposed by Kapil Maharshi centuries ago.
FP News Service 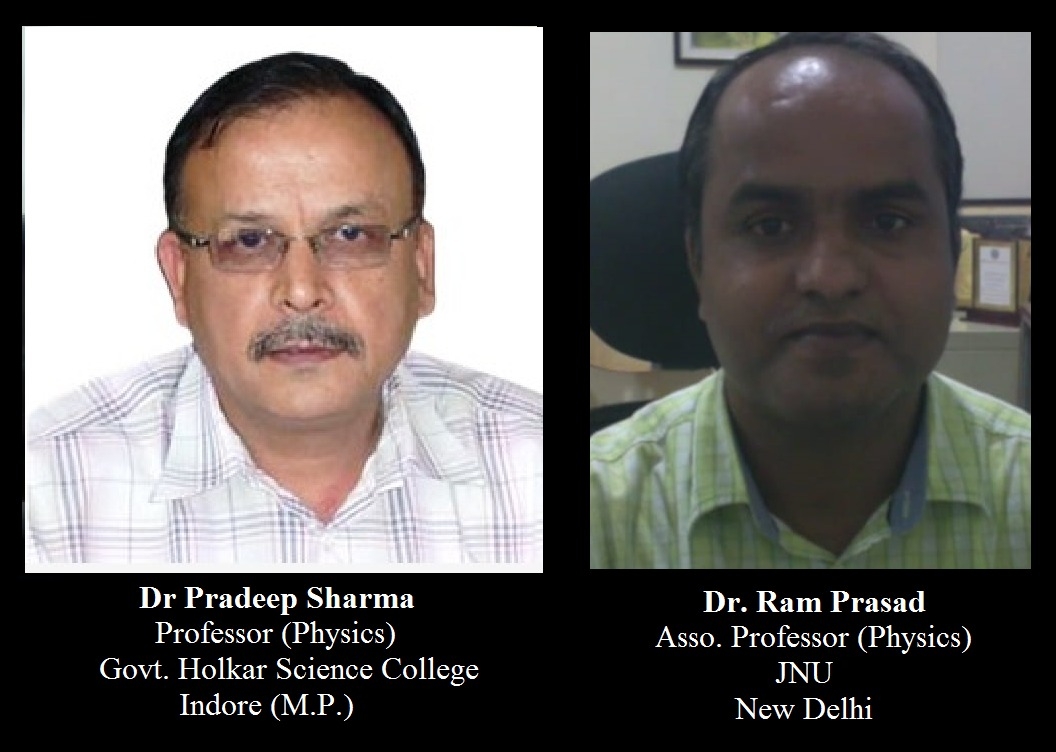 Ujjain (Madhya Pradesh): The Vedas are the source of concepts described by modern physicist including Big-Bang Theory and Newton’s laws.

The concept of energy conservation was proposed by Kapil Maharshi centuries ago.

The theory of evolution finds this base in Indian philosophy according to which life is combination of five basic elements, which are water, air, fire, land and sky.

Chairperson of the webinar Dr Pradeep Sharma, professor, Government Holkar Science College, Indore described different natural forces which act as creator, operator and destroyer in the universe. He stressed that all these forces combined to form God, which is the universal power on this earth.

The webinar, organised to celebrate ‘Azadi ka Amrut Mahotsav,’ aimed to celebrate the contributions of Indian scientists in building Independent India. Dr Harish Vyas and Dr Alka Vyas conducted and delivered the vote of thanks. Technical support was provided by Anil Prajapat. In Saturday’s session contributions of Indian scientists in geology will be discussed. 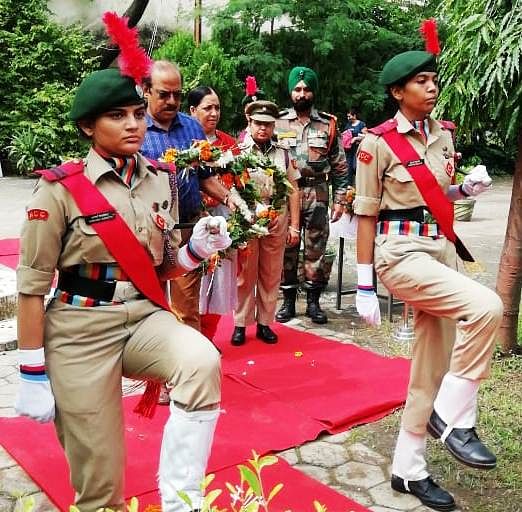