Guru Ravidas Jayanti 2021: Date, time, significance, and all you need to know

Guru Ravidas Jayanti is celebrated every year on the occasion of Magh Purnima. This year, it is falling on February 27. Here's all you need to know
Shubham Bhargav 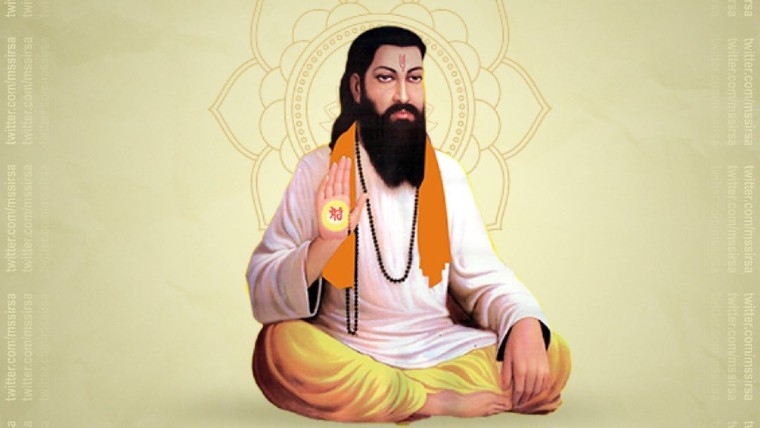 Guru Ravidas was a poet-saint, social reformer, and spiritual figure who founded the Ravidassia religion. Known for his role in the Bhakti movement, it is believed that Guru Ravidas was born in the 1450s in Uttar Pradesh's Varanasi.

This year will mark his 644th birth anniversary. Bhagat Ravidas or Guru Ravidas belonged to an underprivileged family in Seer Goverdhanpur, Uttar Pradesh. He was one of the first few people who waged a war against the caste system.

Guru Ravidas was Meera Bai's spiritual guide and is also said to have contributed 41 devotional poems and songs in the Guru Granth Sahib.

Ravidas Jayanti is celebrated by a large number of followers. People start by taking a holy bath and then performing a special aarti to seek the blessings of the eminent Guru. At the Shri Guru Ravidass Janam Asthan Mandir, a large number of people gather to celebrate the festival. Followers also dress up as Guru Ravidas to take part in 'Nagar Kirtan', which has a great significance on the auspicious day.