HomeTechWhatsApp users can now forward media with caption and message themselves

WhatsApp users can now forward media with caption and message themselves

WhatsApp was testing the features in the beta version and has now rolled it out for all the users.

WhatsApp has rolled out a few new features that it was testing in the beta version.

Meta-owned messaging platform WhatsApp has launched the 'forward media with caption' feature on iOS, which provides users the ability to forward images, videos, GIFs and documents, with a caption.

After downloading the latest WhatsApp for iOS 22.23.77 update from the App Store, some users were able to access the new feature, reports WABetaInfo.

Users have to forward an image with a caption in order to know if the ability is enabled to their account and a new view will display at the bottom of the screen.

Read Also
No evidence of a 'data leak', claims WhatsApp 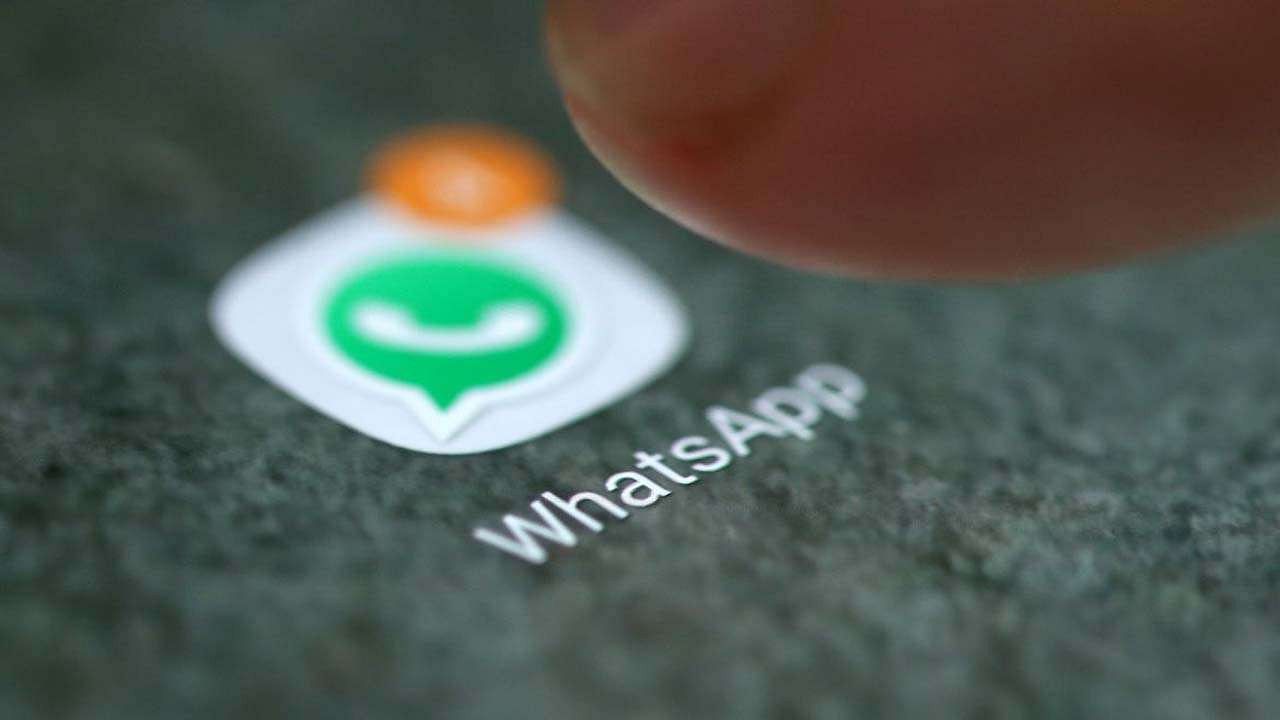 Additionally, if someone does not want to forward the caption, a dismiss button is provided to remove the caption from the image before forwarding the message.

The feature will roll out to more users over the coming days, the report said.

Last week, it was reported that the messaging platform was working on voice status on iOS beta for an upcoming iOS update which would provide users the ability to share voice notes to their status updates.

WhatsApp has also rolled out a feature to let you message yourself by sending messages. This will help users send out important notes or information to themselves so that you can access it easily.

This new feature is called 'Message yourself' using which you can send messages, notes, reminders, shopping lists and more to yourself. 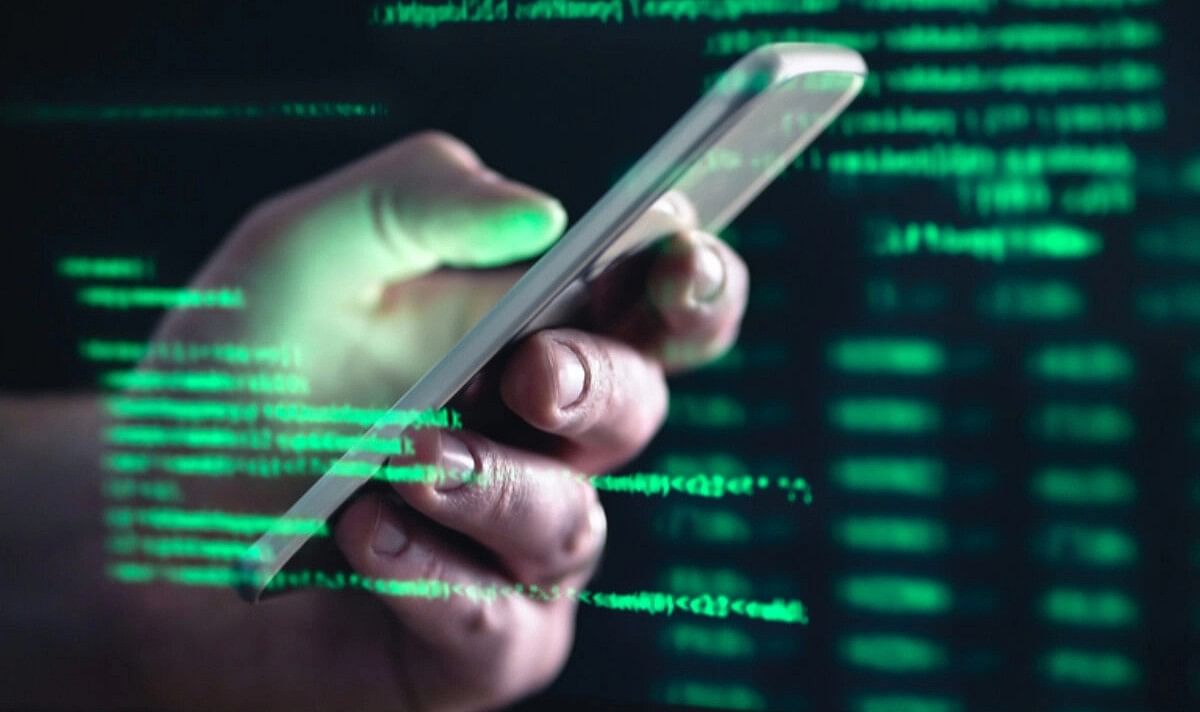 This feature is being rolled out to both Android and iPhone users in the coming weeks. According to WABetaInfo, this feature was being tested with beta users in October.

Other messaging applications like Signal and Slack also have this feature where users can send messages to themselves.

Chinese betting and loan apps banned in India by the government