Former Australia skipper Ian Chappell feels India has a better and balanced attack because all-rounder Ravindra Jadeja offers the opportunity to play an extra spinner in the much-awaited World Test Championship (WTC) final. India will be locking horns against New Zealand in the finals, beginning June 18, at the Ageas Bowl in Southampton.

Chappell also highlighted the difference in approach of both skippers Kane Williamson and Virat Kohli ahead of the WTC final.

"We are going to be fortunate to see two of the finest batsmen in the world going head to head in the finals of the WTC. Kane Williamson a very effective batsman. Kohli is a more flamboyant player, he has a tendency to do good things in big games," said Chappell in a video posted on ICC's Twitter.

"I am looking forward to the battle of the pace bowling attacks, both New Zealand and India have very good pace bowling attacks. India has the better-balanced attack because they have got some good spinners and because Jadeja is an all-rounder, they might get the opportunity to play another spinner.

"Another thing I am looking forward to is the performance of Rishabh Pant, he is a much-improved cricketer. I think it should be a really good WTC final," he added.

Former Australian spinner said India has an edge over New Zealand since they have more match-winners in their side. Former Sri Lanka skipper Mahela Jayawardene also termed India the favourites to win the final "I am looking forward to the contrasting captains. New Zealand deserves to be in the finals, they have played some wonderful cricket in these two years. I have to lean towards India, they have a few more match-winners, but don't ever underestimate New Zealand, they can easily win this," Warne said.

"It was a fierce battle to get into the top two. The two teams which have been the most consistent probably have the two best bowling attacks. I probably tip the Indian boys slightly," said Jayawardene.

Commenting on the high-octane clash, Ian Botham said, "It is a game that you do not want to miss, there is going to be so much talent on the field. You are going to see some great players there, a lot of competition." On the other hand, former South Africa skipper Graeme Smith said," Kane is a very reserved and excellent player, he is very smart, and Virat brings passion and he leads from the front. They are two of the best batters in the world. I am going to back New Zealand in the England conditions." The winners of the much-awaited WTC final between India and New Zealand will take home a purse of USD 1.6 million along with the ICC Test Championship Mace.

The losing team will get USD 800,000 for finishing second in the nine-team competition, which was played over a near two-year cycle, adding context to Test cricket and to crown the first official world champions in the longest format of the game.

Read Also
"It should have been a three-match series," Sachin Tendulkar not happy with one-off Test for the WTC... 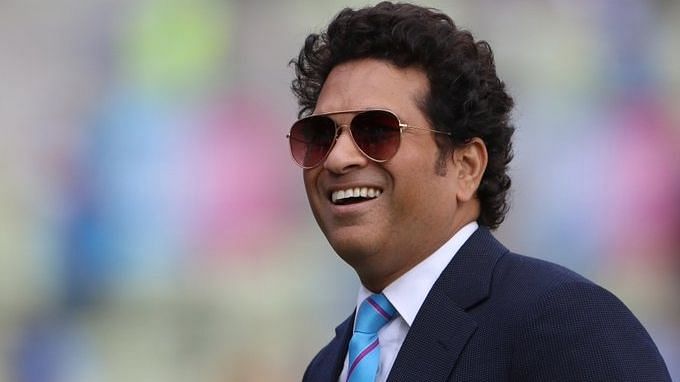