India's Abhishek Verma will be in action in the Compound Men's Individual quarter-finals in the evening session.
IANS 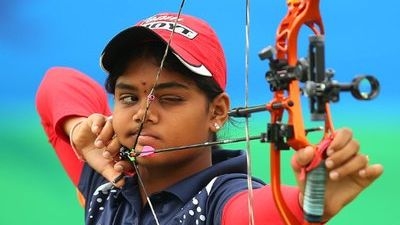 Yankton: India's Jyothi Surekha Vennam stormed into the final of the Compound Women Individual competition at the World Archery Championship, beating Mexico's Andrea Recerra in the semi-finals here on Saturday.

Jyothi, who had won two silver medals in the competition so far in the Compound Women's Team and Compound Mixed Team on Friday, defeated her Italian opponent 148-146 in a closely-fought last-four encounter. The 25-year-old Indian seeded sixth following the ranking round will meet top-seed Sara Lopez of Colombia in the final. Sara defeated Slovenia's Toja Ellison 150-147 in the other semi-final.

Jyothi, who defeated Amanda Mlinaric of Croatia 150-144 in the quarter-finals, started with a perfect 30 in the first three arrows, taking a two-point lead as Andrea managed only 28 with two 9s and an X.

The 25-year-old from Vijayawada, Andhra Pradesh had her lead down to one as she could manage 29 as against 30 by her opponent in the next end (59-58). The lead was back to two (89-87) as Jyothi shot a perfect 30 in the next arrows while her Mexican opponent managed 29 in the third end. Andrea won the next end 30-29 to make the score 118-117 as both archers continued to shoot superbly, managing 10s and 9s. With the lead down to one point, Andrea was fancying her chances in the fifth and final end but Jyothi shot two 10s and an X as her opponent managed only 29, the Indian emerging deserving winner.

India's Abhishek Verma will be in action in the Compound Men's Individual quarter-finals in the evening session. 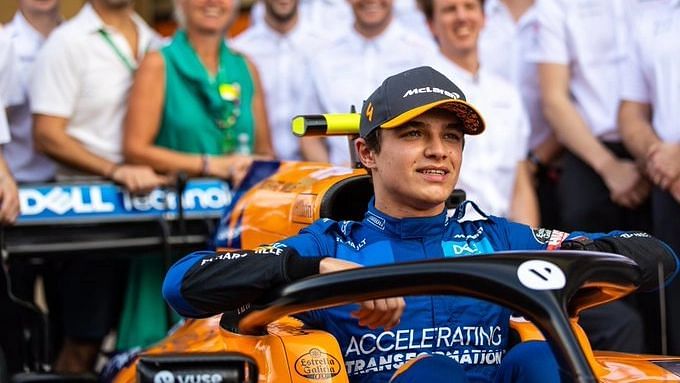