Working to shave off a second from personal best ahead of Commonwealth Games and Asian Games, says swimmer Sajan Prakash

Peaking at the right time twice over will be a massive challenge in the Commonwealth Games and Asiad, feels leading Indian swimmer Sajan Prakash, who is trying to shave off a second from his personal best timing.

Sajan began his international season with a gold medal finish in the 200m butterfly event at the Danish Open last week.

The Kerala swimmer, whose personal best in the event is 1:56.48, is gearing up for a hectic year which includes big-ticket events like the CWG, Asian Games and the World Championships. 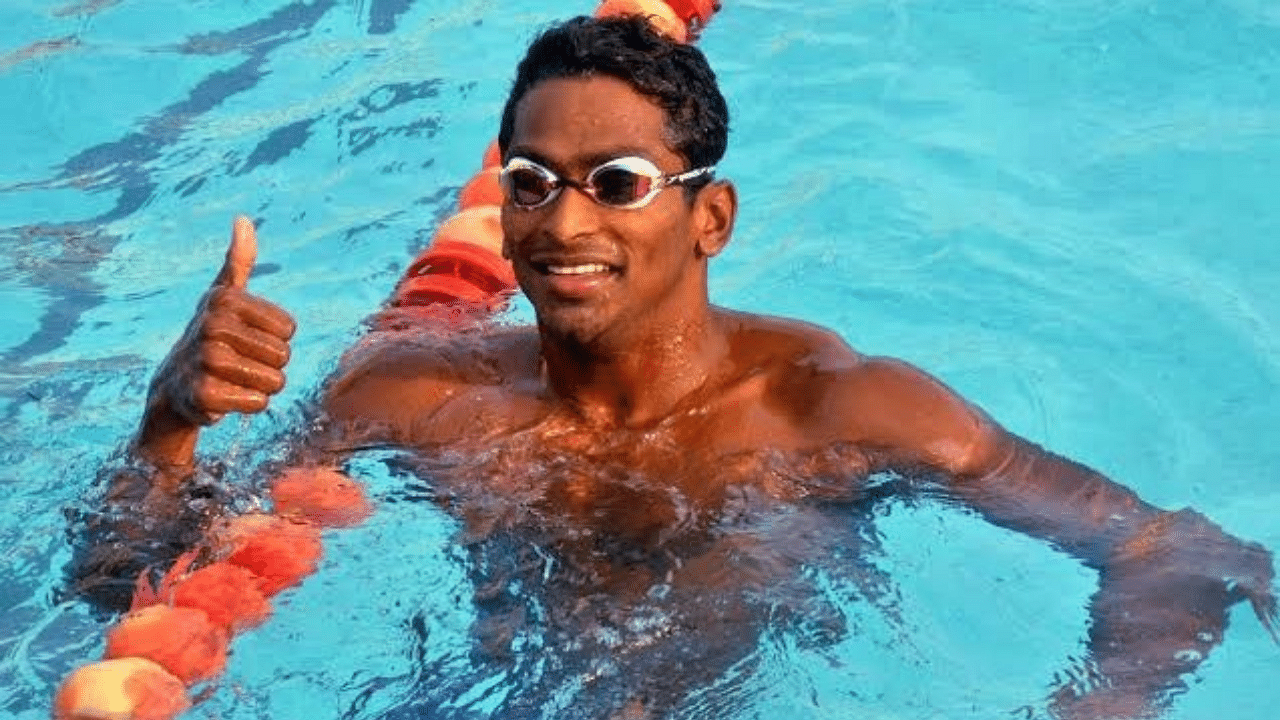 "I'm picking the important meets this year. I will try to peak for the big events which are the CWG and Asian Games. I'll be tapering for those two events. I'll take all other meets also seriously. However, main target is CWG Asian," Sajan told PTI.

The 28-year-old wrote a new chapter in Indian swimming by becoming the first swimmer from the country to qualify for the Olympics by breaching the 'A' standard in June last year. A day later, Srihari Nataraj replicated the feat to seal his berth at the Tokyo Games.

However, the duo was unable to peak at the Tokyo Games a month later.

With the Commonwealth Games scheduled from July 28 to August 8 and Asian Games from September 10 to 25, it will be a tall order for the swimmers to peak twice at such short notice.

"We have some competitions coming up this month. They are preparation meets. The aim is to slowly try and peak towards the Commonwealth Games and Asian Games." In order to peak twice within a month, Sajan and his coach Pradeep Kumar are meticulously planning the Kerala swimmer's workload.

"I am going to train so that I'm able to peak in both the events. We will consistently train and will try not to peak in the other moments.

"In a year we peak 2-3 times depending on the periodisation and how you plan it.

Since both events are close to each other we are trying to load in as much as possible right now.

"You never know how the body works but we are planning to peak in those two weeks, let's hope for the best." Sajan, who had finished 8th and 5th in the 2018 CWG and the Asian Games respectively, is eyeing a podium finish this time round. For that he needs to cut down over a second from his personal best time.

"Being on the podium is the target for both the events and I need to cut down on 1 sec in the 200m butterfly." Sajan is expecting tough competition in both the events.

"Asian are really tough. But it depends on the events as well. In my event the Chinese, Japanese and Chinese Taipei swimmers are getting much faster.

"200 butterfly is going to be faster than any other Asian Games. At the Commonwealth Games, Australia, South Africa, Great Britain are there," Sajan said. HomeSportsWorking to shave off a second from personal best ahead of Commonwealth Games and Asian Games, says swimmer Sajan Prakash