The world number one, in women's tennis, Ashleigh Barty was recently seen enjoying a game of cricket at Melbourne Park, even as she continued her ruthless march through the Australian Open draw.

In a video shared by the official Twitter account of the Australian Open, Barty is seen to be bowling, batting and also wicket-keeping.

However, this is not the first time she is trying her hand at the game. Barty, who has a passion for team sport, played for the Brisbane Heat cricket team at the inaugural WBBL.

The Heat signed her after just two games for the Western Suburbs District Cricket Club in Brisbane.

Barty made her debut in December 2015 and bagged 39 runs off 27 balls -- the second highest score on her team - in a match against the Melbourne Stars.

She stayed a regular member of the team, but only had a double figure score once more during the season. The Heat finished with a 7–7 record, good for sixth out of eight teams in the competition.

Meanwhile on the Australian Open front, Barty will clash Madison Keys on Thursday night for a spot in the final whom she beat 6-3, 7-5 in the Parisian quarterfinals three years ago.

Barty has lost just 17 games in five matches to reach her fourth Grand Slam semifinal, and second at her home major. She is bidding to become the first Australian woman to lift the trophy in Melbourne since Chris O'Neil in 1978. 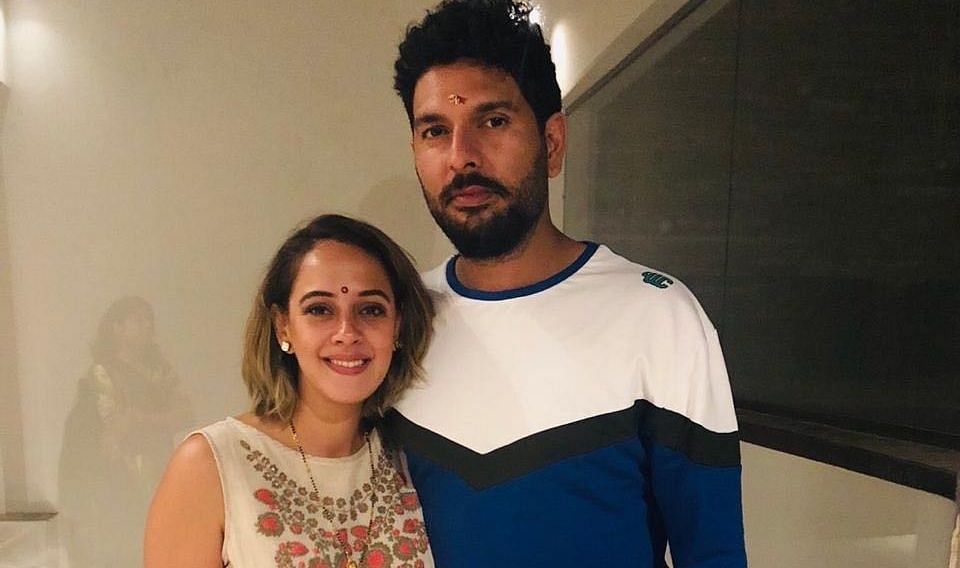