'Viv Richards, Sunil Gavaskar are best': Kapil Dev on the greatest cricketers he bowled to in his career

"Apart from Sunil Gavaskar, because I played alongside him a lot and ghar ki murgi daal baraabar, without doubt Richards," he said.

Kapil did not translate the daal and murgi idiom for the benefit of his invited audience at the Indian mission on Tuesday. He was implying that 'we don't often covet our own greats'.

Kapil took the opportunity to attribute India's rising sporting stature to parents who are coming out in great numbers and investing in their children's zest for competitive sport.

Speaking before an audience chaired by Indian consul-general Randhir Jaiswal, Kapil said, in his generation kids would carry their cricketing whites hidden in school bags. And school was meant to study, because, after all, one's sporting days were numbered.

Kapil confided that while sport was his all-consuming passion at school, he realised even while he was playing that education was important.

Asked why he isn't big on cricket coaching or administration, the legend left it to a cheerful swipe at sports being run by outsiders.

"Today, a gold medallist can run it, so I go run something else," he said, talking about Khushii, his omnichannel NGO, started 22 years ago. 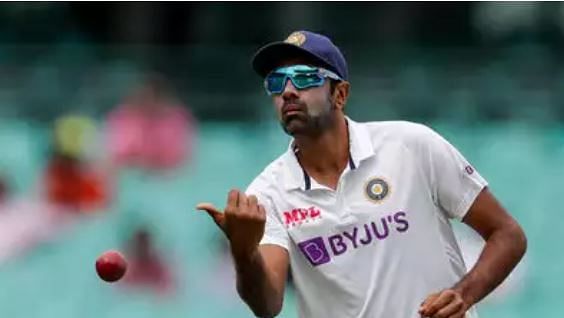 HomeSports'Viv Richards, Sunil Gavaskar are best': Kapil Dev on the greatest cricketers he bowled to in his career