Vasoo Paranjape, a man synonymous with everything that is pristine about Mumbai cricket, breathed his last on Monday. He was 82 years old and is survived by his wife, retired professor Lalita, two daughters, and former India cricketer and national selector son Jatin. “The Mumbai Cricket Association expresses profound grief on hearing about the demise of Vasudeo Paranjape. On behalf of the Apex Council members of the MCA, all the member clubs as also the cricketing fraternity, we condole his demise,” secretary Sanjay Naik and joint secretary Shahalam Shaikh stated.

Former India captain Sunil Gavaskar and MNS leader Raj Thackeray paid homage to Paranjape. In his six-decade association with Indian and Mumbai cricket, Paranjape donned many roles -- of a coach, selector, mentor and a sounding board -- for anyone who needed advice on cricket and beyond.

No one knew Mumbai cricket's pulse like ‘Vasoo sir’ did, who perhaps would always be remembered for Gavaskar's global nickname Sunny. A total of 785 runs in 29 first-class games with two hundreds isn't the greatest piece of cricketing statistics but what made Paranjape stand apart was his astute knowledge of the game and being able to work on the mindset of players, especially in their formative years. He could fluently converse in Hindi, English, Marathi and Gujarati.

Vasoo was the captain of a very strong Dadar Union side that boasted the likes of Gavaskar, Dilip Vengsarkar, and club legends like Vithal 'Marshal' Patil. Paranjape was entrusted by Raj Singh Dungarpur to oversee the Indian team's preparatory camp in New Delhi before the 1987 World Cup and he had also assisted Dennis Lillee during the formative years of the MRF Pace Foundation.

In 1987, the BCCI for the first time arranged an U-15 national camp at Indore and it had some of the best youngsters of that time who received coaching from Vasoo. The juniors included Sachin Tendulkar, Sourav Ganguly, Vinod Kambli, and Dhruv Pandove.

Read Also
Kohli, BCCI brass chat over roadmap; More questions for the selection committee as they select the... 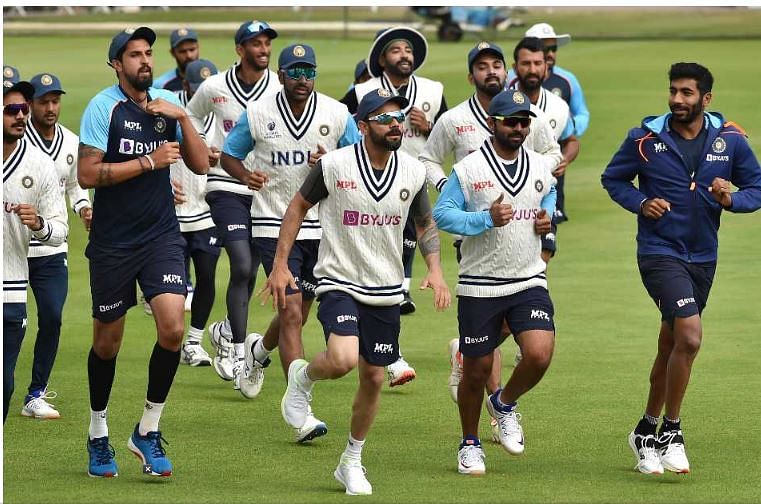