The World No.18 is the first Greek woman to qualify for the US Open singles semi-finals

New York: Greece's Maria Sakkari sailed to her second major semi-final of the season and her first in the US Open, beating 4th seed Karolina Pliskova, 6-4, 6-4 in the quarter-finals.

The World No.18 is the first Greek woman to qualify for the US Open singles semi-finals. She will challenge Britain's Emma Raducanu on Thursday to book a berth in her first major final.

"I want to dedicate this win to Greece because we struggled a lot last month with some fire damages," Maria Sakkari said. "So for me winning for Greece, making Greek people proud and happy, especially in difficult times, it makes me even more happy because you know how much I love my country."

Maria's triumph over Pliskova is her third consecutive victory over a Top 10 seed, after beating No.6 seed Bianca Andreescu in a record-setting Round of 16 win, and No.10 seed Petra Kvitova in the Round of 16.

Having spent 3 hours and 30 minutes to hold off Bianca in the latest finish of a US Open women's singles match, the big question coming into Wednesday night's quarter-final clash was how well the 26-year-old could physically recover.

Read Also
History for Greece and Sakkari in Paris; The No.17 seed becomes the first Greek woman to reach the... 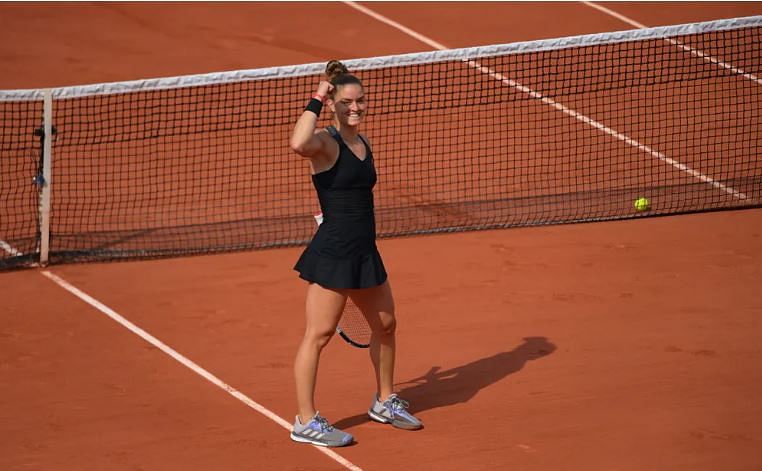 She answered the question in no time, with a brilliant serving display that deprived the Czech of any chance in the contest. Maria broke Pliskova just once in each set but never faced a breakpoint in the clash as she served her way to a thumping straight-set victory. Her performance in New York continues to build on her career-best season, which includes last-four stints at Roland Garros and Miami Open.

Maria lost just two points on her first serve for the entire match (23 of 25). In total, she lost just eight points on serve.

Despite Maria's great command on serve, Karolina bagged one late chance to turn the contest around. With Maria serving for the match at 6-4, 5-4, Karolina saved two points from 40-15 to get to deuce for the first time of the match. However, with a chance to break open a protracted rally with her forehand, she netted a forehand down the line to lose the encounter.

Read Also
US Open: Maiden quarters for Emma; Djokovic, Pliskova and Zverev, along with Matteo Berrettini and... 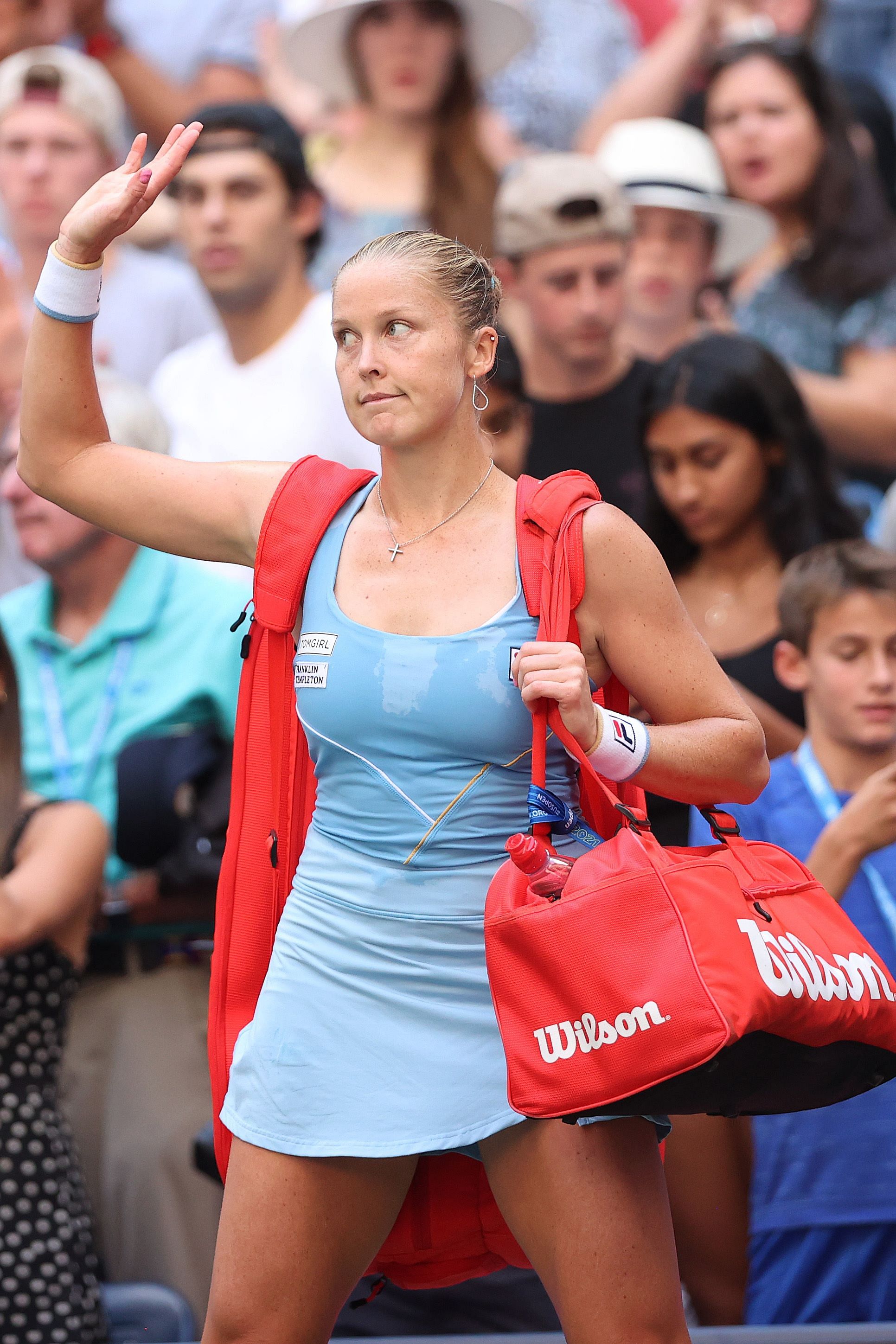