US Open 2021: Critical Andy Murray says he has 'lost respect' for Stefanos Tsitsipas after opening-round clash 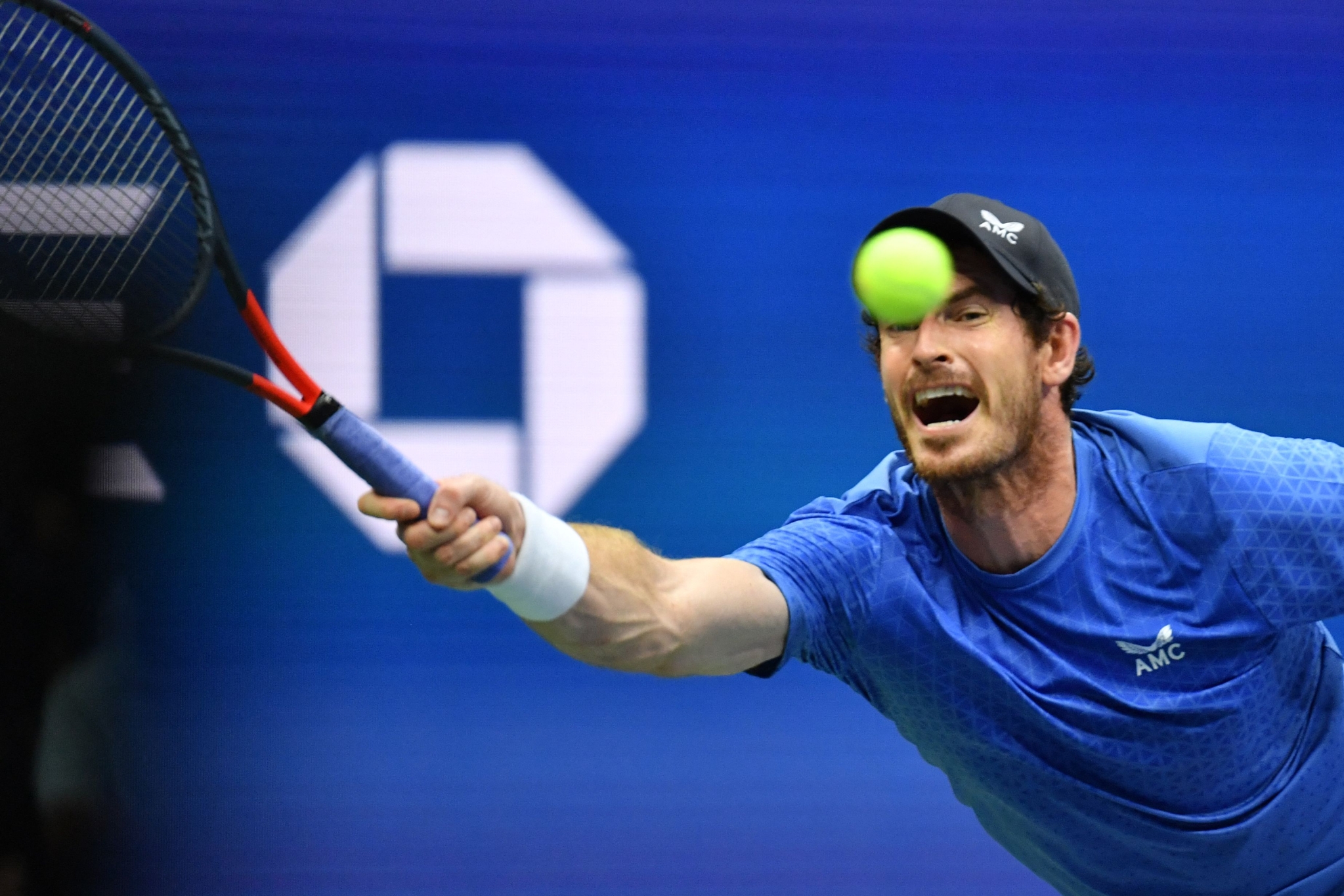 New York, August 31: Andy Murray was very critical of Stefanos Tsitsipas after their opening-round match in the ongoing US Open as the former world number one stated that he has 'lost respect' for the Greek.

After dropping the third set, Tsitsipas took a medical timeout to receive treatment on his left foot. Following set four, in which he held a 5-0 lead before a late Murray charge, Tsitsipas took an extended bathroom break and changed his kit.

"The issue is that you cannot stop the way that that affects you physically," the 34-year-old Murray explained, as per usopen.org.

"When you're playing a brutal match like that, you know, stopping for seven, eight minutes, you do cool down. You can prepare for it mentally as much as you like, but it's the fact that it does affect you physically when you take a break that long, well, multiple times during the match." "I rate him a lot," Murray added.

"I think he's a brilliant player. I think he's great for the game. But I have zero time for that stuff at all, and I lost respect for him." Before leaving the press room, Murray closed with this: "I would have said the same thing if I'd won, I promise. It was nonsense, and he knows it."

The Monte-Carlo champion, who was facing Murray for the first time on Monday, will next face Adrian Mannarino in the second round after the Frenchman defeated countryman Pierre-Hugues Herbert 3-6, 4-6, 6-4, 6-3, 6-3. 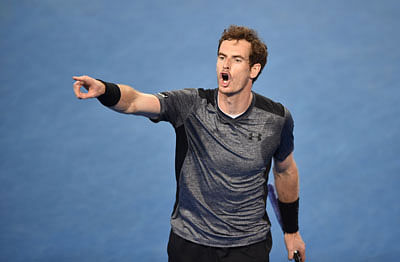