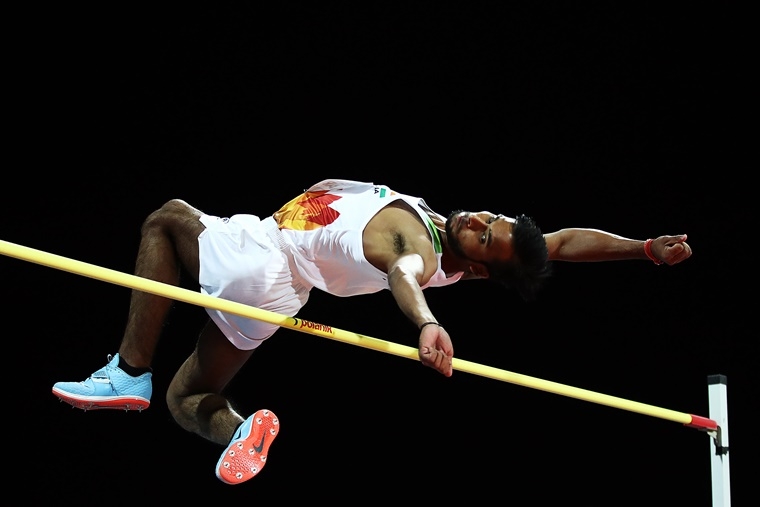 The 18-year-old Kumar, competing in his debut Paralympics, set a new Asian record with a 2.07m jump to finish behind Great Britain's Jonathan Broom-Edwards, who notched up his season's best of 2.10m for the gold.

The bronze went to Rio Games champion Maciej Lepiato of Poland who produced an effort of 2.04m.

Praveen cleared his first mark of 1.88m on his first attempt and was tied at the top after his opening jump before Jonathan Broom-Edwards of Great Britain toppled him. The Indian athlete then cleared the 1.93m mark in his next attempt to occupy the third spot.

In subsequent attempts, Praveen cleared the 2.01m mark and continued his fine form to further surpass the 2.04 mark. Riding high on confidence, the Indian athlete then created the Asian Record

His impairment, which is congenital, affects the bones that connect his hip to his left leg. The ongoing Games are turning out to be India's best ever and the nation has so far claimed two gold, six silver and three bronze medals.