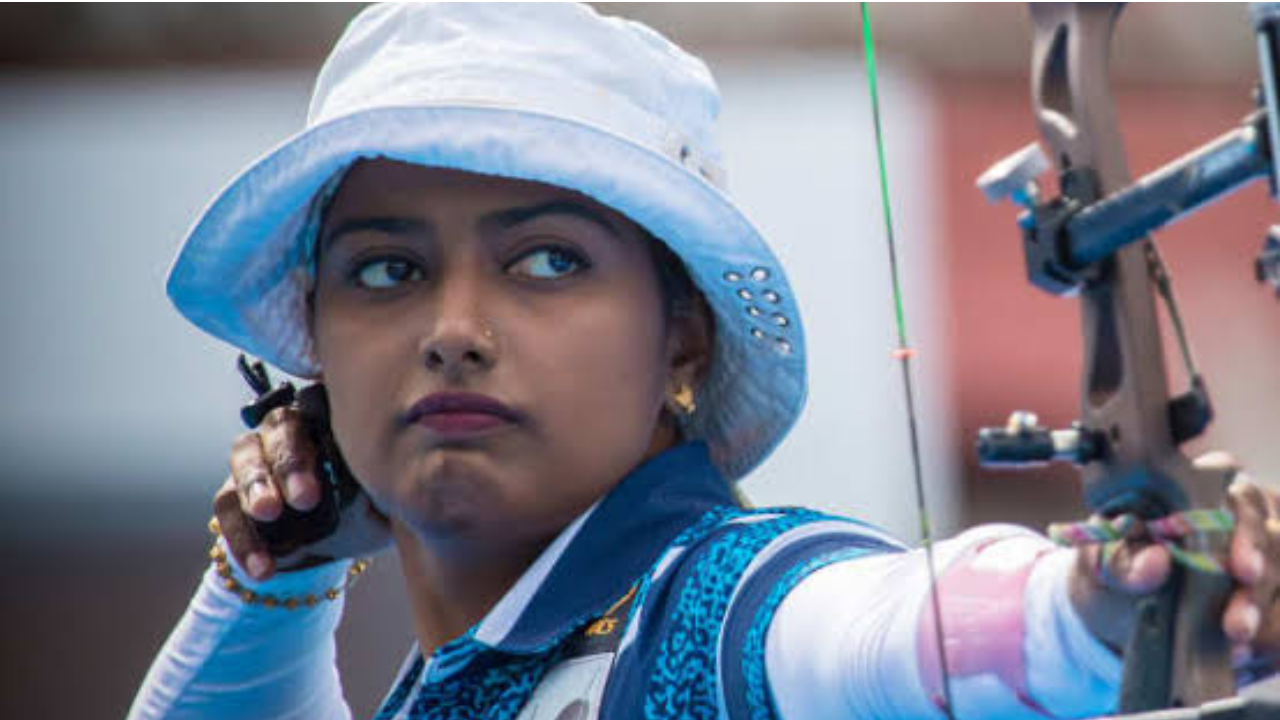 Tokyo: Battling gusty winds under floodlights, Deepika Kumari was not at her best but the world number one archer kept the Indian medal hopes alive by sailing into the pre-quarter finals of the women's individual section at the Tokyo Olympics on Wednesday. On a day her teammates Tarundeep Rai and Pravin Jadhav exited in round two, Deepika survived some anxious moments before getting past US teenager Jennifer Mucino-Fernandez 6-4 to sail into round three.

Deepika's husband Atanu Das is the only other Indian left in the fray. The India No. 1, who slipped to 35th place in the ranking, begins his campaign against Deng Yu-Cheng of Chinese Taipei in his opening round of 64 match on Thursday.

Deepika, who qualified as ninth seed in the ranking round, had a facile 6-0 win over world number 193 Karma of Bhutan in a low-scoring opening round match.

Returning to action in less than an hour under lights at the Yumenoshima Park, Deepika felt the pressure early on as she started off hitting the red-circle, managing a poor 7 to lose the first set by one point (25-26).

But she bounced back strongly, firing in three 10s in a row to usurp a 4-2 lead. She, however, failed to wrap up the match in the fourth set, misfiring a 6 in her second arrow. The 18-year-old American made it 4-4, winning the set by one-point (25-24). In the winner-takes-all fifth set, Deepika had two 9s to start with before finishing with a poor 8.

Needing a 10 in her last arrow to force a shoot-off, Jennifer signed off with a nine in what was a promising campaign for the American teenager. "Maybe I was nervous and was not able to adjust to the tricky wind conditions," Deepika said after the hard-fought win.

"I tried very hard and that was the reason I could not get consistent scores." Deepika will have two day's break before gearing up for her big day on Saturday when the women's individual medals will be decided.

Her round-three opponents will be decided on Thursday and her bracket includes world number 8 Ksenia Perova (Russian team silver medalist in Rio 2016 and 2017 World champion) and Maja Jager of Denmark (the 2013 World champion) who are headed for a potential round-two clash.

"There is a lot of pressure on me, as in the last Olympics I had lost out in the last-16 round. I will try my very best to give my 100 per cent (on Saturday)," Deepika, who was knocked out by Chinese Taipei's Tan Ya-Ting in Rio 2016, said. 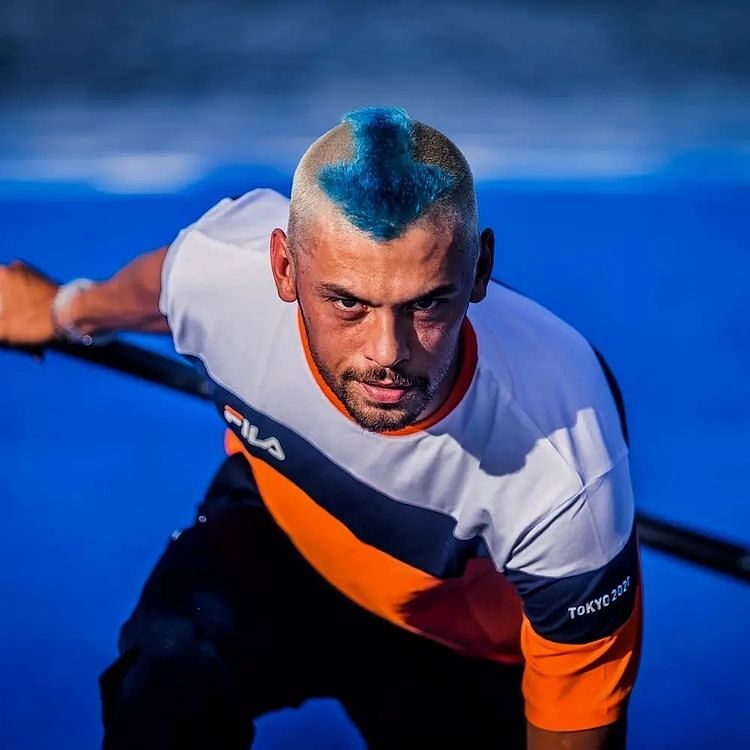 Earlier in the day, 37-year-old Rai lost to Itay Shanny of Israel in a tight shoot-off finish for a heartbreaking second round exit in his last Olympics. Rai's Army colleague Pravin Jadhav also suffered a round-two loss as the duo failed to negotiate gusty wind conditions here.

Needing a tie in the fifth set to move into last-16, Rai faltered and Shanny won the set by two points, drilling in two 10s and a nine, as against the Indian's sequence of 9-8-9.

This was the second successive round two exit for three-time Olympian Rai who had made his Games debut at Athens 2004. In the 2012 London Olympics too,

Rai had lost in the second round. Rai's Army colleague Jadhav, who was the best among the Indians with a 31st place in the ranking round on his Olympics debut, sprang a surprise, knocking out world number two Galsan Bazarzhapov in straight sets in the opening round.

The 25-year-old dropped just one point to win the first set en route a stunning 6-0 win against Bazarzhapov. A repeat of his first round scores of 29-28-27 would have been enough in the tricky second round clash against Ellison who had a sequence of 28-27-26.

But the inexperienced Jadhav looked completely out of sorts and shot 27-26-23 that snuffed out any little chance he had of advancing in the second round. Ellison looked ordinary, especially in the second and third sets where he misfired in the red rings with two 8s, but Jadhav was miserable and hit two 7s and 8s in four arrows to conclude his campaign. 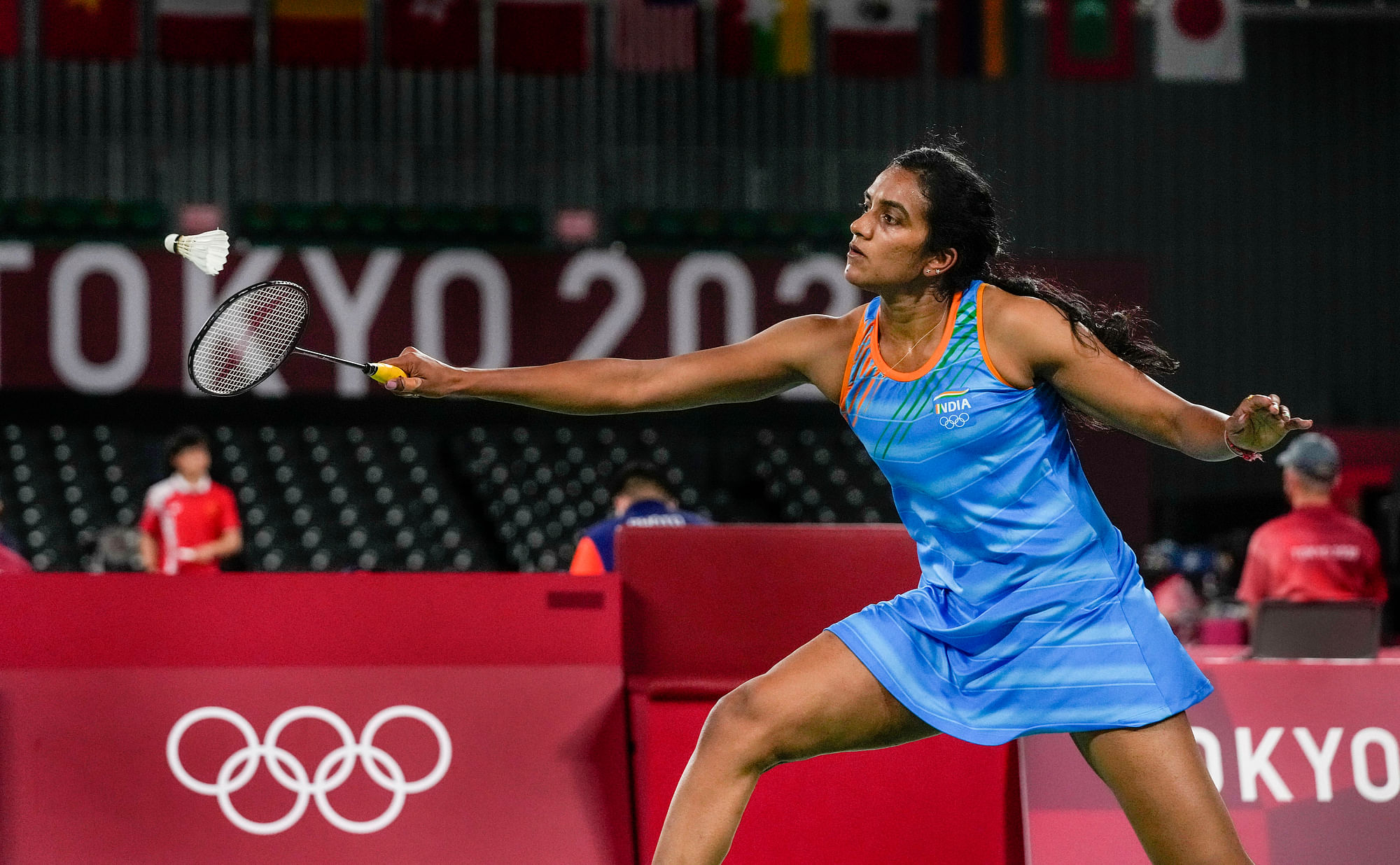