New Delhi, July 10: The number of women participants will, for the first time ever, exceed the total strength of their male counterparts in the individual shooting events of the Olympic Games.

Overall, India's 15-member Olympic-bound shooting squad is among 356 athletes from as many as 100 countries competing for glory in Tokyo, with the women's 10m air rifle and 10m air pistol events drawing maximum participants.

The Olympics are scheduled to be held in the Japanese capital from July 23 to August 8, with the shooting events starting a day after the opening ceremony and covering the first 10 days of the extravaganza, which will be held without spectators owing to the COVID-19 pandemic.

The largest number of participants is expected in 10m air pistol women and 10m air rifle women events -- 53 and 49 respectively.

In the men's events the largest number of participants will be in the 10m air rifle and 50m rifle 3 positions -- 47 and 39 respectively.

The 13 Indian rifle and pistol shooters are currently training in Zagreb, Croatia while the two marksmen the men's skeet are working on their game in their respective bases in Italy. All of them will leave for Tokyo on July from Croatia and Italy respectively.

To deal with the uncertainty caused by the COVID-19 pandemic, the National Rifle Association of India (NRAI) had named two reserves in each discipline where its shooters have won quota places for the Games.

The Indian shooters were selected based on their performance in the NRAI's Olympic qualifying cycle, starting with the 2018 Jakarta Asian Games which was followed by World Championship (both in 2018), all four World Cups and Asian Championships in 2019 and selection trials stage 1 and 2 earlier this year.

India's shooting contingent, including some of the country's biggest medal prospects at the Tokyo Games, had left for Zagreb on a charter flight on May 11 for their final stretch of preparations for the Olympics.

The Indian shooters shifted base to Zagreb as it was considered safer for them to train there at a time when the country reeled under a devastating second wave of the pandemic.

During their stay in Croatia, the Indian shooters took part in the European Championships in Osijek, from May 29 to June 6, before participating in the last World Cup before the Olympics, from June 22 to July 3, at the same venue. 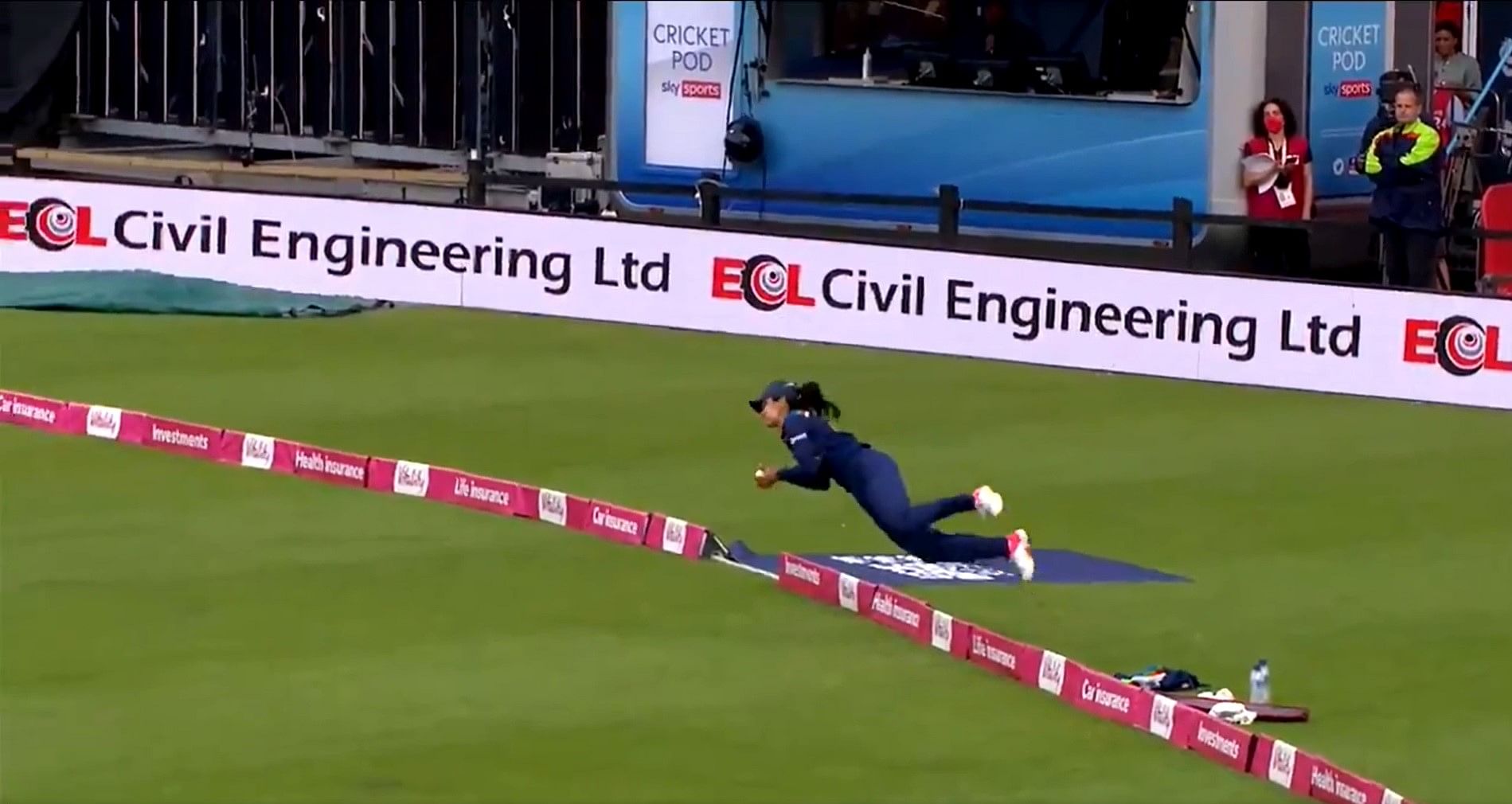