Third Test India vs England: No space for Ashwin: Cold condition is favourable for pacers at Headingley; India are expected to retain the four-prong pace attack 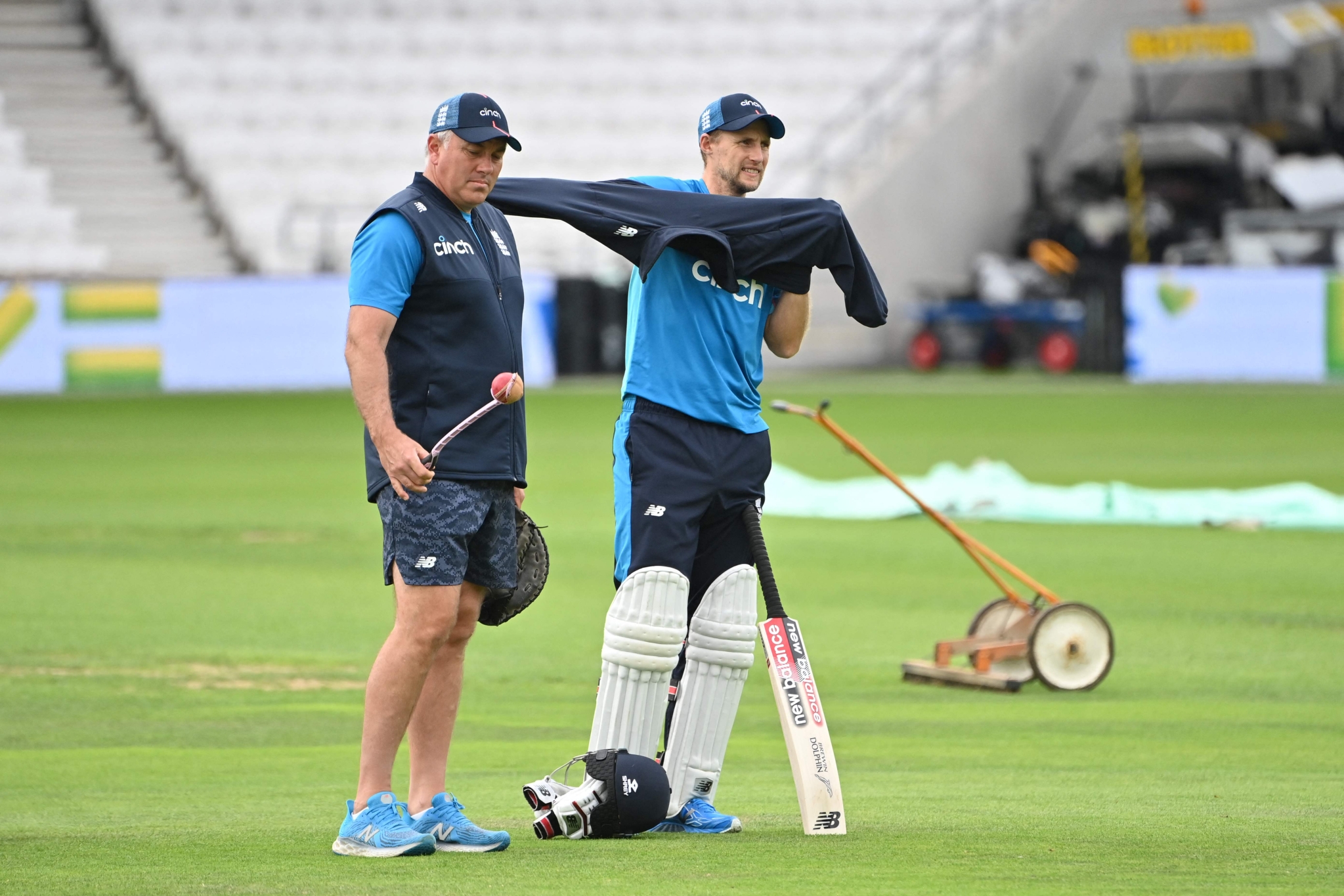 Leeds: A supremely confident India will look to tighten the noose around a struggling England and captain Virat Kohli will be expected to overcome his prolonged lean patch when the third Test of the five-match series begins here on Wednesday.

Kohli's last international hundred came in November 2019 and though he has scored a couple of 40s in the series so far, the expectations have always been sky high from the modern great.

He looked a tad vulnerable around the off-stump in the first two Tests and one can expect him to present a tighter technique when the ball is pitched on the fourth stump at Headingley.

The form of Cheteshwar Pujara and Ajinkya Rahane had also been a cause of concern for India but that has been put to rest after the experienced duo batted for almost 50 overs on day four of the Lord's Test and were responsible for taking the game to the final day before the Indian pacers scripted a famous win.

The performance of openers Rohit Sharma and K L Rahul has been the biggest plus for India in the batting department. Both have showed remarkable temperament and technique in testing conditions to give the team a solid start.

Rahul, who was drafted into the team in place of injured Mayank Agarwal, has grown in confidence with each innings and seem to be sure about which balls to play and which ones to leave, which is critical for success in English conditions.

Rohit too has looked in sublime touch and only needs to figure when to play his trademark pull shot, having fallen to that stroke twice in the series so far.

Rishabh Pant will play the way he plays and Ravindra Jadeja has also done a decent job at number seven. It can be said that he is playing in the team more as a batsman than as a left-arm spinner.

With conditions expected to be cold and favourable for the pacers at Headingley, India are expected to retain the four-prong pace attack, leaving no space for R Ashwin once again. Shardul Thakur is fully fit but it is unlikely that Kohli will make any changes in the pace attack which won India the game on day five at Lord's.

Ishant Sharma, who had not played the opening Test, was really impressive at Lord's and the hugely experienced pacer is likely to be preferred over Thakur, who is the lesser bowler compared to Ishant but the better batsman.

The potency of the world-class attack has been increased by Mohammad Siraj, who was sensational on day five and has impressed many with his relentless accuracy.

India last played here in 2002 when they registered a famous win by an innings and 46 runs. None of the current players have the experience of playing on this ground and it will be interesting to see how they adapt to the challenge.

England, on the other hand, will be hoping their batting woes will subside with the inclusion of white-ball specialist Dawid Malan. Malan last played a Test three years ago but is expected to deliver considering his rich first-class experience.

The southpaw will bat at number three, moving Haseeb Hameed up the order to open alongside Rory Burns. England batsmen have to find a way to score and help skipper Joe Root, who has made of the bulk of the team's runs so far.

Mark Wood, who troubled the Indian batsmen with his extra pace, is injured and that puts Saqib Mahmood in good position to make his Test debut on Wednesday.

Ahead of the game, Root confirmed that barring Wood, the team is not facing any fitness issues with lead pacer James Anderson also in good shape.

Root has also hinted that his players will not be drawn into needless exchanges with the opposition players after things got heated up at Lord's with India getting more out of the verbal battles.

The Headingley Carnegie pitch generally assists seamers and that could keep the Indian pace troika a happy bunch. It means that India might ponder over going again by four seamers and one spinner formula. It also means that R Ashwin could be warming the benches for a little while more as Ravindra Jadeja could get another go at the Englishmen.

Leeds forecast is for low temperature ranging between 18 to 22 degrees across the five days of the Test. There is prediction of rain on the final day, if the match goes that further. Other than that, there is no rain forecast. However, English weather is fickle.

India and England have so far played six Tests at this venue. The home side holds a slender 3-2 edge with one match (1979) ending in a draw. However, India have won the last two Tests played here in 1986 under Kapil Dev and in 2002 under Sourav Ganguly. Since 1979, India have not tasted defeat at Headingley. England's last win at this venue came at 1967 and prior to that in 1959 and 1952. Under current form England will require a massive effort to prevent India from notching up their third win here.