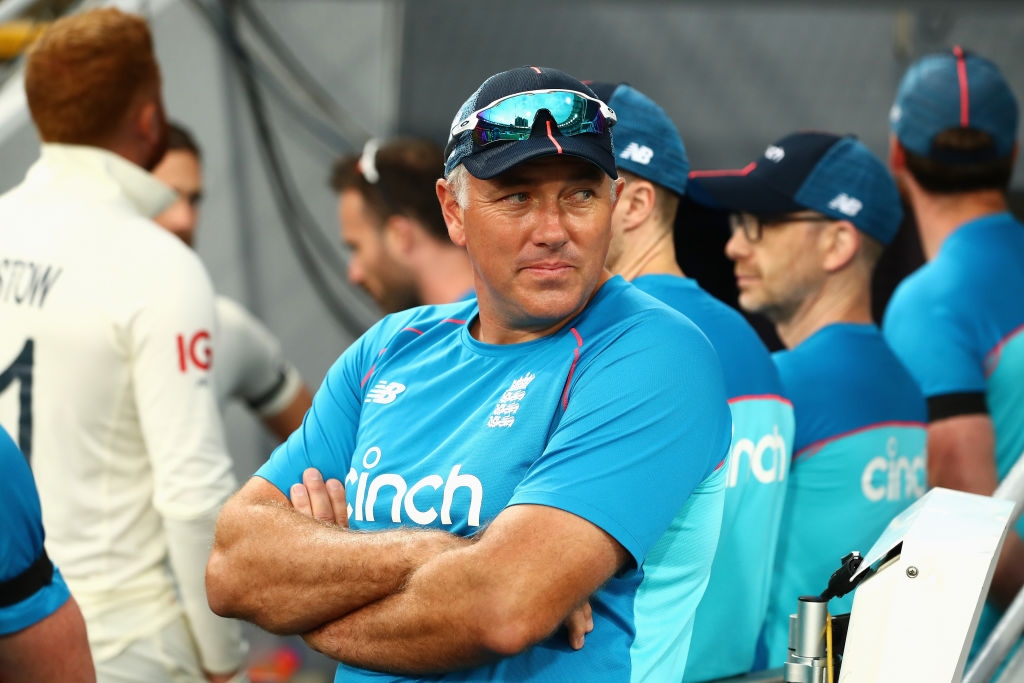 England cricket coach Chris Silverwood will be absent for the fourth Ashes test against Australia after a Covid-19 outbreak in the England team's camp grew to seven confirmed cases.

Silverwood needs to isolate following a positive test for the coronavirus among a family member of the touring party. There was no indication that Silverwood has the virus.

He will have to isolate for 10 days – along with his family – in Melbourne, where the third test was played. The fourth test starts in Sydney on Jan 5.

England lost the third test, and with it the series, as Australia took an unassailable 3-0 lead in the five-match Ashes.

England said the positive test for what it termed “one family member” happened on Wednesday. A further round of PCR tests will be administered on Thursday.

The players are due to fly to Sydney on Friday ahead of the fourth test.

Cricket Australia is confident the Sydney test can go ahead as planned, despite rising case numbers in the city and the outbreak in England's camp.

Both teams will fly to Sydney on a chartered flight on Friday morning, and have an entire hotel complex booked out for them in the city's eastern suburbs to minimize risk of contracting the virus.

The fifth test is scheduled for Adelaide in mid-January. 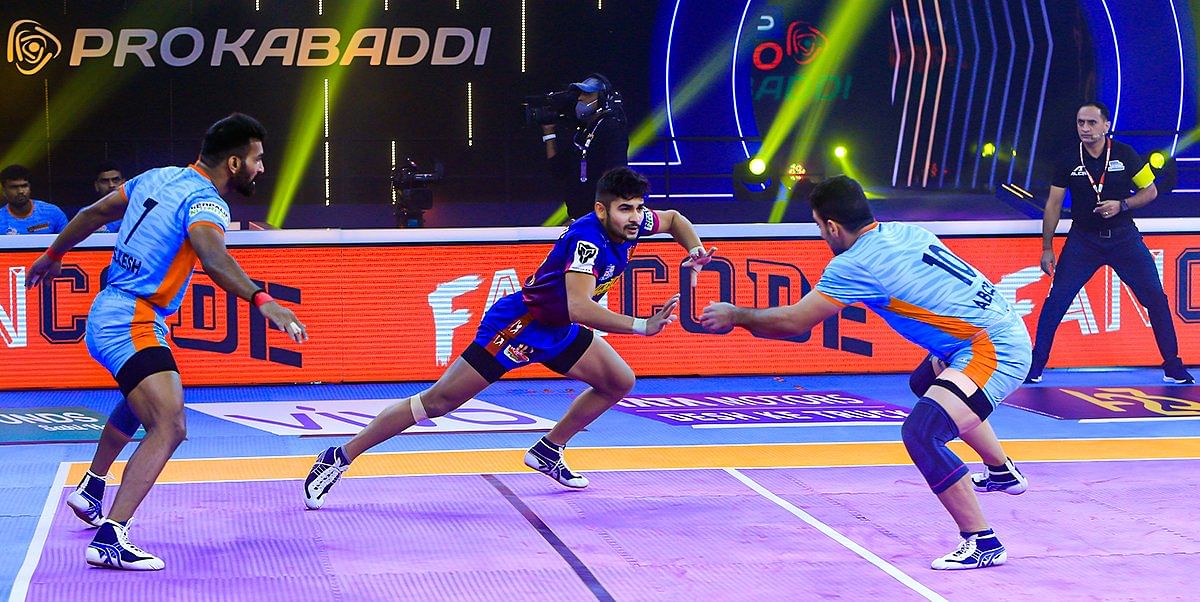