India's medal tally currently stands at seven medals, including two golds, as many silvers, and three bronze with three boxers yet to fight in their final bouts | Photo: Twitter

Both Sahani and Ananta dominated their bouts from start to finish and won with identical 5-0 margin against local pugilists Natthaphon Thuamcharoen and Ritthiamon Sae respectively.

However, Amit Panghal (52kg) and Monika (48kg) could not go the distance and ended their campaigns with a silver each.

Panghal, the 2019 world championship silver medallist, lost a closely-fought bout to Rogen Ladon of Phillipines via a 2-3 split decision.

With little separating the two boxers through the course of the bout, the 26-year-old Indian managed to edge past the Filipino in the first round. But Laden made a comeback to take the following two rounds.

Monika, on the other hand, put up a spirited performance but went down to local boxer Chutamas Raksa 0-5 to settle for the silver medal.

The Indian contingent has already bettered its last edition's haul of eight medals - one gold, four silver and three bronze.

India's medal tally currently stands at seven medals, including two golds, as many silvers, and three bronze with three boxers yet to fight in their final bouts.

Manisha (57kg), Pooja (69kg) and Bhagyabati Kachari (75kg) had signed off with bronze medals on Friday.

Later in the day, Ashish Kumar, Varinder Singh and Sumit will fight for the gold medal in their respective events. 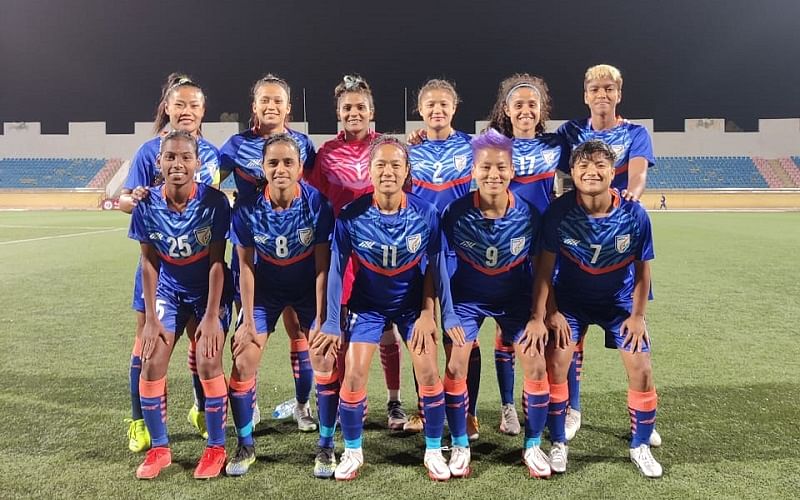