Bpxers in action during the boy's national championship |

Boxers from Haryana and Uttar Pradesh displayed impressive show at the 2022 Sub-Junior Girls and Boys National Boxing Championships as five boys progressed into the quarterfinals at the Inspire Institute of Sports in Bellary, Karnataka.

Yogesh Danda was the fifth Haryana boxer to make his way into the Last-8 stage after beating Pondicherry’s Prithvi by RSC verdict in the 52kg category.

Delhi’s Shivam and Lovjeet, and Chandigarh’s Loven and Nittin were among the other pugilists who entered quarter-finals with strong performances.

On the other hand, Nittin made light work of Telangana’s Pranav Shiva to win by 5-0 in the 37kg category while, in the 70kg Last-16 bout, Loven notched up a commanding RSC win against Madhya Pradesh’s Suryabhan Singh.

The on-going championship has been witnessing participation of 621 boxers, including 348 in the boys’ section, from 31 teams across the country. Each bout consists of three rounds of two minutes each with a minute’s break between each round. 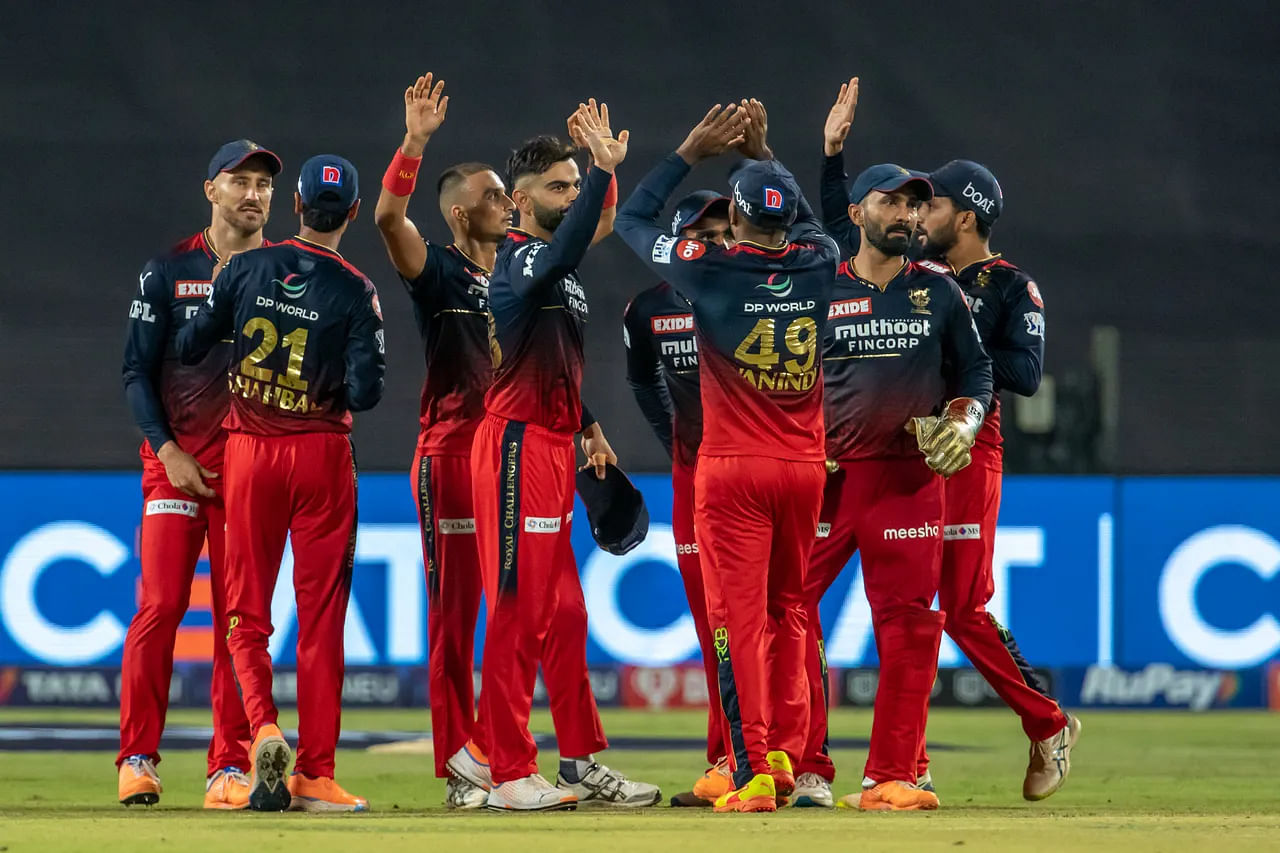