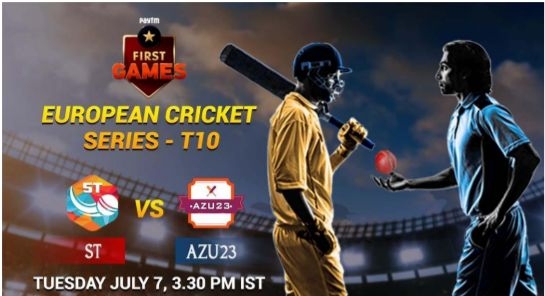 Eight European teams are taking part in the European Cricket Series T10 that started from July 6th and will continue until July 10th.

With the rise of fantasy games the true winner is always the fan. Our goal is to create a hub for FantasySports fans, which would help users in covering vast variety of factors and formats required for the matches. This would act as a one – stop – service for fantasy cricket audience to understand data, statistics and information for their needs.

The data and statistics covered above is for understanding purposes, and is the hypothesis of how we believe the game would evolve. This may not be always correct and we recommend user discretion. Certain states in India do not allow online gaming and in the interest of our fans we suggest to have their respective local jurisdictional laws checked before playing fantasy games.