World No. 1 Pramod Bhagat struck gold in all the categories he participated in, while Sukant Kadam, the World No. 4, continued his good run and ended with a yellow medal and a silver at the recently concluded Spanish Para badminton International II.

The Padma Shri Awardee won three gold medals in all the three categories he played. In singles, he defeated Kumar Nitesh in a hard-fought match lasting more than an hour.

A set down, the Paralympic champion found his rhythm and overcame a resilient Kumar Nitesh in the next two sets. The final score read 17-21 21-17 21-17. In men's doubles, world No. 1 pair Pramod Bhagat and Manoj Sarkar defeated their Indian counterparts Sukant Kadam and Kumar Nitesh in another tight game.

Pramod and Manoj took the first set 21-19 and the duo faced a re-energised Sukant and Kumar who took the second set 11-21 but they lacked the firepower in the third set and Pramod and Manoj closed the match with the score line of 21-19 11-21 21-11.

In mixed doubles, Pramod and Palak had a difficult outing against the Indian pair of Ruthick Ragupathi and Manasi Girishchandra Joshi. But the former emerged victorious with a score line of 14-21 21-11 21-14.

Commenting on the wins, world No. 1 Pramod Bhagat said, "This is a special victory for me as it is the first victory for me after a gap of 2 tournaments. I have worked really hard and this is the stepping stone. Now my focus is on the Grade 1 tournament which starts in 3 days and I would like to repeat what I achieved today."

World No. 4 Sukant Kadam had a relatively easy outing defeating his German counterpart Marcel Adam in straight sets. Though the match ended in straight sets its was not an easy game by any feat. The match lasted 31 minutes and the final score line read 21-13 21-18. This victory is Sukant's third gold medal in as many tournaments.

In men's doubles, unfortunately, he had to settle for silver after being defeated by world No. 1 pair Pramod Bhagat and Manoj Sarkar.

Commenting on the same, world No. 4 Sukant Kadam said, "This is my third gold medal in as many tournaments and I am quite excited about the same. This victory will make me push harder and train tougher for the upcoming tournaments. The focus now has shifted to Grade 1 tournament which starts in 3 days and my goal will be to repeat my display." 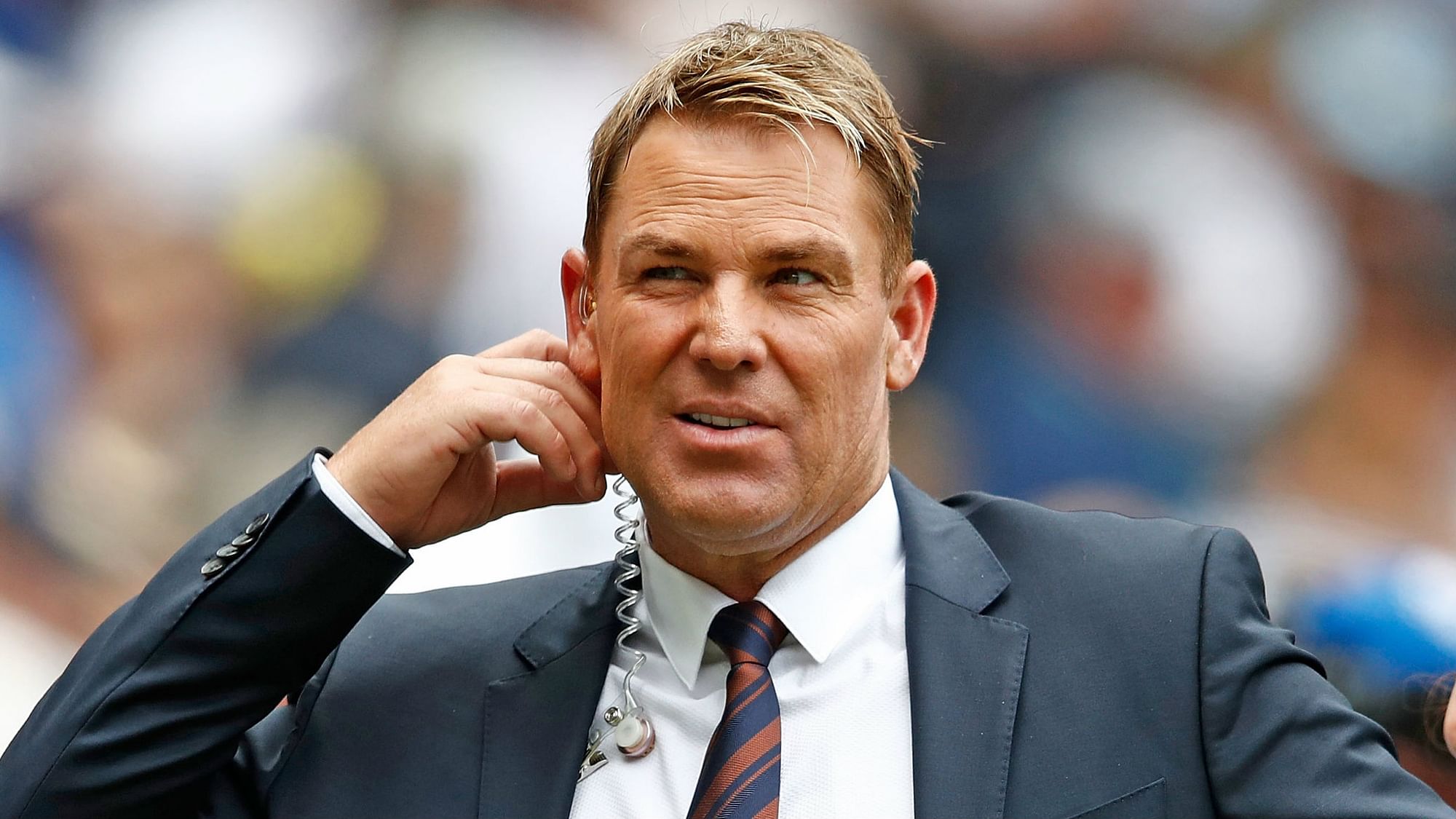