The SC was hearing a plea in connection with the amendments proposed to its constitution to relax the cooling off period requirement.

The Supreme Court on Wednesday allowed Board of Control for Cricket (BCCI) in India to amend its constitution. By this, the current President Sourav Ganguly and Secretary Jay Shah will continue their position for the next three years.

The SC was hearing a plea in connection with the amendments proposed to its constitution to relax the cooling off period requirement.

"We are of the considered view that the amendment would not dilute the original objective. We accept the proposed amendment. Amendment proposed by BCCI doesn't detract from spirit of our original judgment & is accepted," SC said in ruling on Wednesday.

The plea was admitted by BCCI to seek the court's permission to amend its constitution, that would be concerning the tenure of its office bearers including that of the President and Secretary.

The BCCI had sought the abolition of a cooling-off period for its office bearers which would enable Sourav Ganguly and Jay Shah to continue in office as President and Secretary, even if they have completed six years at respective state cricket associations.

"The purpose of the cooling-off period is not to create undesirable monopolies", the bench said.

The plea of the BCCI seeks to amend its constitution concerning the tenure of its office bearers including its President Sourav Ganguly and Secretary Jay Shah by doing away with the mandatory cooling-off period between tenures of office bearers across state cricket associations and the BCCI.

Earlier, the Justice R M Lodha-led committee had recommended reforms in the BCCI which have been accepted by the top court.

The constitution of the BCCI, which has been approved by the top court, stipulates a mandatory three-year cooling-off period for anyone who had served two consecutive terms of three years each in the state cricket association or the BCCI. 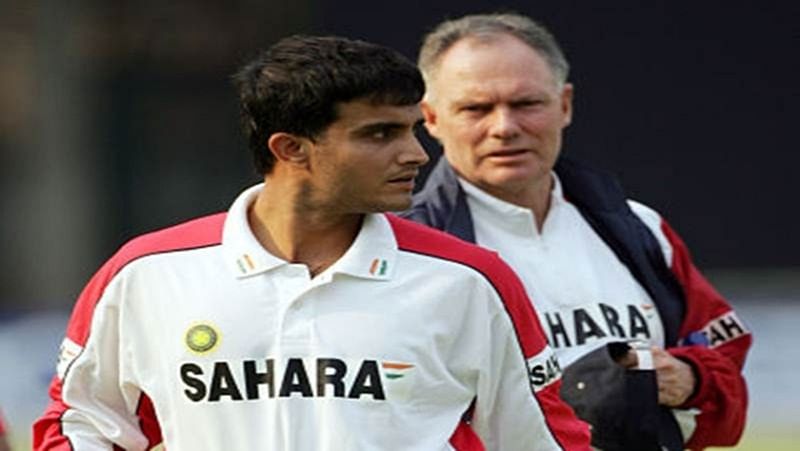