Adding another feather to his cap, veteran England fast bowler James Anderson on Thursday scripted history by becoming the first cricketer in the history of the sport to play 100 Test matches at home.

The 40-year-old pacer achieved the landmark during the second Test between England and South Africa in Manchester.

While 72 players have played over 100 Test matches in their career, none have appeared in more than 100 Tests at home. Sachin Tendulkar, who is the only player to play 200 Tests, has 94 appearances in India and comes behind Anderson in the list.

England teammate Stuart Broad is fourth on the list with 91 appearances while former teammate Alastair Cook is fifth with 89 Tests at home.

Overall, Anderson comes behind Tendulkar with 174 Test appearances. Cook and Broad are the only other England players with more than 150 Tests under their belt.

The veteran started his 100th Test at home on a fine note, dismissing South Africa opener Sarel Erwee caught behind in the fifth over. The fast bowler has incidentally never taken a five-wicket haul at Old Trafford in Manchester, the venue for the second Test of the three-match series that is a part of the ICC World Test Championship 2023. 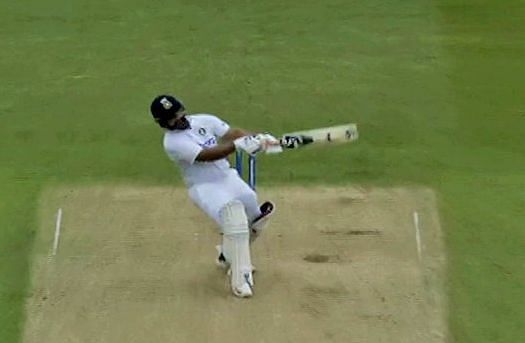