Premier League is back: What to look out for, Big games tonight, Where to watch... 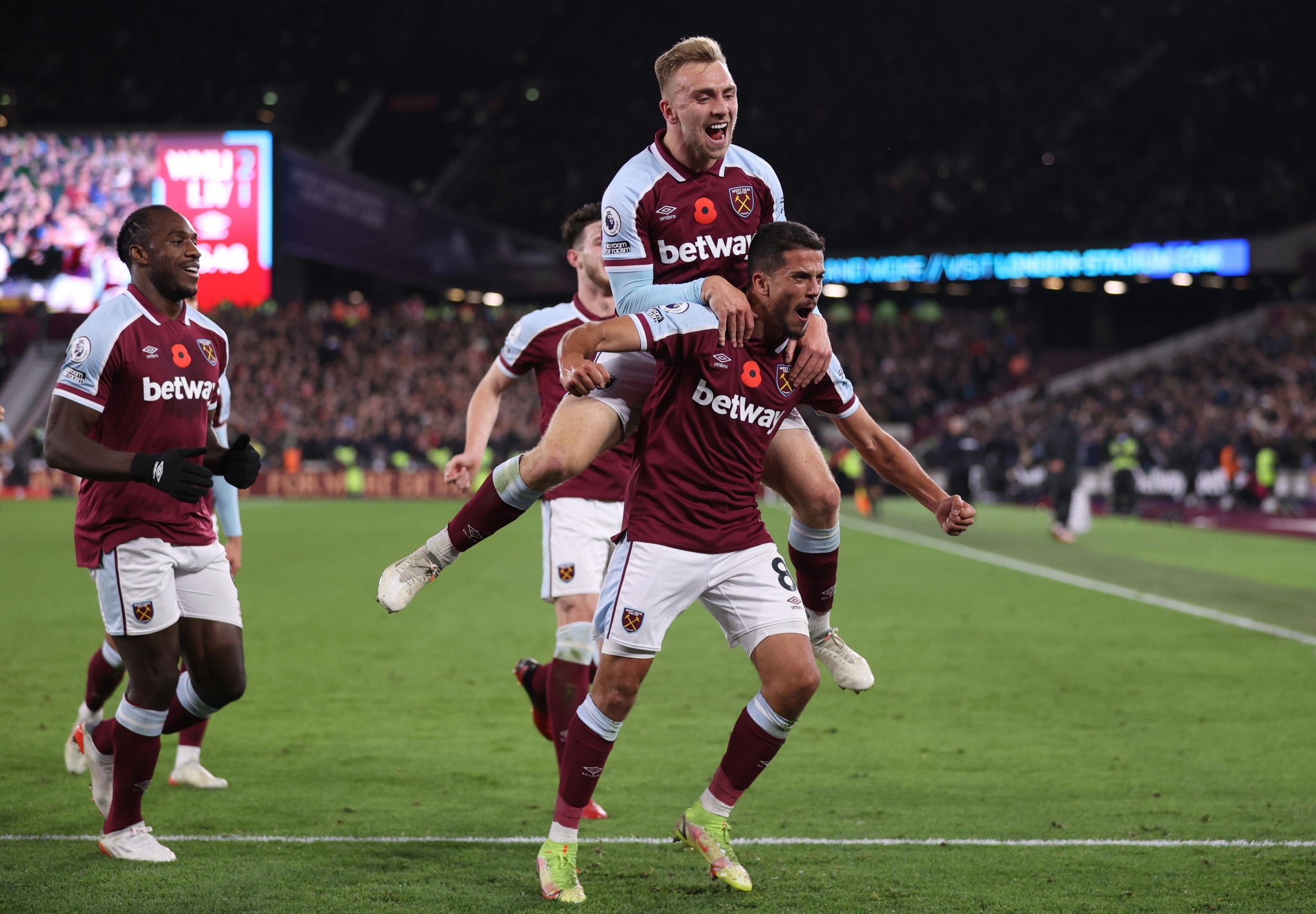 After a two-week international break where we saw some intense qualifying matches for the 2022 FIFA World Cup, the Premier League is back, and with it, some exciting matches.

You know that a Saturday line-up which begins with Leicester City vs Chelsea and ends with Liverpool vs Arsenal is going to be a fascinating one.

Apart from the exciting games, the Premier League will see three coaches make their debut for their respective clubs this weekend. 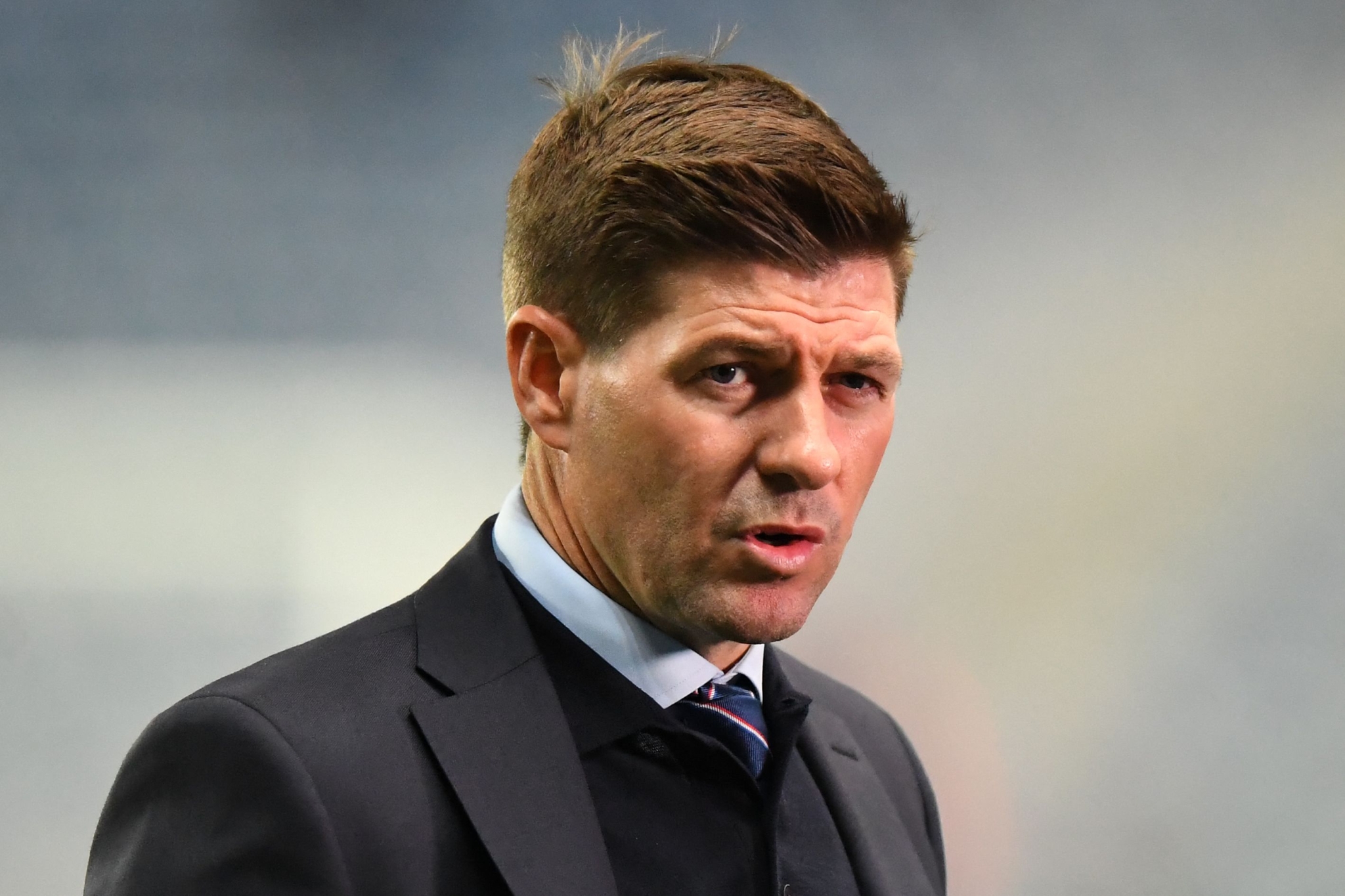 Steven Gerrard’s debut after leaving the Glasgow Rangers for Aston Villa will probably attract most of the attention as he looks to end the run of five defeats that cost Dean Smith his job. Villa entertain Brighton and much of the attention will be to see if Gerrard can bring the best out of players such as Leon Bailey and Emi Buendia.

Dean Smith was out of work for eight days before he was confirmed as the replacement for Daniel Farke at bottom of the table Norwich City and Smith makes his Norwich debut at home to Southampton.

Newcastle manager Eddie Howe will not be on the sidelines having tested positive for Covid-19, but it’ll still very much be his new-look team that debuts against Brentford on Sunday. 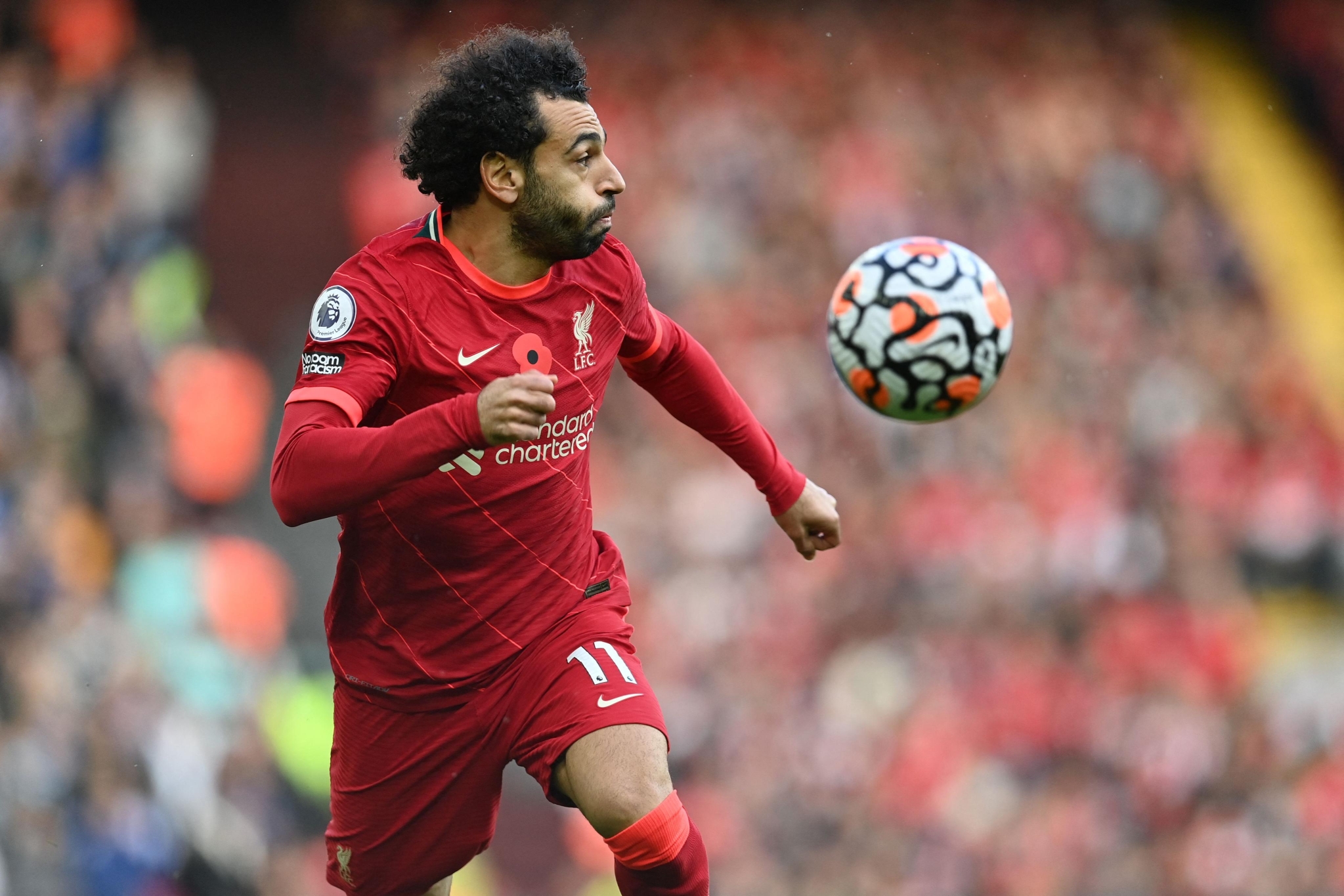 Liverpool will bank on Salah against Arsenal | Photo: Twitter

League leaders Chelsea are first into action this weekend with a visit to Leicester City.

Liverpool against Arsenal promises to be a fascinating match as Mikel Arteta's side measures a recovery that has seen them win four and draw two of their last six matches at Anfield.

Manchester United coach Ole Gunnar Solskjaer needs a relatively calm afternoon when his side visits Watford. Home defeats to Liverpool and Manchester City have left Solskjaer's men chastened, but they should have too much firepower for a rival that has lost three out of four games since Claudio Ranieri replaced Xisco Munoz at the helm.

West Ham flew striker Michail Antonio back in a private jet from Jamaica to ensure he would be fully fit for Saturday's visit to play Wolves and David Moyes' side can be expected to cause Wolves a lot of problems from set-pieces as they did against Liverpool a fortnight ago.

(All Premier League matches are shown on Hotstar)