(Left) Ross Taylor receives a frame on his final match for New Zealand. (Right) With his family after the match | Photos: AFP

Top knocks by Martin Guptill and Will Young, followed by a four-wicket haul by Matt Henry, helped New Zealand in thrashing Netherlands by 115 runs in the third and final ODI of the three-match series here at Seddon Park, Hamilton on Monday.

With this win, New Zealand have claimed the ODI series with a lead of 3-0. The third ODI also marked the last appearance of Kiwi batter Ross Taylor in international cricket.

Chasing 334, the Netherlands had a decent start with openers Stephan Myburgh and Max ODowd stitching a partnership of 80 runs. It was then Colin de Grandhomme who came and dismissed Myburgh for 64 runs. His wicket was followed by Max ODowd's departure by Doug Bracewell, leaving the team's total at 82/2 in 13 overs.

Vikramjit Singh and Bas de Leede came to the crease and played a brief stint before the former got leg before wicket by Matt Henry after scoring 25 runs.

Scott Edwards, who had joined Bas de Leede, also departed at the hands of Kyle Jamieson. He was followed by Bas de Leede and Pieter Seelaar, who got dismissed by Matt Henry, with the team's total at 144/6.

Then, Michael Rippon and Logan van Beek joined hands and tried to anchor the innings. Their happiness was short-lived as Rippon got caught by Michael Bracewell on Ish Sodhi's delivery.

Logan van Beek was then joined by Clayton Floyd and the duo took the Netherlands across the 200-run mark. Their partnership finally came to an end after Michael Bracewell dismissed Logan van Beek for 32 runs.

Doug Bracewell then sent Clayton Floyd back, who had scored just 2 runs and left the team's total at 215/9. Aryan Dutt and Fred Klaassen came to the crease but their duo could not survive for long as the former fell prey to Matt Henry's fiery spell and ended Netherland's batting run at 218, to provide the Kiwis with a victory by 115 runs.

Earlier for New Zealand, Young and Guptill played brilliant knocks of 120 and 106 runs, respectively to provide their side with a huge total of 333/8 at the end of the first innings. Ross Taylor departed after scoring 14 runs, as he got dismissed by Logan van Beek. 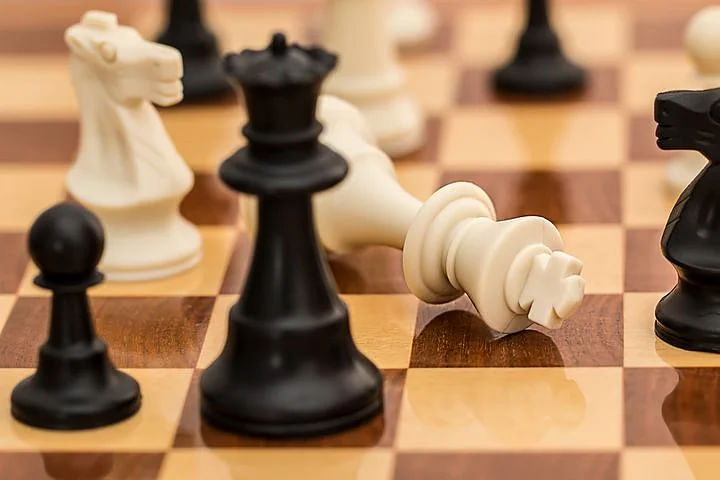