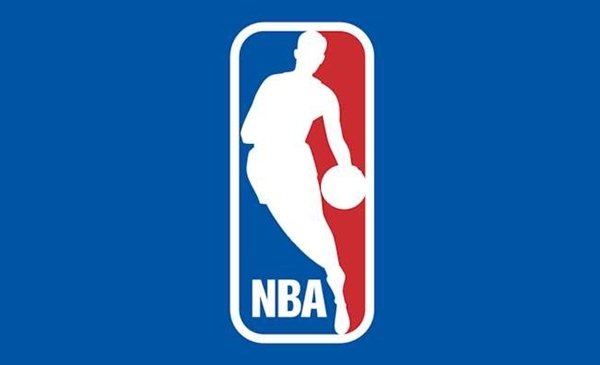 Saitama: The NBA will not regulate speech and won't apologise for a controversial tweet from a Houston Rockets executive that has sparked a Chinese backlash, the organisation's commissioner said Tuesday.

The tweet by the Rockets' general manager Daryl Morey supporting pro-democracy protests in Hong Kong has infuriated fans in China, a major market for the NBA.

But commissioner Adam Silver said the organisation would continue to "support freedom of expression and certainly freedom of expression of the NBA community." "Morey enjoys that right," he added, speaking at a press conference in Japan where the Rockets are playing two exhibition games this week.

"The NBA will not put itself in a position of regulating what players, employees and team owners say or will not say on these issues. We simply could not operate that way," Silver said in a statement shortly before the press conference. He reiterated that view to reporters.

"We are not apologising for Daryl exercising his freedom of expression," he added, though he expressed "regret" that "so many people are upset, including millions and millions of our fans." The tweet posted Friday has provoked an international firestorm, with China suspending broadcasts of NBA exhibition matches on its state broadcaster and sponsors cutting ties with the Rockets.

China is the NBA's biggest market outside the United States, and the Rockets are hugely popular there, harking back to their signing of Chinese star Yao Ming, who Silver said was "extremely upset" about Morey's tweet.

Silver acknowledged that the controversy was having significant consequences -- it has largely overshadowed a trip meant to help boost the brand in Japan and China -- but said the organisation would have to "live with those consequences."