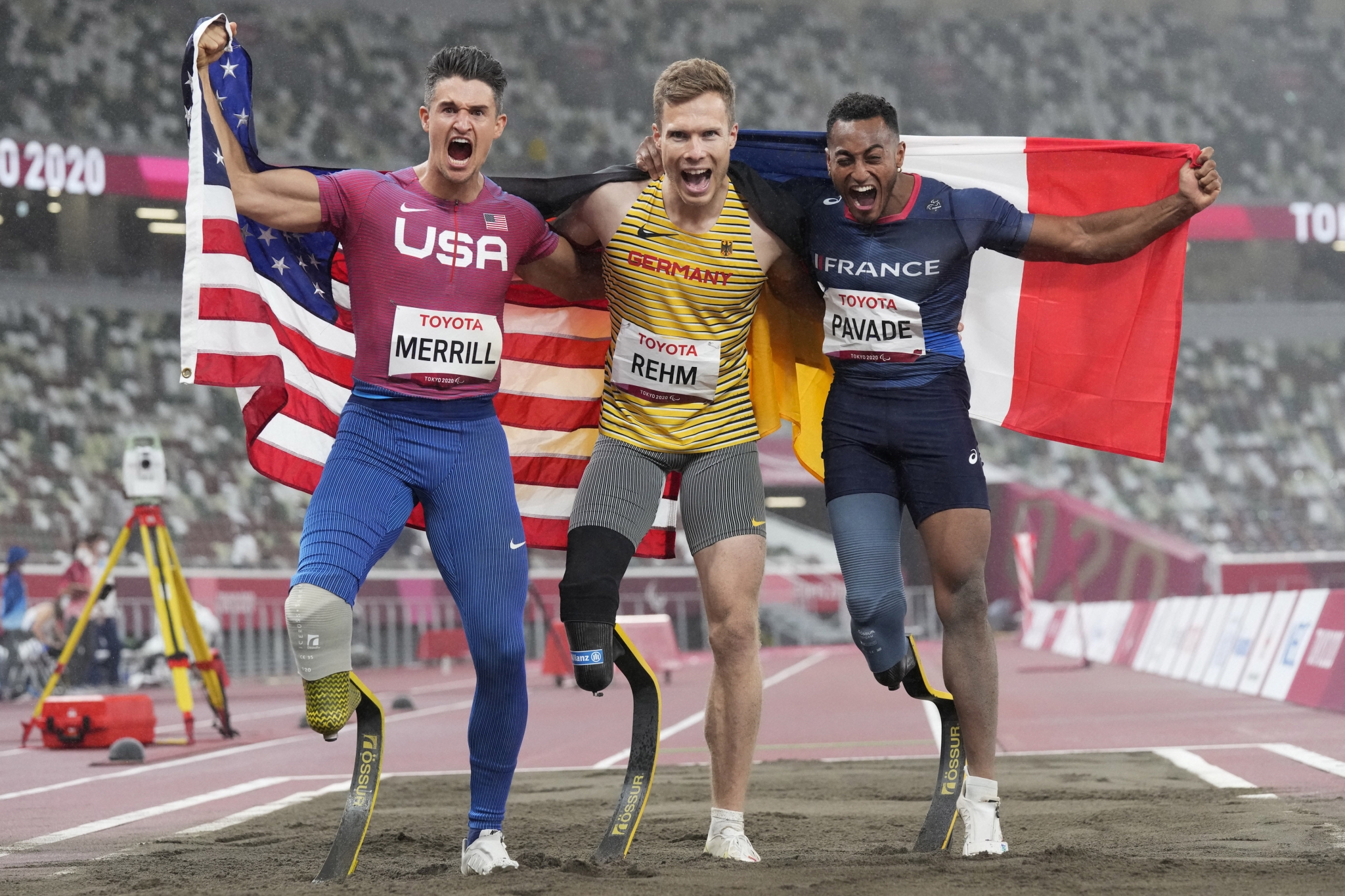 Tokyo: World number one shuttler Pramod Bhagat made an impressive start to his campaign in the men's singles competition but young Palak Kohli endured a tough day at the Tokyo Paralympics, here on Wednesday.

The 33-year-old, who had contracted polio during his childhood, will face Ukraine's Oleksandr Chyrkov on Thursday.

Manoj too will clash with Chyrkov on Friday.

"Manoj Sarkar pushed me to the limits. He played really well and we know each other's game very well. We had some good rallies. I am happy with the way I went ahead with my game, obviously these are initial matches and I am getting used to the arena," Bhagat said.

"I am in a good headspace. Chyrkov is also good and I hope I put up a good show tomorrow."

Earlier, Kohli had a difficult day in office as she suffered defeats in both her women's singles and mixed doubles matches.

Up against Japan's Ayako Suzuki, a gold medallist at the 2009 World Championships, the 19-year-old Kohli lost 4-21 7-21 in just 19 minutes in a group A women singles class SU5 match.

Kohli, whose left arm is under-developed since birth, will next take on Turkey's Zehra Baglar on Thursday.

Kohli and Bhagat had earlier gone down fighting against second seeds Lucas Mazur and Faustine Noel in the mixed doubles group B opener here.

Talking about the match, Bhagat said,"We started very slow, we had our chances which we didn't capitalise. Our second game is on Friday which is a do or die game and am sure we will put up a much better fight and make sure we win the game."

The Indian pair found the going tough initially as it lagged 5-11 at the interval. Things didn't change much after the breather as the French duo zoomed ahead and quickly pocketed the opening game.

In the second game, the Indian duo gave a better account of themselves as they fought tooth and nail and earned a slender two-point lead at 13-11.

Mazur and Noel grabbed a point but the Indian pair reeled off seven straight points to reach the game points. Their opponent saved two points before Bhagat and Kohli roared back into the contest.

In the decider, the second seeds opened up a 13-9 lead but Bhagat and Kohli fought their way back to take a 15-14 lead.

However, Mazur and Noel soon grabbed lead and eventually edged out the Indian pair.

Thailand pair of Siripong Teamarrom and Saensupa Nipada is the third team in the group B.

Kohli will also be participating in women's doubles (SL3-SU5) with Parul Parmar.

Even in the Paralympics Games, there is controversy over victory and defeat. Malaysian shot putter Muhammad Ziyad Zolkefli appeared to have won gold in the shot put in the F20 class. But after the victory on Tuesday, he was disqualified because he had shown up late for the competition. International Paralympic Committee spokesman Craig Spence said Zolkefli and two others, who did not reach the podium, were allowed to compete under protest after they failed to appear on time for the event. "They were late, they may have had a logical reason for being late, and therefore we allowed them to compete and look at the facts of the matter afterward," Spence said.

A statement from World Para Athletics, which governs track and field for Para sports, said a referee had determined after the event that there was no justifiable reason for the athletes' failure to report on time. It said an appeal was also turned down. The disqualification bumped Maksym Koval of Ukraine up to gold, and Ukraine teammate Oleksandr Yarovyi took silver. Bronze went to Efstratios Nikolaidis of Greece.