Mumbai: Bank of Baroda scored twice in the second period to get the better of Maharashtra State Police 2-0 in an Elite Division tie of the Rustomjee-MDFA League, at the Cooperage ground, here on Wednesday.

After a barren first half, Bank of Baroda managed to break the Policemen’s resistance as striker Arfat Ansari hit the target in the 59th minute. Later, Bank of Baroda’s consistent goal-scorer Denzil Mascarenhas added the second goal in additional period to secure a deserving win his team.

Earlier, HDFC Bank produced another steady combined performance and capitalized on the opportunities that came their way to record a 4-0 win against Bank of India in another Elite Div encounter.

HDFC Bank rode on the twin strikes from Ramesh Singh, who netted the first and fourth goals, while Prashant Rane and Digvijay Yadav chipped in with one each to complete the winning tally.

HDFC Bank started cautiously but confidently and Singh put them in the lead with the opening goal of the match in the 30th minute. Eight minutes later Rane struck the second goal and HDFC Bank went into the break with a solid 2-0 cushion.

After the change of ends, Bank of India continued to fight on gamely, but they could not prevent HDFC Bank from scoring two more goals. In the 62nd minute, Yadav scored the third goal and 11 minutes later Singh fired home the fourth to finish off the match. 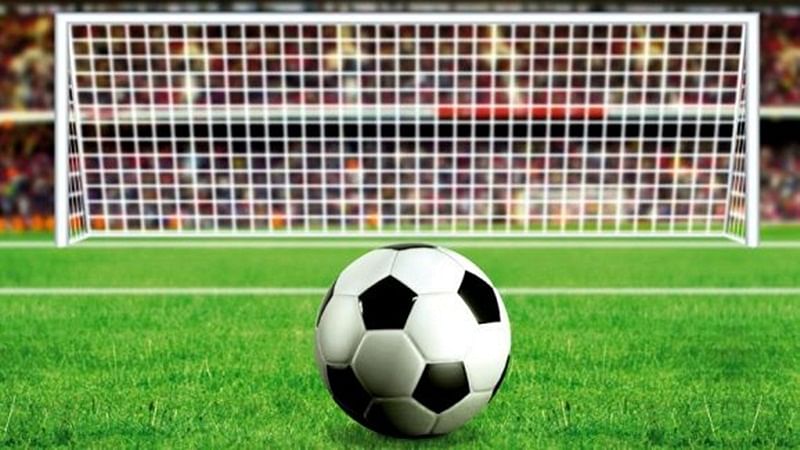