Manchester Derby: Where and when to watch the Man United vs Man City Premier League clash live in India 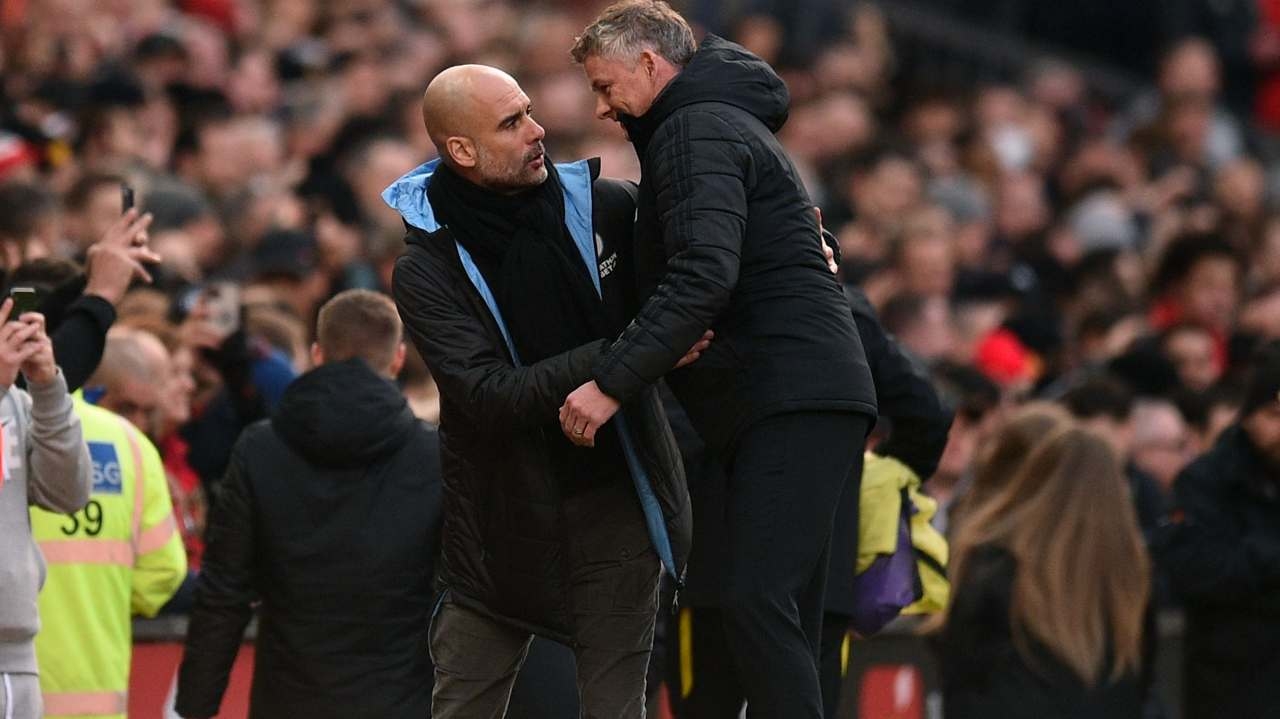 Manchester United is all set to host Manchester City in their Premier League clash on Satuday at Old Trafford.

Earlier in the week, Ole Gunnar Solskjaer's side failed to advance to the Champions League after they suffered a 3-2 defeat against RB Leipzig.

"At Manchester United, you should always aim to win trophies. Of course, with the last three seasons, as they have been, there have been two teams far ahead of the rest of the pack. I got belief during the season, or since the turn of the new year, that this team is improving and that we can put up a challenge," he said.

Man City, on the other end, have had a mixed start to the season. With two losses out of first 10 games, Pep Guardiola will look forward to bolster their position in the points table.

Here's everything you need to know about the fixture:

Where will the Manchester United vs Manchester City match take place?

The match will take place at Old Trafford.

Which TV channels will live-telecast the Manchester United vs Manchester City match in India?

StarSports and StarSports HD networks will live-telecast the match in India.

Where can I watch the Manchester United vs Manchester City match live in India?

The match can be streamed live on Jio TV and Hotstar for premium users.