The wait for Kohli's 71st century finally came to an end during the Asia Cup after 1,020 days. He smashed a stunning 122* off 61 balls against Afghanistan, and in doing so equalled Ponting's record of 71 international tons.

The wait for Kohli's 71st century finally came to an end during the Asia Cup after 1,020 days. He smashed a stunning 122* off 61 balls against Afghanistan, and in doing so equalled Ponting's record of 71 international tons.

Having equalled Ponting, there is only one name on the list of most tons above Kohli now - Tendulkar with 100 centuries.

"If you would have asked me three years ago, I'd have said yes," said Ponting in ICC Review when asked if he could reach Tendulkar's tally.

"But the fact that it has slowed down as much as it did... yeah, I still think that it is possible for him, there's no doubt. I still think he has got a number of years ahead of him, but I guess to still be 30 international hundreds behind, that's a lot. That's five or six Test hundreds a year maybe for the next three or four years. If you throw a couple of one-day ones, maybe the odd T20 ones on top of it. Look, I'll never say never with Virat because you know once he gets on a bit of a roll, you know how hungry he is and how keen for the success he is. I'll never say never that's for sure," he added.

The T20 World Cup starts in less than a month, but India still have plenty of cricket to play before the tournament.

India have two white-ball assignments - they will take on South Africa in three ODIs and T20Is and Australia in a three-match T20I series at home - before flying to Australia for the World Cup.

Even though Kohli has been selected for both T20I series, Ponting thinks he still needs to decide whether he needs another break before the World Cup. "Yes, that's a really good question and that's probably a question only he could answer. It's just going to depend on how he is feeling mentally again," Ponting said.

"When you're playing, you don't even realise how tired you are till you do take a step back because you're always bluffing yourself and convincing yourself that you are 100 per cent right physically and mentally," he added.

"Sometimes you're nowhere near that. And I think Virat has actually come out and said that as well that, he just didn't realise sort of how bad a space he was in until he got that extended break. If he keeps scoring runs now, I'm sure he'll play the next series. If he plays that and plays well and starts getting on a bit of a role, I think he'll want to keep playing. He'd want to keep that momentum going," the Australia legend said.

"But if he does have a bit of a lean patch again, it'll probably be in his interest and India's interest to try and freshen him up mentally as much as they can going into the World Cup," said Ponting. 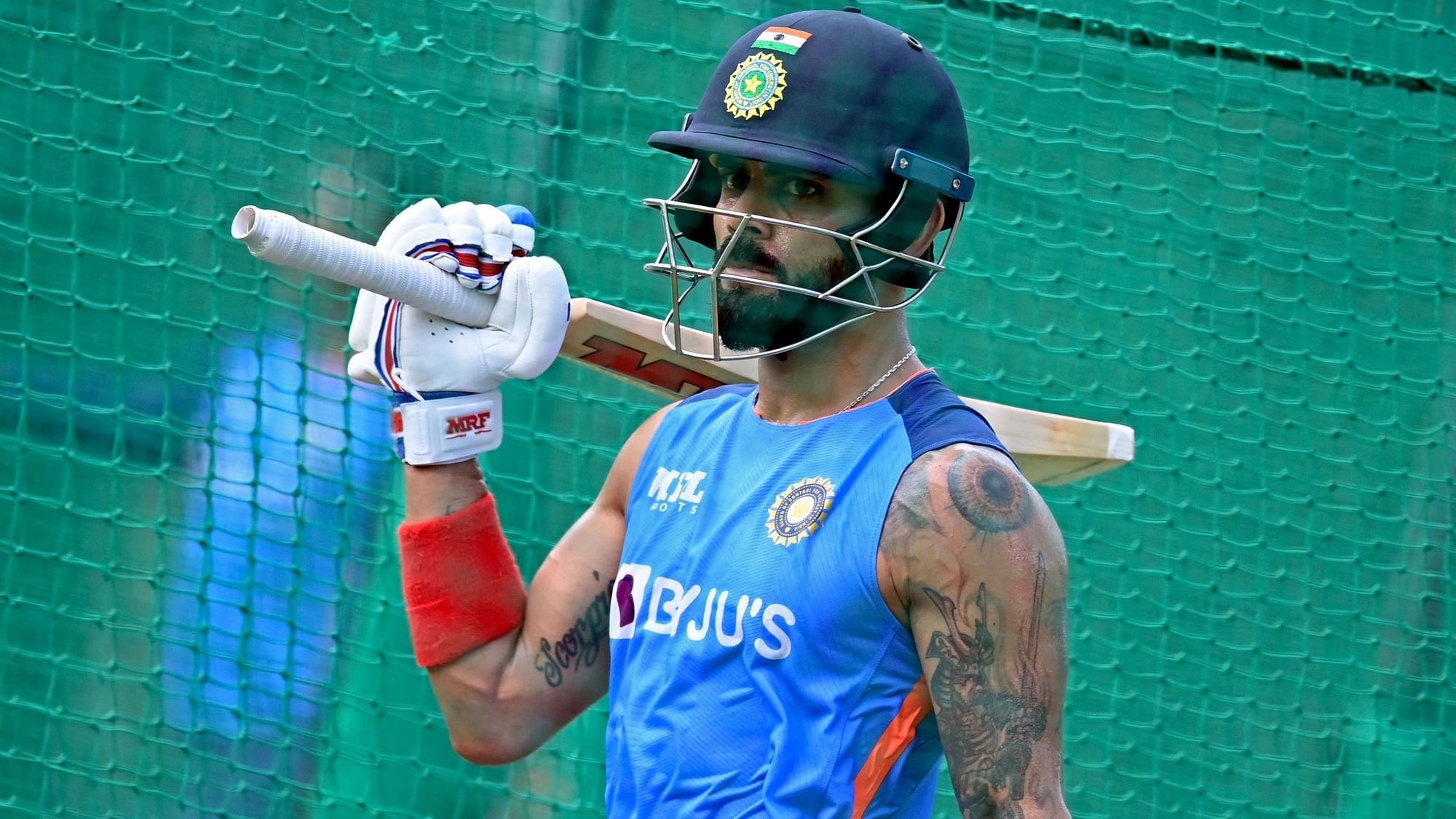