England assistant coach Paul Collingwood admitted the Test side will take some time to play in ways expected after New Zealand seized control of the first Test at Lord's, thanks to an unbroken 180-run stand between Daryl Mitchell (97 not out) and Tom Blundell (90 not out) rescuing New Zealand from 56-4 to 236-4 at stumps on day two, leading by 227 runs.

"We know that things aren't going to change overnight. It's going to take some time that we get the team playing the way we want them to play. Obviously, that's a work in progress. Brendon's a glass half-full kind of man. He'll stay calm, he won't change his values and beliefs just because of one innings, that's for sure, and neither will Ben (Stokes)," said Collingwood after day two ended.

With just one win in their last 17 Tests, England need something special to rescue themselves in the first Test of their home summer. The hosts squandered an early advantage of bowling New Zealand for 132 all out with a slender nine-run lead, thanks to an all-familiar batting collapse.

Collingwood is optimistic that England can still make a comeback in the match. "We came out of that first day all evens, both teams got pretty much exactly the same score. It's disappointing that we haven't gone ahead and created a big lead, but if you dwell on it for the rest of the game that's no good.

"This game's not out of our reach yet. From our point of view, we tried everything, and you can see in Ben that we've got a proactive captain who is willing to try different things."

Another significant event in the ongoing Lord's Test has been the inclusion of leg-spinner Matt Parkinson in England's playing eleven after left-arm spinner Jack Leach suffered a concussion while fielding in the first innings and had to be withdrawn from the match. In his 14 overs, Parkinson has conceded 43 runs without taking a wicket.

Collingwood had words of appreciation for Parkinson playing in a Test match for England at a very short notice. "I'm sure it's been a big shock for him, he was in his back garden on Thursday afternoon. He gets a phone call, rushes down to London, receives his cap off Jeetan Patel and goes straight out there.

"There wasn't a hell of a lot of assistance out there, but you can see he is a pretty accurate leg-spin bowler and I'm sure he's delighted with the experience." 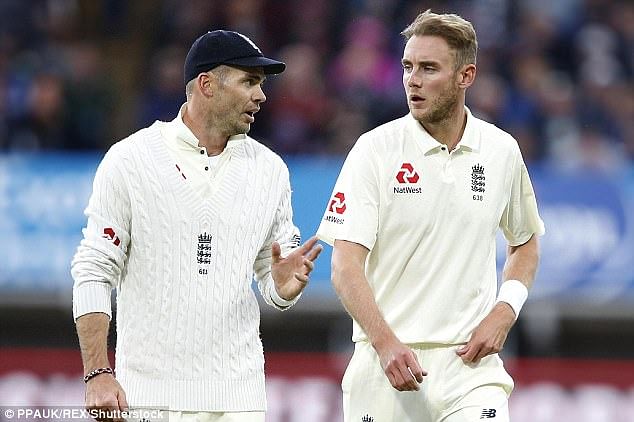