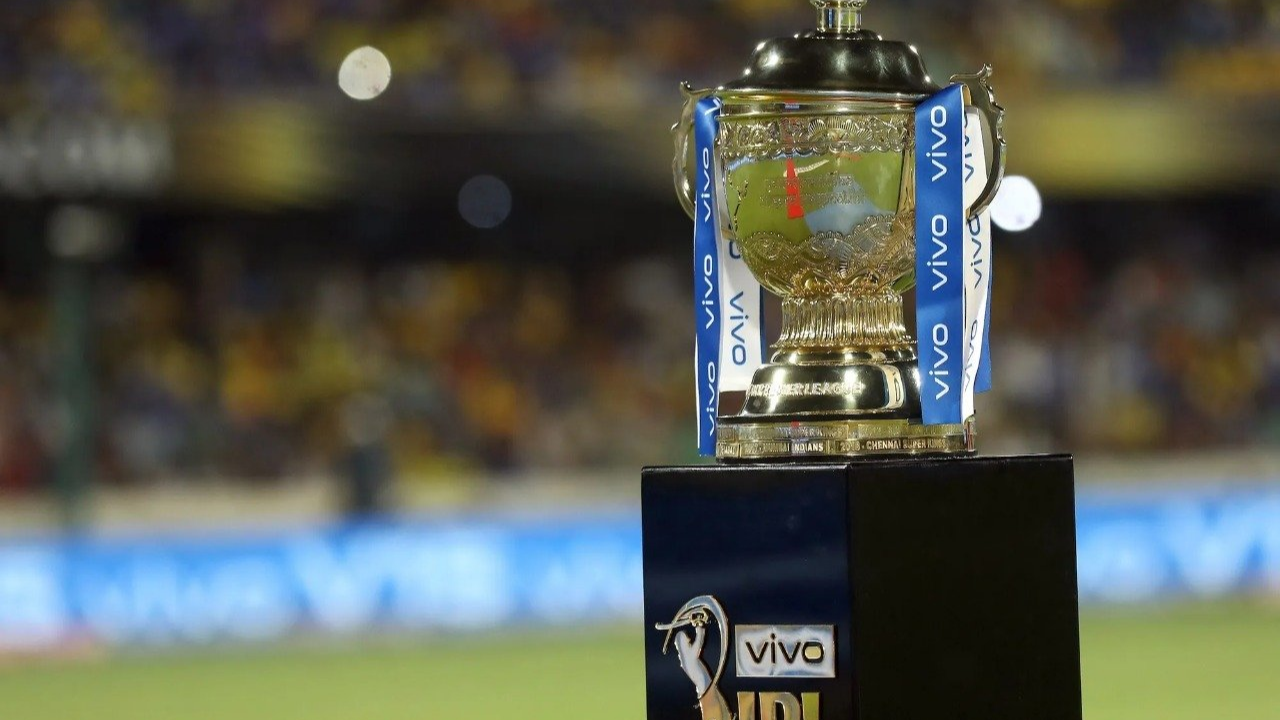 The Board of Control for Cricket in India (BCCI) has asked the two new Indian Premier League (IPL) franchises Ahmedabad and Lucknow to submit the list of their draft picks by January 22.

“Ahmedabad and Lucknow franchises have been given January 22 as the deadline to submit the list of their draft picks,” Patel told ANI.

IPL’s two new teams – Sanjiv Goenka RPSG Group for the Lucknow franchise and CVC Capital's Ahmedabad team on Tuesday had received the formal clearance from the Board of Control for Cricket in India (BCCI).

The formal clearance was given after a meeting of the Indian Premier League (IPL) Governing Council on Tuesday. 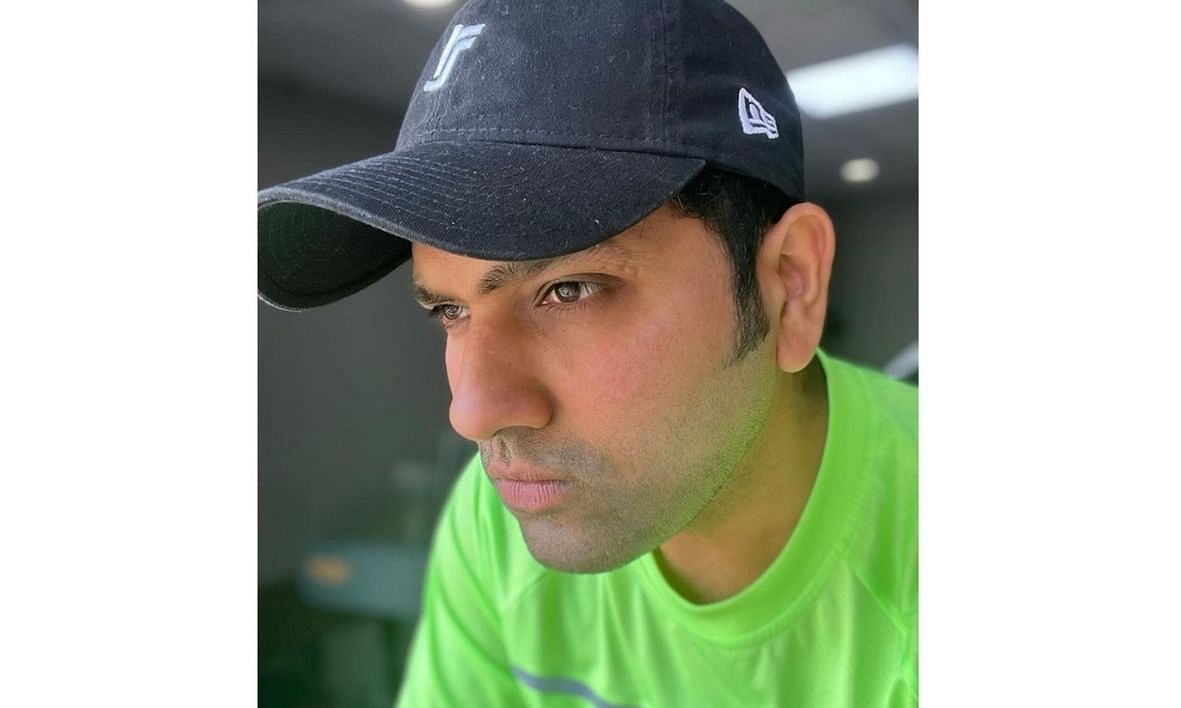