IPL 2022: This is what Mumbai Indians lacked in defeat to Kolkata Knight Riders, according to Graeme Swann

Former England off-spinner Graeme Swann believes that Mumbai Indians did not have a plan B when bowling to Kolkata Knight Riders' Pat Cummins in match 14 of IPL 2022 at MCA Stadium in Pune.

Mumbai seemed to have the upper hand when Andre Russell got out to leave Kolkata at 101/5. But Cummins changed the fortune of the match as he slammed six sixes and four fours in his whirlwind knock of an unbeaten 56 off just 15 balls. Cummins also slammed 35 runs off Australia team-mate Daniel Sams' 16th over as he equalled KL Rahul's record for fastest IPL fifty in 14 balls.

"Tymal Mills bowled at an excellent pace. (Jasprit) Bumrah bowled well. They all bowled well. But in T20, it just needs one bit of brilliance... or a ten-minute brilliance to change the game. It's probably the worst thing that could happen to Mumbai," Swann was quoted as saying by cricket.com.

At the same time, Swann was completely surprised that Mumbai lost a match from a near-victory situation. "They've lost a game, they should've won. I'm surprised as anyone that it was taken away from them in such a quick time. It's hard to bowl to someone who bats like Cummins did. But it seems as if though, they did not have a Plan B."

Earlier, with the bat, Suryakumar Yadav sparkled with a 36-ball 52 as Mumbai reached 161/4 in 20 overs. He was also aided by young Tilak Varma's unbeaten 22-ball 38 and Kieron Pollard providing finishing fireworks with a five-ball 22. It was Yadav's first match after recovering from a thumb fracture.

Swann was impressed by the finishing job done by Mumbai to take 76 runs off the last five overs. "The way they rescued it was brilliant. They looked like they were way below par. It was great to see SKY (Suryakumar Yadav) back again, but they need some massive hits. Who else, but Kieron Pollard to do it!"

Mumbai also handed a debut to South African young batter Dewald Brevis, who finished the U19 Men's World Cup as the highest run-getter. Brevis it two fours and as many sixes in a cameo of 29 off 19 balls. What stood out for Swann was his approach at the crease.

"Even though he got 29, this is was the most impressive debuts I've seen. Dewald Brevis, on his second ball, just smacked it over the top. This is not how a youngster is supposed to play (chuckles). You have to respect the bowlers - leave a couple, keep your eye in and slowly go through the gears. I was so excited by his knock and was gutted seeing a new superstar get out." 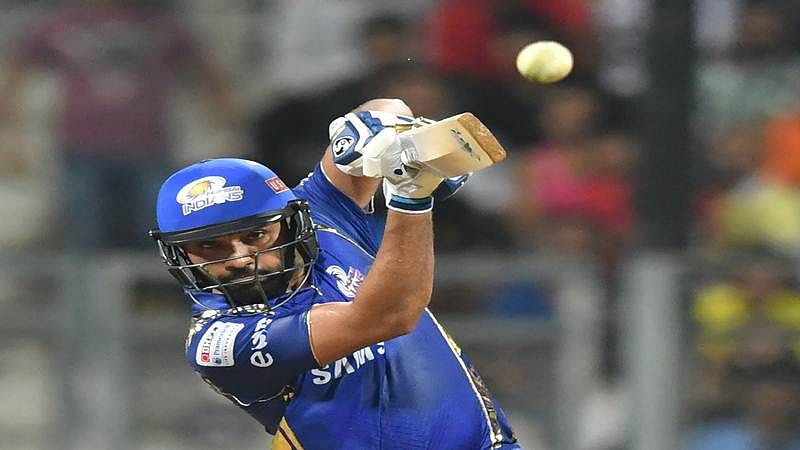 HomeSportsIPL 2022: This is what Mumbai Indians lacked in defeat to Kolkata Knight Riders, according to Graeme Swann