The final of IPL 2022 will be played at the Narendra Modi Stadium at Motera in Ahmedabad on May 29.

The final of the Indian Premier League 2022, set to be held on May 29 at the Narendra Modi Stadium at Motera in Ahmedabad, will start at 8pm instead of 7:30pm due to the extra activities of a closing ceremony, before the start of the game.

It has been learned that the cultural ceremony, involving Bollywood celebrities, is scheduled to start at 6:30pm and will run for 50 minutes. The toss will be held at 7:30pm and the match will start 30 minutes later.

The opening and closing ceremonies were regular features of the IPL in its first decade. But, it was discontinued under the Supreme Court-appointed Committee of Administrators (CoA) regime for three years which the current dispensation followed for the first two years of its charge.

Continuing a similar process, no opening ceremony took place when IPL 2022 started on March 26 at the Wankhede Stadium in Mumbai. However, the decision to hold the closing ceremony was taken at an Apex Council meeting later. The BCCI even invited bids from reputed entities for staging the closing ceremony of IPL 2022, through a tender process.

The ongoing IPL season has now reached the business end with the league stage concluding this Sunday (May 22). The four-match play-offs are being staged in Kolkata and Ahmedabad with the former hosting the Qualifier 1 and the Eliminator on May 24 and 25 and the last two games in Ahmedabad.

Incidentally, the news of conducting the IPL final at 8pm comes a day after it was reported that the BCCI's preferred timing for starting the evening IPL matches from next year is 8pm which used to be the schedule that the league followed for the first 10 years, from 2008-17.

Notably, the BCCI is set to sell the IPL media rights for the 2023-27 five-year cycle and it has informed the prospective broadcasters and interested parties that its preferred timing to start IPL matches from next year is 8pm, a Cribuzz report said.

The board has also said it would try not to have too many doubleheaders but its choice for the start of an afternoon game is 4pm. At present, the afternoon games start at 3:30pm and the evening matches at 7:30pm.

"BCCI's preferred start times for double-headers being 4pm and 8pm Indian Standard Time," the BCCI said in a communique.

In the first broadcast cycle of 10 years, the IPL matches started at 4pm and 8pm invariably. Only in the second cycle of five years, the starting times were advanced, at the request of Star Sports, the broadcasters, who paid a whopping Rs 16,347 crore for the media rights. 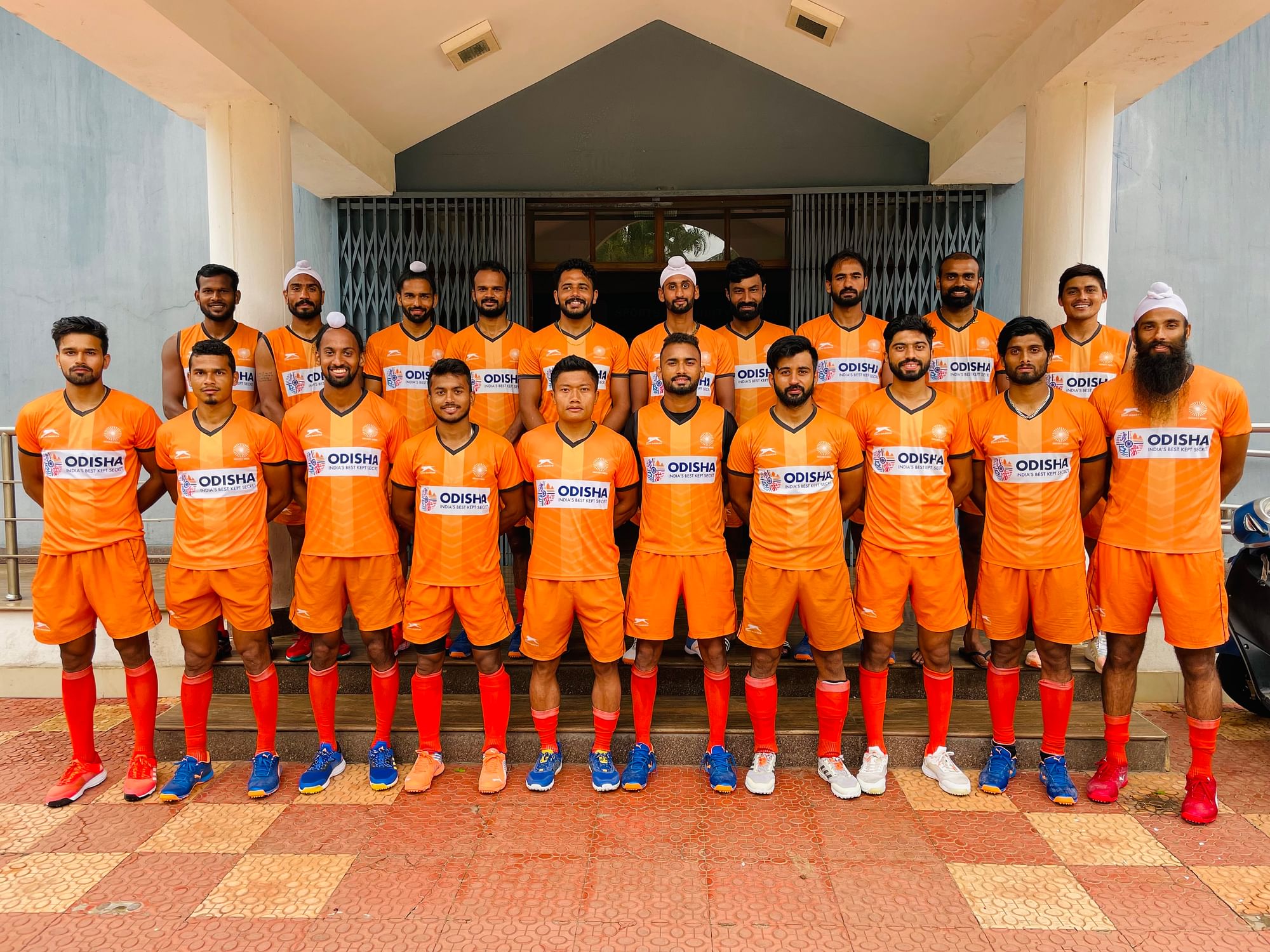