The MI duo has been consistently failing to step up and contribute with the bat leaving an adverse effect on the five time champion side as they are reeling at the seventh position in the IPL team standings.
FPJ Web Desk 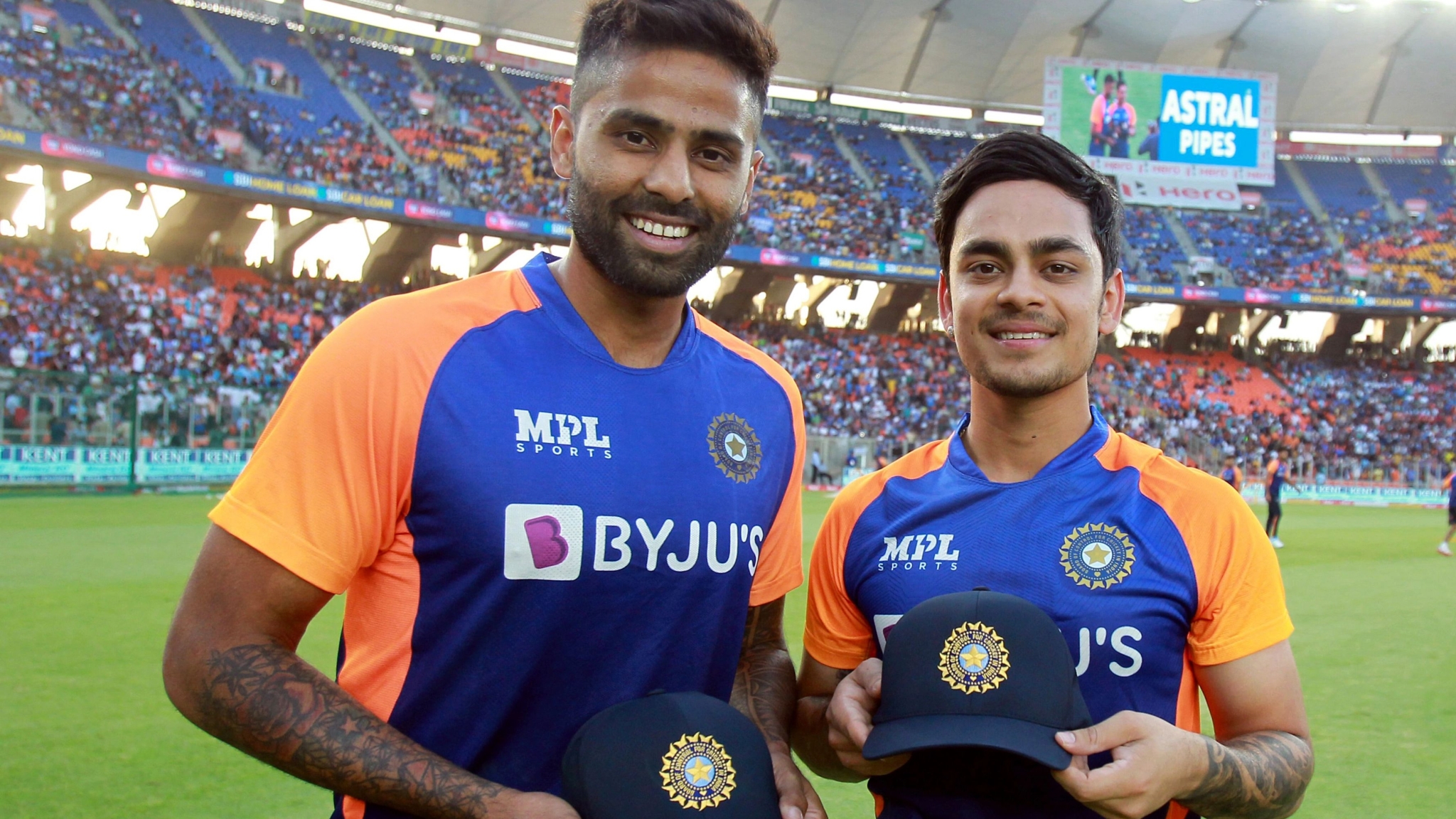 The duo has been consistently failing to step up and contribute with the bat leaving an adverse effect on the five time champion side as they are reeling at the seventh position in the IPL team standings.

Indian batting legend Sunil Gavaskar thus feels both the talented batters have "relaxed a little bit" after getting their India caps.

"I think it looks to me like, Suryakumar Yadav and Ishan Kishan have just relaxed a little bit after getting the India cap. They might not have, but some of the shots they are playing - it looks like they are trying to play these big shots just because they are India players," Gavaskar said on Star Sports show 'Cricket Connected'.

"Sometimes what happens is, you gotta give yourself a little bit of time, and you gotta get your shot selection right. And I think that is where they have missed this time around, where their shot selection has not been exactly correct, and that's why they've got out cheaply." He added.

Ishan Kishan have had a poor run this season resulting to which he has now also lost his place in the Playing XI, having scored only 107 runs in eight games so far at a disappointing average of 13.27, his numbers this season are an undesirable departure from his brilliant performance last season, where the stylish southpaw scored 516 runs for the Rohit Sharma led side in 14 outings at an average of 57.33.

Suryakumar too is having a tough time in the UAE leg with several below-par performances. However, he has still managed to retain his spot in the final XI, scoring 222 runs at an average of 18.50.

Mumbai Indians will square off against Rajasthan Royals on Tuesday in a must-win affair for both the teams at Sharjah Cricket Stadium at 7:30 PM (IST). Both the sides will need to fire up in order to keep their play-offs hopes alive 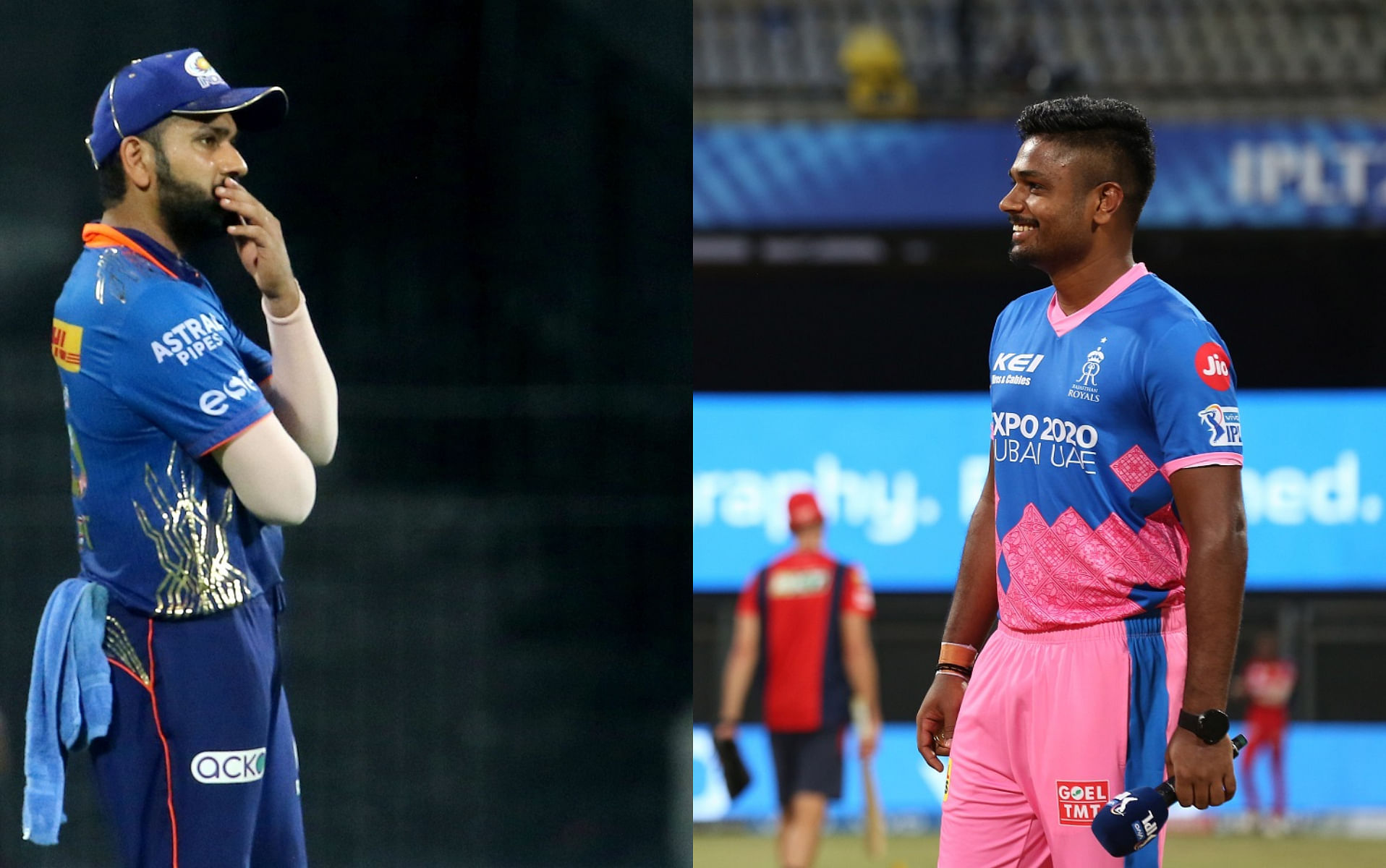