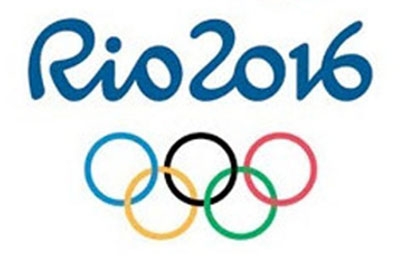 “For sure we will come next year. We will come with our friendship, sportsmanship and partnership. We wish our friend good luck. We wish the successful Olympic Games in South America,” Chinese Olympic Committee vice president Yang Shu’an said after accepting the invitation from Bach. Bach also symbolically handed invitations to the representatives of the National Olympic Committees of Greece, Russia, South Korea, Japan and Brazil. The NOCs represent the country where the Olympic Games originated, the country of the previous host city, and the current Games host cities.

“In exactly one year from now, the eyes of the entire world will be on Brazil,” Bach said. “We are confident now that these Olympic Games will amaze the world. The Brazilians will show to the whole world your unique combination of passion and efficiency.” After suffering from the delayed preparation before the 2014 World Cup, Brazil and Rio decide to take lessons from that. Rio’s mayor Eduardo Paes said on Wednesday that the Olympic preparations are all running on time and under budget, and Rio will prove Brazil’s capacity to keep its promises.

In addition to the formal presentation of invitations to the NOCs, the ceremony also included a lively selection of songs about Rio sung by well-known local artists. The show took the audience on a musical journey into the heart of samba, showcasing an exclusive selection of hits and giving a special taste of the Rio Carnival.