Here is a list of a few Indian Olympic gold medalists:

Abhinav Bindra is a businessman and a retired sports shooter. He is currently India's only individual Olympic gold medalist.

Richard Allen was an Indian field hockey player. He was the goalkeeper of the Men's Field Hockey Competition that took place in Amsterdam in 1928. Richard Allen's team won the gold in this tournament.

Sardar Muhammad Aslam Baggra was an Indian field hockey player. He was part of the Indian Men's Hockey Team and they won first place at the 1932 Olympics that was held in Los Angeles. 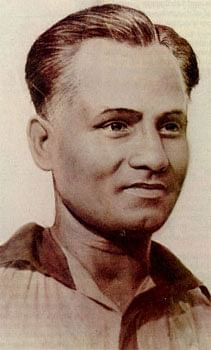 Major Dhyan Chand was an Indian field hockey player widely regarded as the greatest in the history of the sport. He was known for his extraordinary goal-scoring feats, in addition to earning three Olympic gold medals in 1928, 1932 and 1936. This was during an era where India dominated field hockey.

Leslie Walter Claudius was part of the men's hockey team during the Field Hockey Competition during the 1948 Olympics that took place in London. They took the gold at this tournament. Leslie was from Bilaspur.

Vasudevan Baskaran is a former field hockey player from Tamil Nadu. He captained the Indian team, which won the gold medal at the 1980 Summer Olympics in Moscow, Soviet Union. 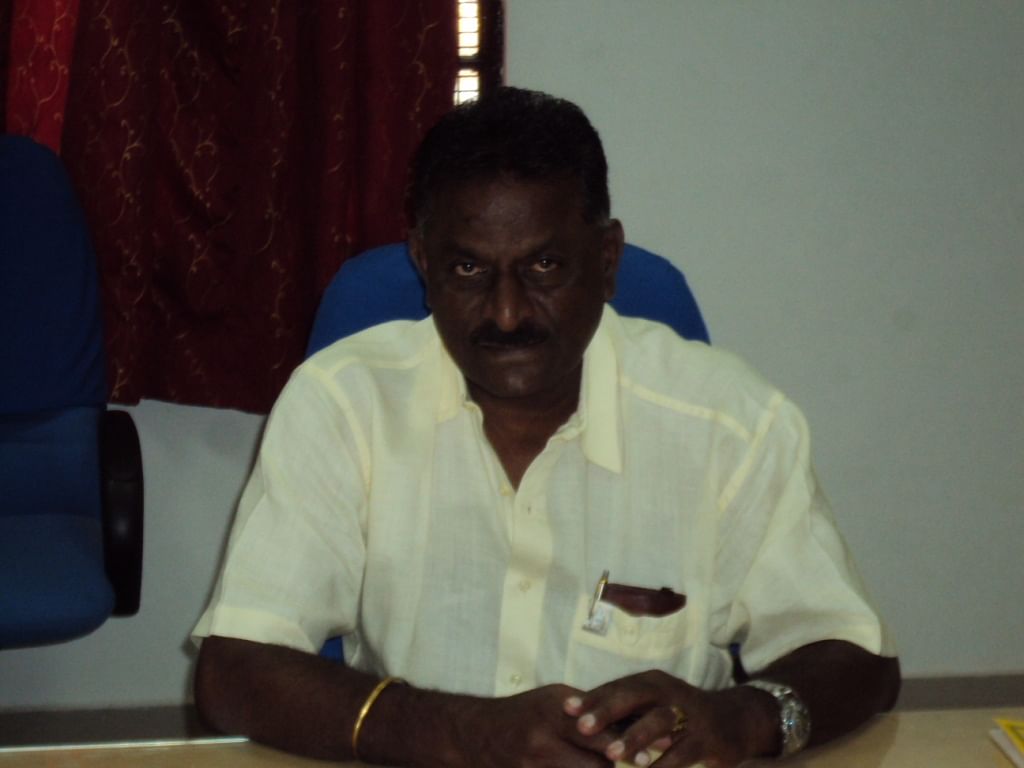 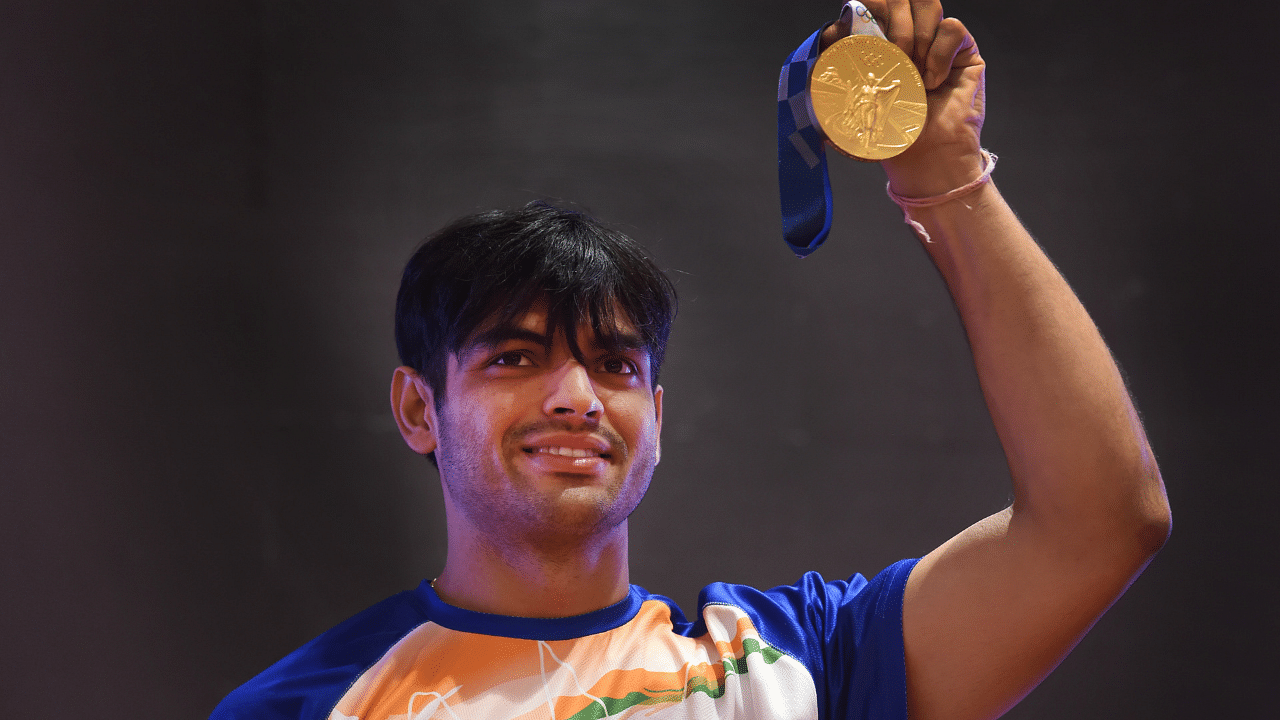