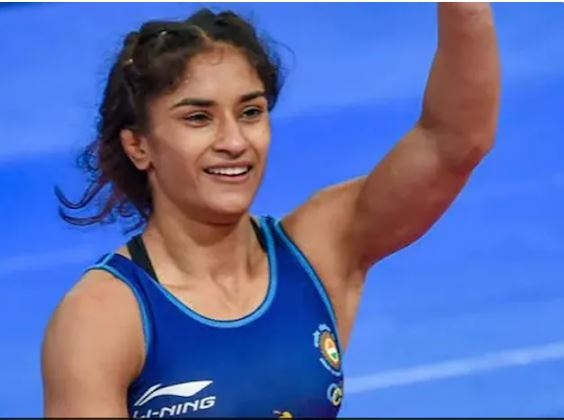 Mumbai: The Wrestling Federation of India (WFI) and Tata Motors, strengthened their knots announcing extension of their partnership till the 2024 Olympics.

It was also announced that apart from the scholarships to 60 juniors, 30 talented wrestlers, to be identified by the WFI, will be adopted by Tata Motors.

All of their training expenses, exposure trips to foreign countries will be covered under the junior development program and will also be given assistance to manage injuries through physios.

The moderator, who conducted the virtual Q&A session, though dodged the question on financial aspect of the deal, saying it worked under a "well-defined" criteria.

WFI President Brijbhushan Sharan Singh, though, enthused by Tata Motors' backing, urged the company to even support the wrestling league.

"The elite wrestlers always get support but we could take this support to the wrestlers in rural areas, from cream (of Indian wrestling) to villages and that is the contribution of Tata Motors," Singh said.

"We have to take it from A (top) to Z (bottom). There were some other who came out to support but they only supported specific wrestlers but Tata have supported the game.

"I even want to say that they now handle the league also. Make it Tata Wrestling League now," he said.