India vs Iran: India look in control at halftime in their Women’s AFC Asian Cup encounter

Maybe it was nerves, playing as hosts of a major tournament, but it took India a good 25 minutes to find their rhythm in their opening AFC Women’s Asian Cup encounter at the DY Patil Stadium in Navi Mumbai on Thursday.

Iran, known to be a defensive team, shocked India with their fiery runs up front. Their striker Negin Zandi was particularly impressive with her pace which really troubled the Indian defence. Zandi also had the best chance of the match when a misguided headed clearance fell to her feet in the 19th minute. Fortunately for India, the shot went just at the side of the crossbar.

India too had their moments. From the 30th minute they created a flurry of chances. All eyes are on India striker Manisha Kalyan and while she did show signs of what she’s capable of, she’ll have to do much better to breach the Iranian goal.

Manisha could’ve put India ahead in the 31st minute, but her initial shot was blocked and the next one misplaced.

The second half should be interesting.

India are banking on a win in this game if they want a chance of qualifying for the quaterfinals.

Read Also
How Maharashtra was able to get hosting rights of the AFC Women’s Asian Cup despite one stadium... 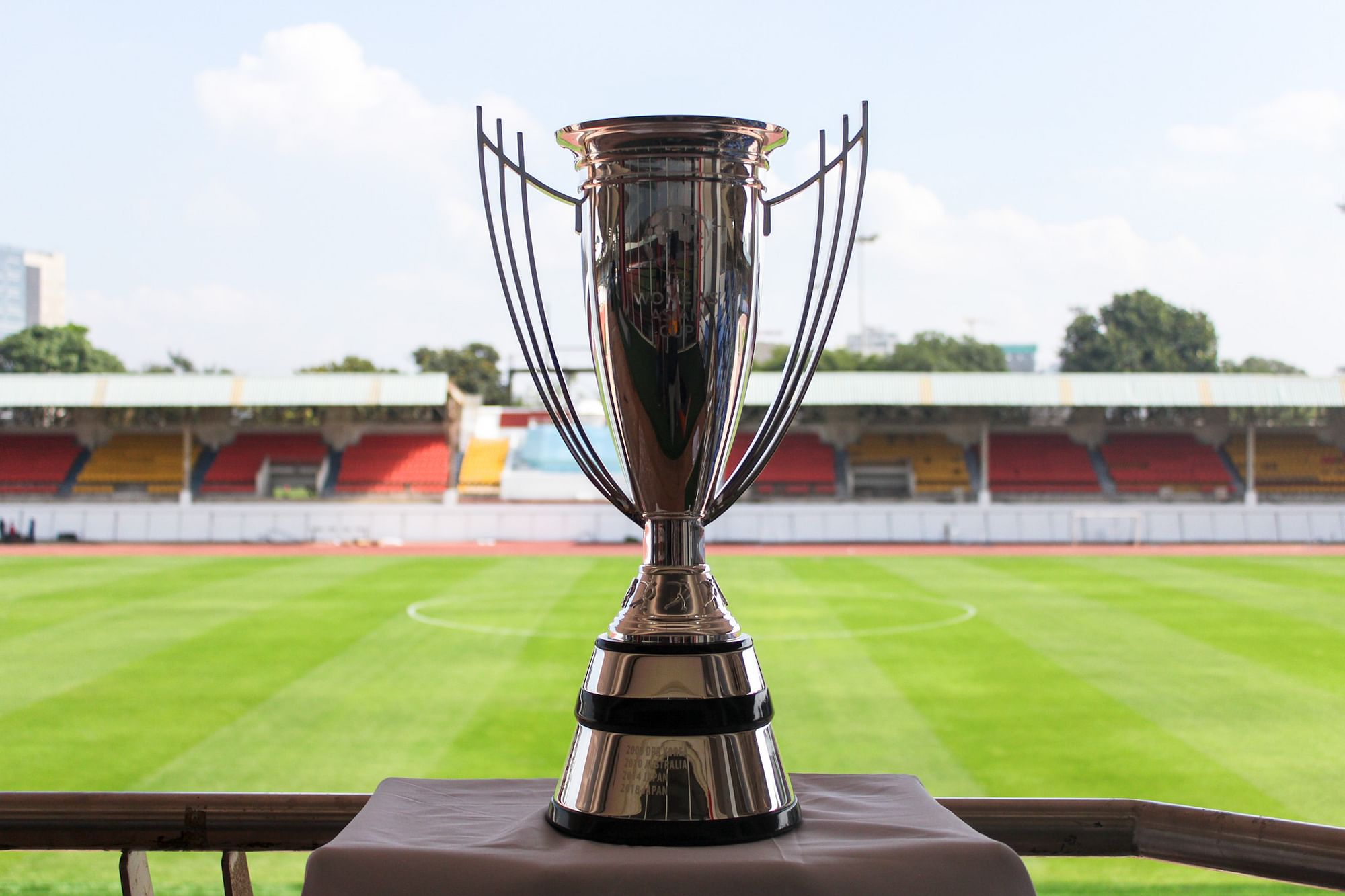 HomeSportsIndia vs Iran: India look in control at halftime in their Women’s AFC Asian Cup encounter