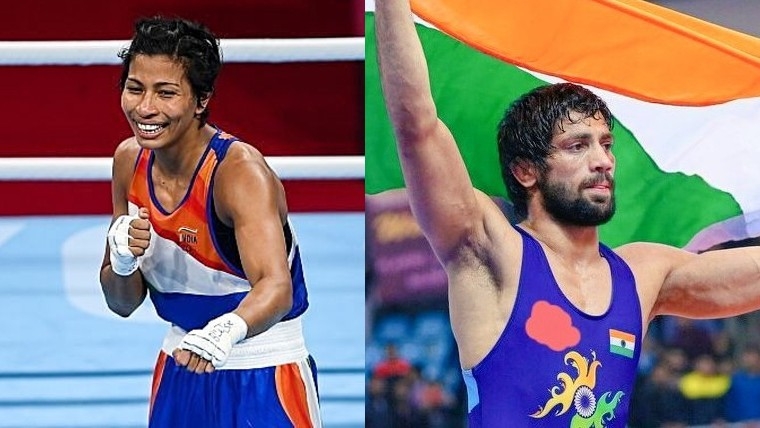 Boxer Lovlina Borgohain on Wednesday settled for a bronze medal as she lost to reigning world champion Busenaz Surmeneli of Turkey in the women’s welterweight semi-final. Now, India has won three medals (one silver, two bronze) at the Tokyo Olympics 2020.

Besides, wrestler Ravi Kumar Dahiya has assured another medal for the country as he won against Nurislam Sanayev of Kazakhstan and qualified for the final. However, there was also disappointment for India on Day 12 as the Indian women's hockey team lost to Argentina in the semifinals.

Here are the highlights of Day 12: 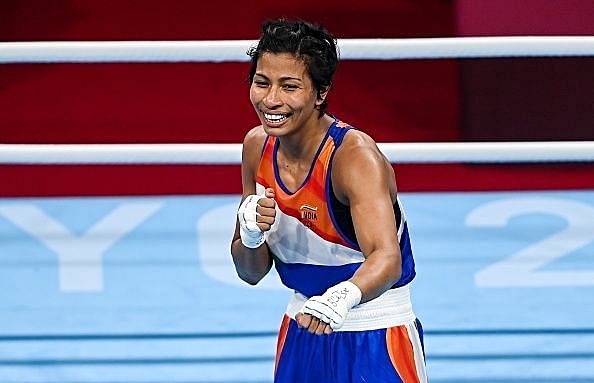 Boxer Lovlina Borgohain (69kg) signed off with a bronze medal in the Olympic Games after a comprehensive 0-5 loss to reigning world champion Busenaz Surmeneli on Wednesday.

Up against quite literally a bully in the ring, Borgohain was completely out-punched by the gold medal favourite, who produced a thoroughly dominating performance.

The Assam boxer also coped a one point deduction in the second round for not paying attention to the referee's instructions despite a couple of cautions.

The Indian's start was not all that bad as she stood up to the strong challenge but she came undone after Surmeneli got down to connecting her vicious hooks and body shots.

The third round was especially punishing for Borgohain, who faced two standing eight counts during the bout.

Nonetheless, Borgohain goes home a history-maker as the 23-year-old, who started her career as a Muay Thai practitioner, has become only the third Indian boxer to ensure a podium finish at the showpiece after Vijender Singh (2008) and M C Mary Kom (2012).

Hers is also the first Olympic medal in Indian boxing in nine years. 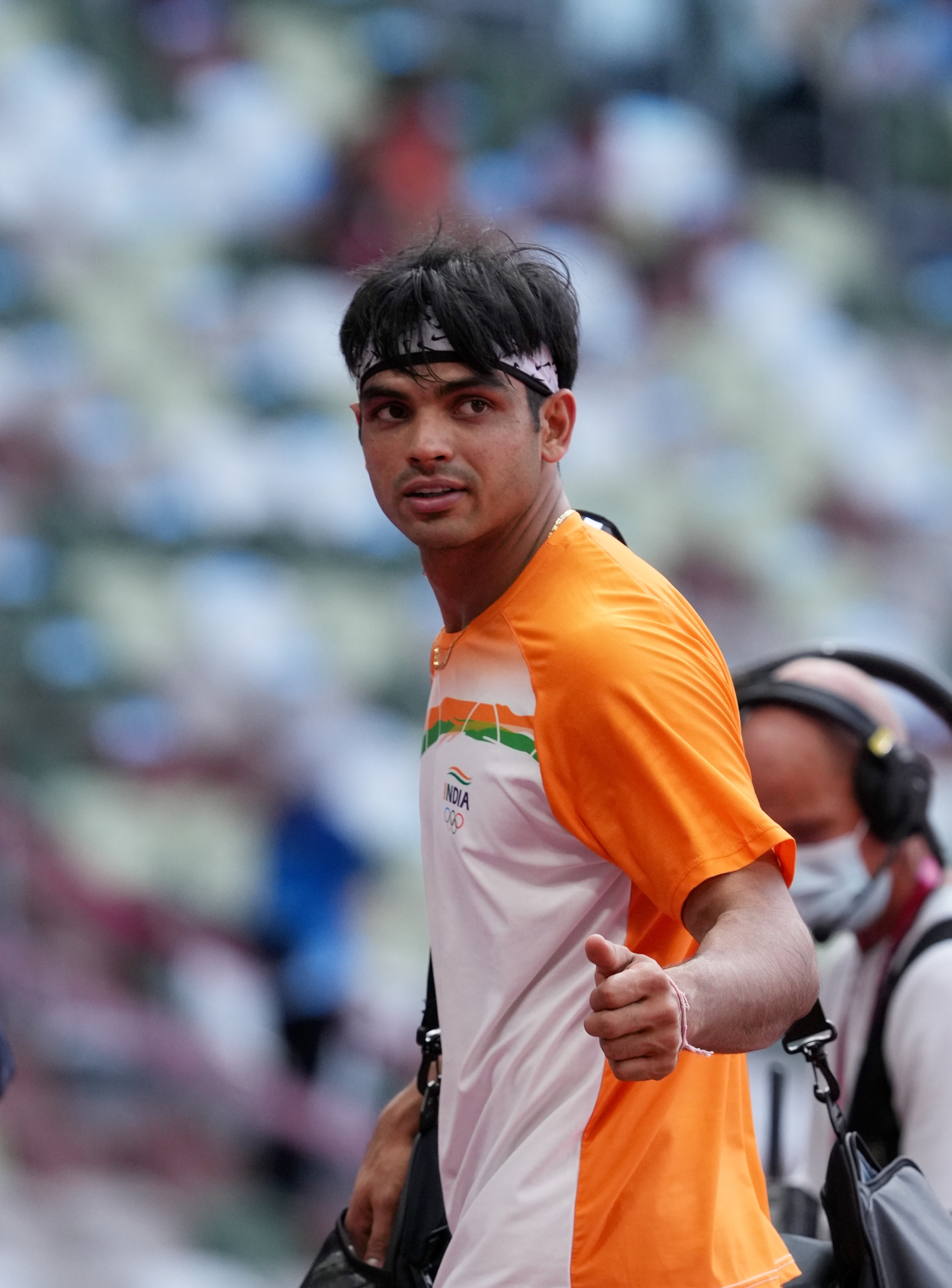 Neeraj Chopra became the first Indian javelin thrower to enter the finals of the Olympic Games with a stunning throw of 86.65m in his opening attempt that put him on top of the qualification round on Wednesday.

The 23-year-old kept India's hopes of an elusive Olympic medal from athletics alive by earning a direct entry into the finals to be held on Saturday as he sent the spear well past the qualifying mark of 83.50m in his first attempt.

However, Shivpal Singh, failed to make the final cut with a below-par best throw of 76.40m, which he came up in his first attempt, to finish a lowly 12th in the Group B qualification which featured 16 athletes.

Competing in his first Olympics, Chopra took just a few seconds to make the final round. He topped the Group A contest as well as the two qualifications rounds. 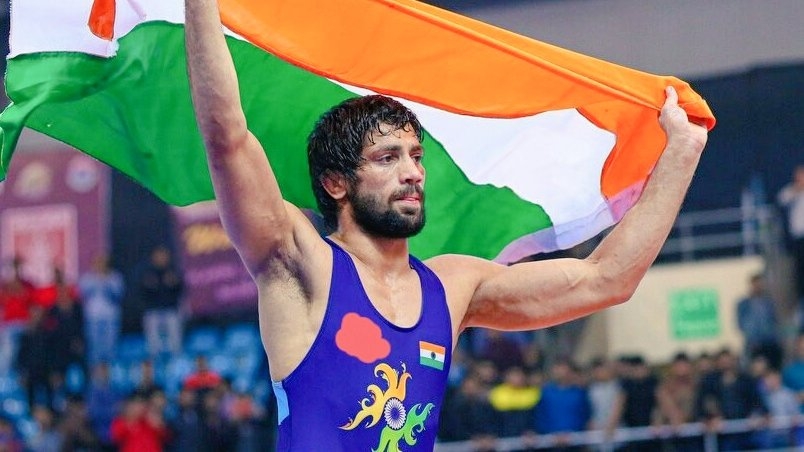 India grappler Ravi Kumar Dahiya stormed into the finals of the men's freestyle 57kg category at the Tokyo Olympics after defeating Kazakhstan's Nurislam Sanayev in the semi-finals at Makuhari Messe Hall A, Mat B on Wednesday. The Indian wrestler won by fall.

Dahiya will now contest the finals on Thursday and he is the first to enter the final since Sushil in 2012. India grappler Deepak Punia suffered a 10-0 loss in the semi-finals of the men's freestyle 86kg category against USA's David Taylor at the Makuhari Messe Hall A on Wednesday.

Punia was nowhere in the contest and Taylor made lightwork of the match, and he easily wrapped up the game.

Meanwhile, the 22-year-old Punia will now fight for the bronze medal and his opponent will be known later on Thursday after the repechage. 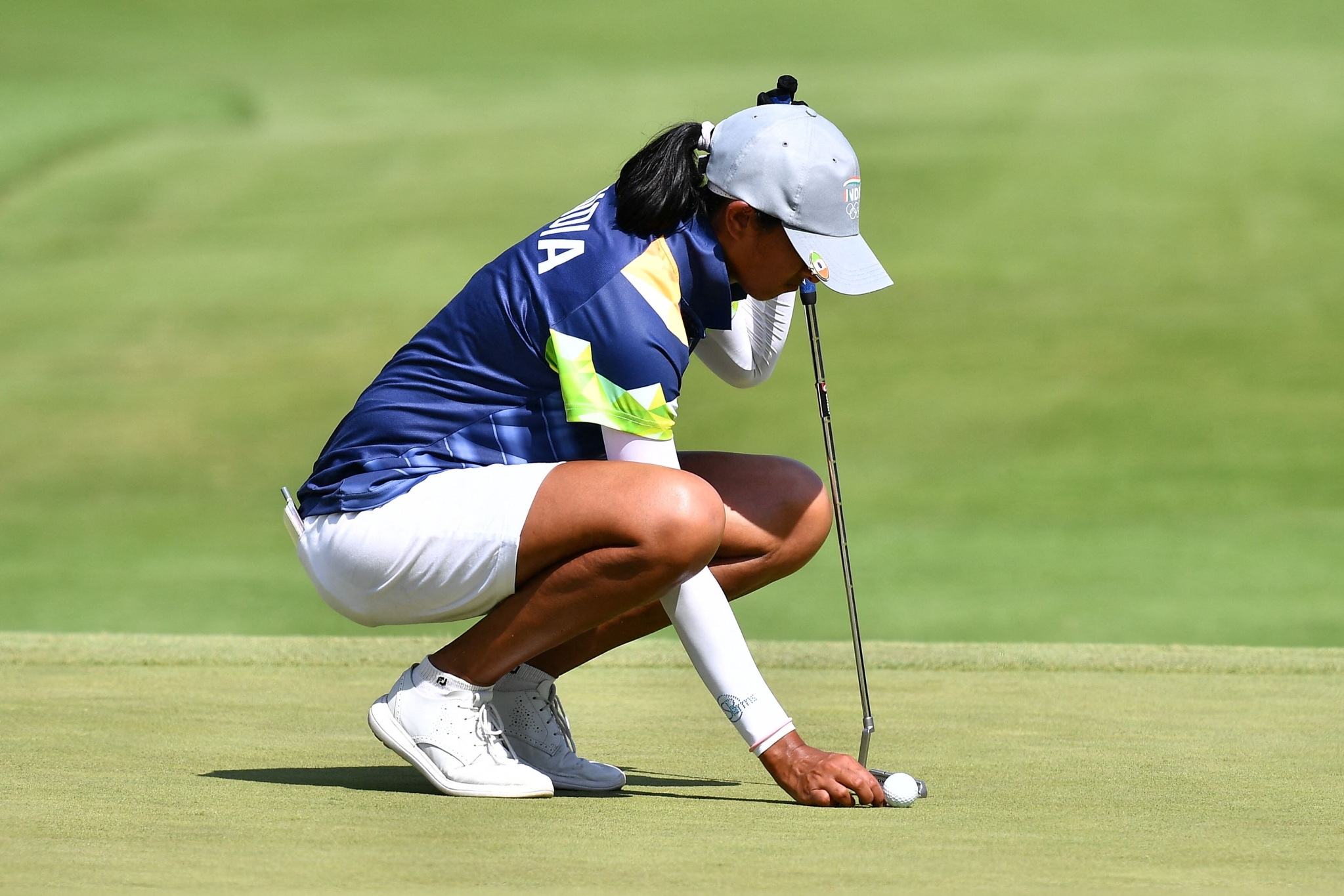 Indias Aditi Ashok sets up her putt on the 18th green in round 1 of the women?s golf individual stroke play during the Tokyo 2020 Olympic Games at the Kasumigaseki Country Club in Kawagoe on August 4, 2021. | (Photo by AFP)

Indian golfer Aditi Ashok got off to a brilliant start, carding a four-under 67 in the opening round for a share of the second spot at the Kasumigaseki Country Club.

Aditi, who caught the golfing world's attention five years ago at the Rio Olympics, shared the position with World No. 1 Nelly Korda.

She was one shot behind the leader, Madalene Sagstrom of Sweden, who shot 66.

"I think I played better than I expected today because I had a lot of hybrids into the greens, so I didn't really expect to be like 5-under through 17," Aditi said. The Indian women's hockey team put up a gritty performance but it was not enough to secure a maiden Olympic final berth as it lost 1-2 to world no.2 Argentina in a hard-fought semifinal.

India still have a chance to win the bronze medal as they will take on Great Britain in the third-fourth place play-off match on Friday. Meanwhile, the Netherlands will play Argentina in the final on Friday.