India began its international campaign in the New Year with a thrilling win as they beat Sri Lanka by 2 runs in the first T20I in Mumbai to take a 1-0 lead in the 3-match series. Shivam Mavi starred for the hosts with 4 wickets on debut while Hardik Pandya registered his first win as the T20I skipper in 2023 to start his stint on a tremendous high.

Chasing 163 for victory, the Lankans were bowled out for 160 in 20 overs with captain Dasun Shanaka top-scoring with 45 runs while Chamika Karunaratne provided some late fireworks and did his best to keep his team in the hunt but couldn't manage to take the Lankans over the line and finished with 23 not out off 16 balls. "I was waiting for this moment for the last six years. Had injuries in between and it felt my dream will never come true.

"Nerves were 3-4 on a scale of ten because you know what to expect when you have played the IPL. The first wicket was my favourite," Mavi said after the match.

Earlier, India posted 162 for 5 on the board after being asked to bat first by Shanaka. Ishan Kishan got the Men in Blue off to a strong start but they suffered a mini collapse in the middle overs, losing 4 wickets for 50 runs in 8 overs.

It was the unbeaten 68-run partnership between Deepak Hooda and Axar Patel which took India to a par score and past the 160-run mark. Hooda top-scored with 41 not out while Axar and Kishan played the supporting roles with 31* and 37, respectively. 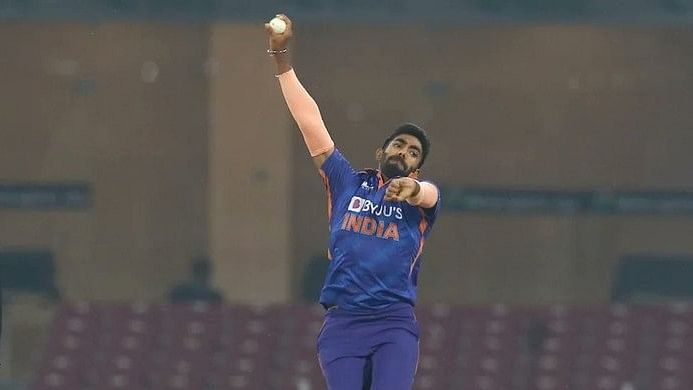