It took just a few weeks to undo decades of pessimism for England fans, persuading millions that the team could defy decades of disappointment and win a major international soccer tournament for the first time since 1966.

But when Italy won the European Championship in a 3-2 penalty shootout, following a match that ended 1-1 after extra time, fans sat with heads in hands. At a fan zone in Croydon, south London, friends hugged one another in consolation as a DJ played Oasis' "Don't Look Back in Anger." Hundreds who had gathered for hours in London's Trafalgar Square filed off dejectedly, broken glass from beer bottles crunching underfoot. 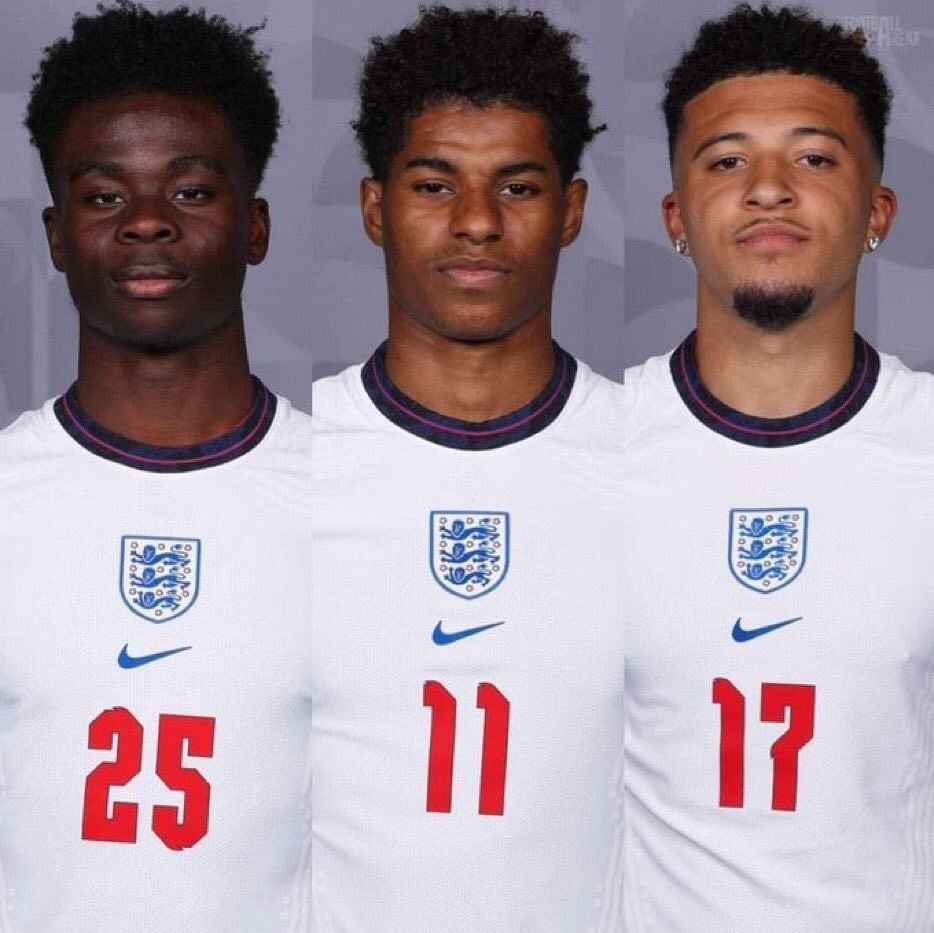 In Newcastle, northern England, the crowd watching at a fan zone applauded the dejected team.

But one fan expressed a widespread sense of frustration, shouting: "I cannot do this anymore."

Furthermore, the fans even hurled racist abuses at England players Marcus Rashford, Jadon Sancho and Bukayo Saka not just online but even at the Wembley Stadium. The visuals of the violence went viral on social media.

Also, the racist abuses got so nasty that even the England FC had to intervene and had to issue a statement about the same.

London Mayor Sadiq Khan also urged the social media companies to get their act together and punish the ones who are responsible for the heinous acts. England's last victory at a major international football tournament was the 1966 World Cup, before the lifetimes of most people in the country.

The team's surprising success at the Euros has been a balm for many in England after decades of dashed hopes, more than a year of pandemic restrictions and more than 128,000 coronavirus-related deaths in the UK.

Even soccer skeptics who associated English fans with drunken boorishness and xenophobia got behind the young, multi-ethnic team whose members took a knee against racism before games, supported LGBT pride, campaigned against poverty -- and vanquished longstanding rivals like Germany.

Some started the party too soon, and a many caused drunken mayhem. Hours before the game, fans packed pubs, clubs and outdoor fan zones in towns and cities across England. Central London's Leicester Square became a sea of discarded food wrappers, plastic bags and beer bottles as hundreds of fans sang and partied; some threw bottles and set off flares. Thousands of fans without tickets descended on Wembley Stadium, some scrambling up trees and traffic lights to fly the England flag. There were chaotic scenes as security staff and police scuffled with hundreds who tried to storm barriers and enter the stadium.

Wembley officials initially insisted no one without tickets had got inside, but London's Metropolitan Police said "a small number" of ticketless fans had entered the 90,000-seat stadium, where capacity was supposed to be limited to a pandemic-restricted 67,000.

Bottles were thrown as fans left Wembley after the game, and police in riot gear stood by. Some fans in London's Trafalgar Square lashed out after the defeat by kicking fences, smashing bottles, overturning garbage bins and fighting with one another.

The Metropolitan Police said 49 people had been arrested across London throughout the day. The force also said it was investigating "offensive and racist" messages on social media directed at some players. Marcus Rashford and Buyako Saka were both subjected to racist abuse after missing penalties.

"I can't even comprehend the idea England could win something. I just want to drink and drink tonight - work tomorrow is on the back burner." As they absorbed Sunday's defeat, some fans were already looking toward next year's World Cup in Qatar. 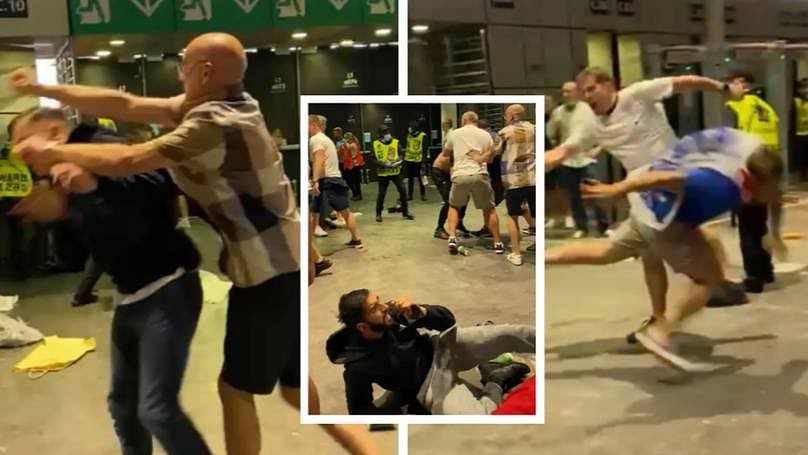