Happy Birthday Geeta Phogat: Here’s what you need to know about the ‘Dangal’ girl

Geeta Phogat’s wrestling journey was portrayed through the Aamir Khan-starrer ‘Dangal’. As she turns 33 today, here’s what you need to know about her
FPJ Web Desk 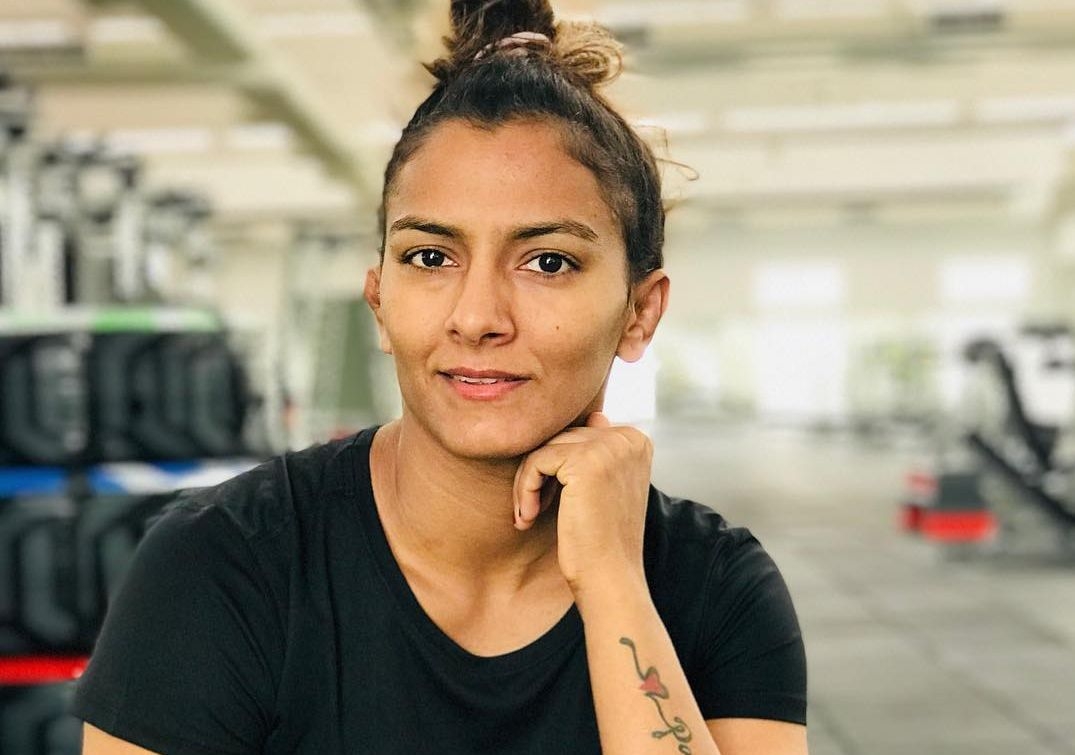 Geeta Phogat marked her return to competitive wrestling with a silver medal at the Senior National Championships, going down 8-0 to Sarita Mor. She competed at Haryana Senior State Wrestling Championships last month after the maternity break she took in 2018.

By winning gold at the 2010 Commonwealth Games, Geeta Phogat scripted history by becoming the first-ever Indian woman wrestler to win a gold medal.

She achieved the feat in the 55kg category, trouncing her Australian opponent Emily Bensted in a one-sided clash.

Geeta Phogat became the first Indian female wrestler to qualify for the Olympics when she did so at the 2012 London Games. If qualification was any less an achievement, Geeta did it in style, striking Gold at Wrestling FILA Asian Olympic Qualification Tournament held at Almaty, Kazakhstan in April 2012 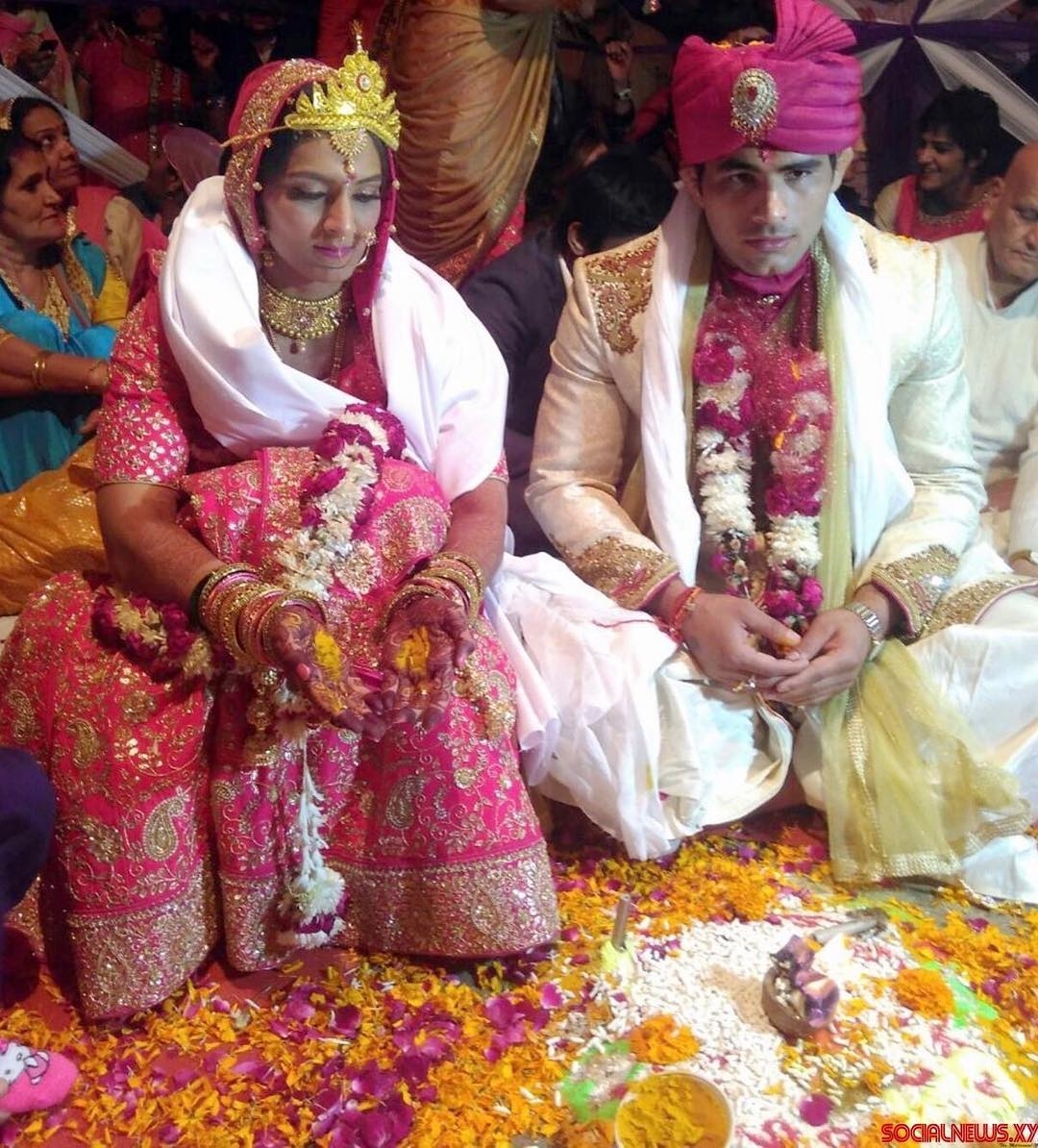 Geeta and Pawan during their marriage ceremony | Photo: Instagram

Geeta is married to Delhi-based wrestler Pawan Kumar. He is a bronze medal winner at the 2014 Commonwealth Games in the 86 kg weight class. The pictures of the marriage went viral on social media.