Hamilton proud of achievements regardless of Abu Dhabi result 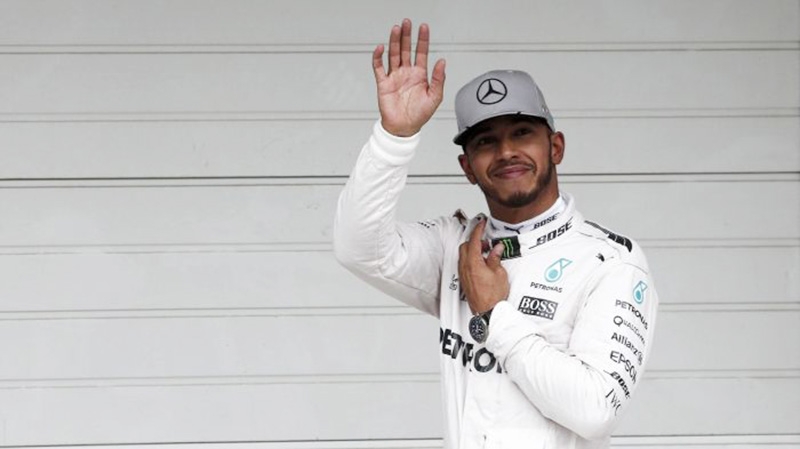 Johannesburg : Despite languishing 12 points behind Mercedes team-mate Nico Rosberg in the Drivers’ Championship, three-time world champion Lewis Hamilton has admitted that he is and will remain proud of his achievements regardless of how the season ends.

“I am and will be proud of myself if I continue to perform as I am. I am proud of who has been a part of helping us win these races. What a year. To have nine wins is amazing,” Hamilton said ahead of the final race in Abu Dhabi on November 27.

Hamilton was required to win all the remaining races since the Japanese Grand Prix to take the Championship battle to the last race of the season.

And the 31-year-old did manage to do the same as he went on to clinch victories in United States, Mexico and Brazil to cut down Rosberg’s 33-point lead to just 12-points.

Meanwhile, the German just needs to make a podium finish next Sunday to secure his first ever World Championship.

Talking about the final race, Hamilton, who had already won twice at the Yas Marina, believes he hold every chance to clinch victory in Abu Dhabi until the car remains incident-free.

“I’m going to go and give it everything I’ve got. Abu Dhabi is generally a really good track for me,” he added.

Earlier, Hamilton took the championship battle with Rosberg to the final race of the season by winning the 2016 Brazilian Grand Prix in Sau Paulo.

“I think Brazil is my 31st win with the team, which is just crazy. I am just really thankful that these guys have given me such a great opportunity and I have capitalised on it,” said Hamilton after clinching maiden win in Brazil in his 10th attempt.–ANI