The Sports Authority of India (SAI) on Friday formed a three-member inquiry committee, headed by Executive Director (Teams) Radhica Sreeman, to look into gymnast Aruna Budda Reddy's allegations of being videographed without consent during a physical fitness test conducted in the month of March.

Reddy had levelled her allegations against coach Rohit Jaiswal, who was earlier given a clean chit by the Gymnastics Federation of India (GFI).

The India international threatened to take legal recourse against Jasiwal after the parent body Gymnastic Federation of India (GFI) passed the buck and the onus of investigation fell on SAI.

The committee will record statements from both parties and file its report by next week.

The SAI has already received a report from the accused coach Jaiswal.

"The matter came to light this morning. We have already sought a report from the accused coach," a SAI official told PTI.

"We have formed a three-member panel to enquire into the matter and bring out the truth. The panel has been given time till next week to file its findings," the source added.

GFI president Sudhir Mittal claimed that no such recordings were made during the fitness test that was conducted at the Indira Gandhi Stadium.

"I have not spoken to Mr Patil (Dr Manoj Patil) or Mr Jaiswal (SAI coach Rohit Jaiswal) but I did have word with the technical committee members, including the head coach Dronacharya awardee Mr Nandi (Bisheshwar Nandi) to get a clear picture and according to them there was no such recording made during the test," GFI president Mittal told PTI.

"So the matter is with SAI now. It is now up to to the SAI to decide on the matter," the GFI top boss said.

Aruna, a bronze medallist in the women's vault event at the World Championships in Melbourne in 2018, alleged that the incident happened when she had come in National Capital for a fitness test ahead of the Baku World Cup scheduled from March 31 to April 4.

The SAI official said the organisation has zero-tolerance for such incidents.

"As an organisation, we have zero tolerance towards such incident and will take exemplary action if the accused is proven guilty," the official said.

The SAI went on to say that the test was conducted in the presence of a committee constituted by the GFI. 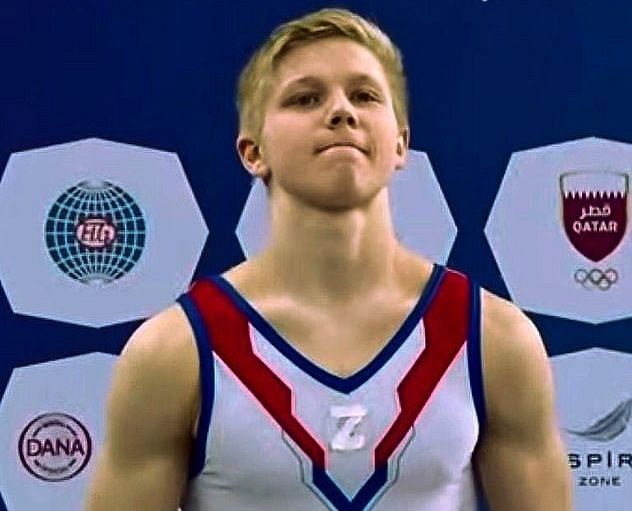