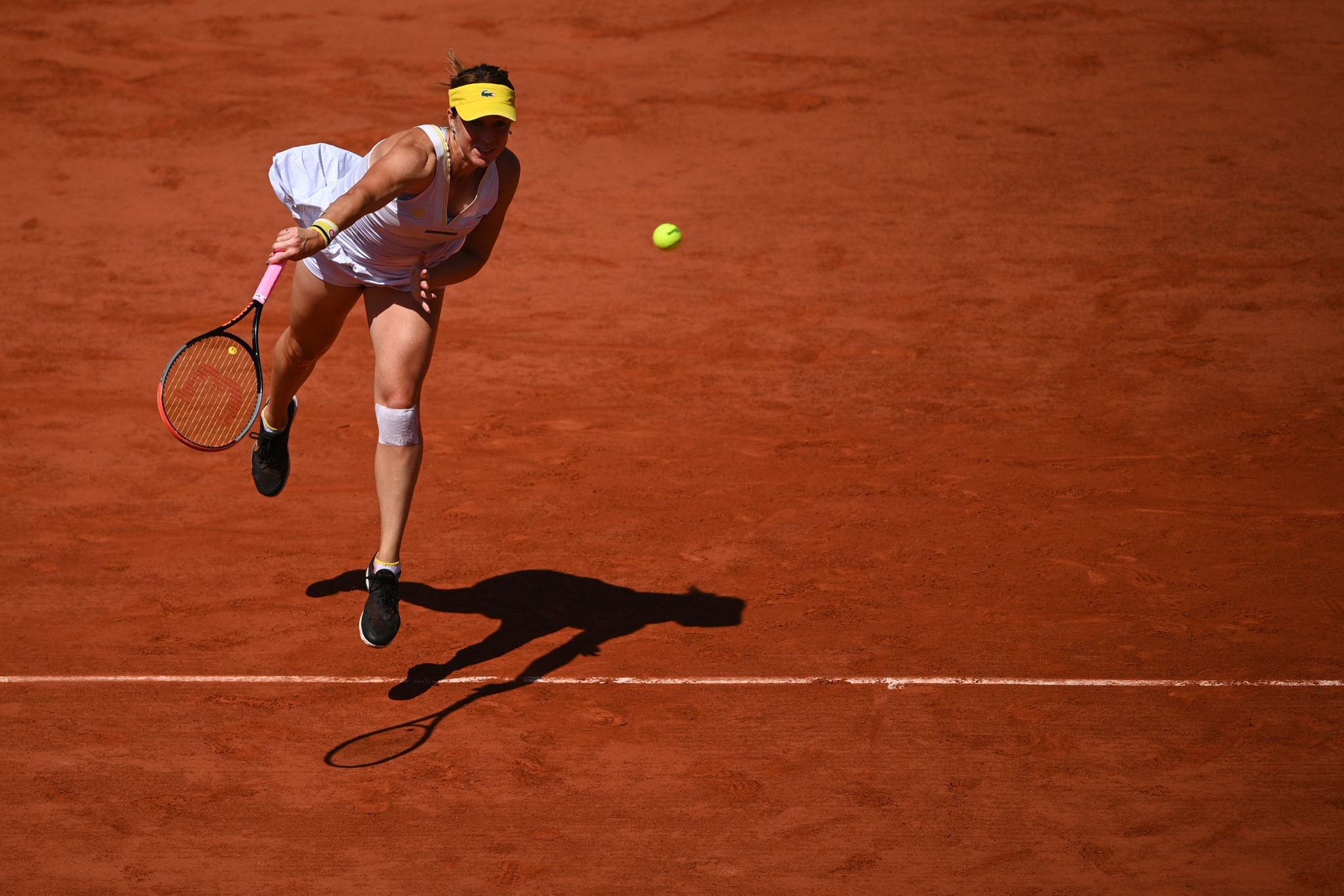 Paris: The 29-year-old Anastasia Pavlyuchenkova is through to her maiden major final of her career. Seeded 31 Pavlyuchenkova became the first Russian woman in over six years to reach a Grand Slam final as she overcame Tamara Zidansek 7-5, 6-3 on Thursday at the Roland Garros.

Born in Samara, Russia, she is now a resident of Dubai, has not many titles under her belt, and the way she is going about at the Roland Garros, she is set for her maiden Grand Slam, come Saturday.

"I wanted this so much that right now I don't feel anything," Pavlyuchenkova said. "Tennis is such a mental sport. That's what is really hard about tennis."

None of the four women's semifinalists had previously advanced so far at a Grand Slam tournament.

Pavlyuchenkova, who was contesting the first Grand Slam semi-final of her career, hit 19 winners and 22 unforced errors during her 94-minute victory.

The Dubai resident, who was a junior world No.1 15 years ago, is assured a return to the top 20 by virtue of making the final and could hit 14 in the rankings should she lift the trophy on Saturday.

The last Russian woman to feature in a Grand Slam final was Maria Sharapova at the 2015 Australian Open and the two-time Roland-Garros champion was won of the first to congratulate Pavlyuchenkova on Twitter on Thursday after her win.

Home favourites Pierre-Hugues Herbert and Nicolas Mahut battled for nearly three hours to get past second-seeded Colombians Robert Farah and Juan Sebastian Cabal 6-7(2), 7-6(2), 6-4 and reach the Roland-Garros men's doubles final for the second time together as a team.

The 2018 champions will take on Kazakhstani duo Alexander Bublik and Andrey Golubev, who outlasted Spaniards Pedro Martinez and Pablo Andujar 1-6, 6-4, 6-4.

Three of the four boys' singles semi-final spots have already been secured, with a trio of French players, Arthur Fils, Giovanni Mpetshi Perricard and Sean Cuenin all claiming victories on Thursday.

Luca Van Assche can make it an all-French semi-final line-up should he get through his ongoing match against Spaniard Daniel Merida Aguilar.

The fifth-seeded Perricard made it through 6-2, 6-1 over Ukrainian Viacheslav Bielinskyi.

Desirae Krawczyk and Joe Salisbury scooped the mixed doubles title with a 2-6, 6-4, [10-5] victory over Russian duo Elena Vesnina and Aslan Karatsev on Court Philippe-Chatrier in 76 minutes.

Krawczyk, who made the women's doubles final last year in Paris, has picked up her first Grand Slam winner's trophy, while Salisbury added a second major to his resume after clinching the 2020 Australian Open men's doubles title alongside Rajeev Ram.