FPJ Poll: 80% of cricket fans back SRH to win against PBKS in today's IPL match

The poll, undertaken by Free Press Journal on Twitter indicates a massive lead for the Sunrisers Hyderabad over Punjab Kings in today's game as the 2016 champions collected 80% votes while the Kings on the other hand received only 20% of the votes.
Karina 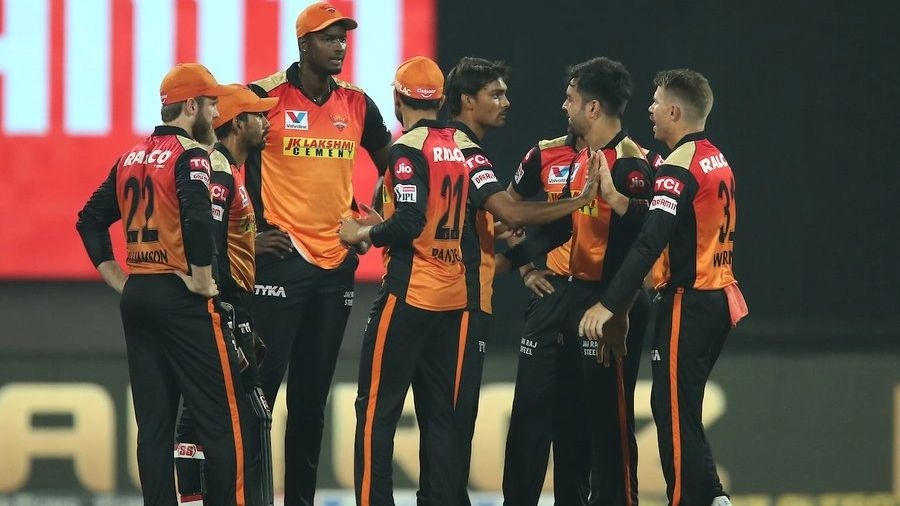 Match no. 37 of the Indian Premiere League today will feature Sunrisers Hyderabad squaring off against Punjab Kings in Sharjah at 7:30 pm. The bottom ranked Sunrisers have just won one game out of their eight matches while the 7th seeded Kings have tasted victory only on three occasions in their nine outings.

While the Punjab side has been extremely unlucky and has failed to notch up victories from commanding positions, Hyderabad has tried everything, including the change in leadership, but couldn't turn the tides in their favor.

David Warner's poor form and the absence of Jonny Bairstow have added to the team's miseries. Besides, Sherfane Rutherford, Bairstow's replacement, has left the IPL bubble to return home due to his father's demise to serve as another setback for the team.

As far as the pitch report is concerned, the Sharjah Cricket Association Ground provides a neutral track where both the departments are expected to get a good amount of help from the surface. Spinners can get going in the middle overs.

Poll results show that there are more possibilities of SRH winning the game against PBKS as 80% of cricket fans have voted for Kane Williamson led SRH while only 20% have voted in favor of PBKS. 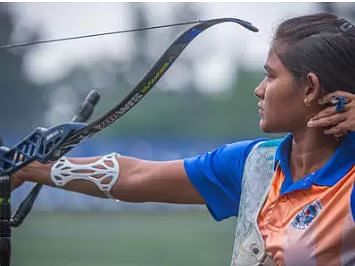