Sindhu who is seeded fourth here, eventually triumphed over her Thai opponent 21-16, 12-21, 21-18 to advance in the last-eight stage where she will challenge South Korea's fifth-seeded An Seyoung.
FPJ Web Desk 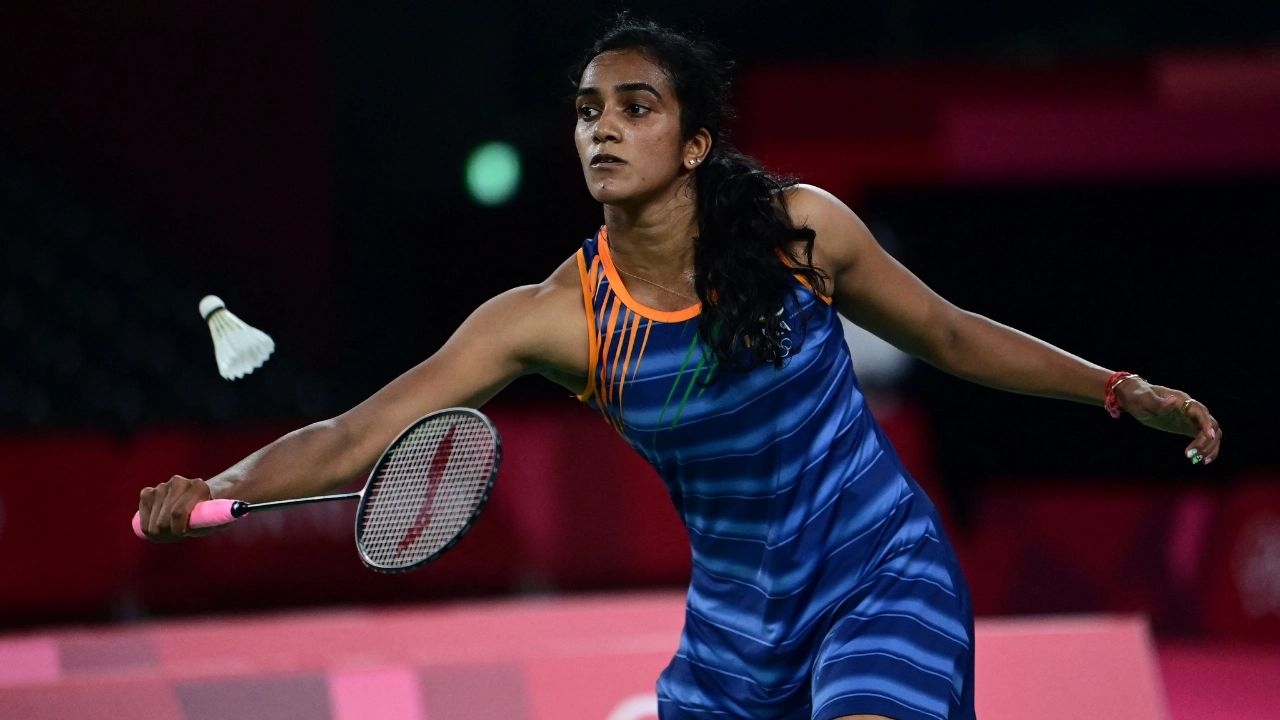 However earlier in the day, India suffered a setback as Kidambi Srikanth failed to progress beyond the second round in men's singles, losing to World No 1 Kento Momota of Japan. He lost the match 21-23, 9-21 to the top seed in a contested that lasted 43 minutes.

Sindhu, appearing in her first tournament since clinching the bronze medal at the Tokyo Olympic Games in August, bagged the first game but conceded the second before prevailing over Ongbamrungphan in a close decider to register a win in 67 minutes in the second round match.

Sindhu who is seeded fourth here, eventually triumphed over her Thai opponent 21-16, 12-21, 21-18 to advance in the last-eight stage where she will challenge South Korea's fifth-seeded An Seyoung.

World number seven, Sindhu started aggressively against the 13th ranked Thai as she established an early lead. The Indian earned eight successive points at one stage as she finished the game on her second game point.

The second game went Busanan's way right from the start as she attained the lead and managed to maintain her advantage throughout. Sindhu made some unforced errors which helped the Thai player to take charge of the game.

The decider was closely contested and both the shuttlers fought hard for each point before the Indian star amassed a four-point lead. She maintained the advantage and went on to secure the victory at 21-18.